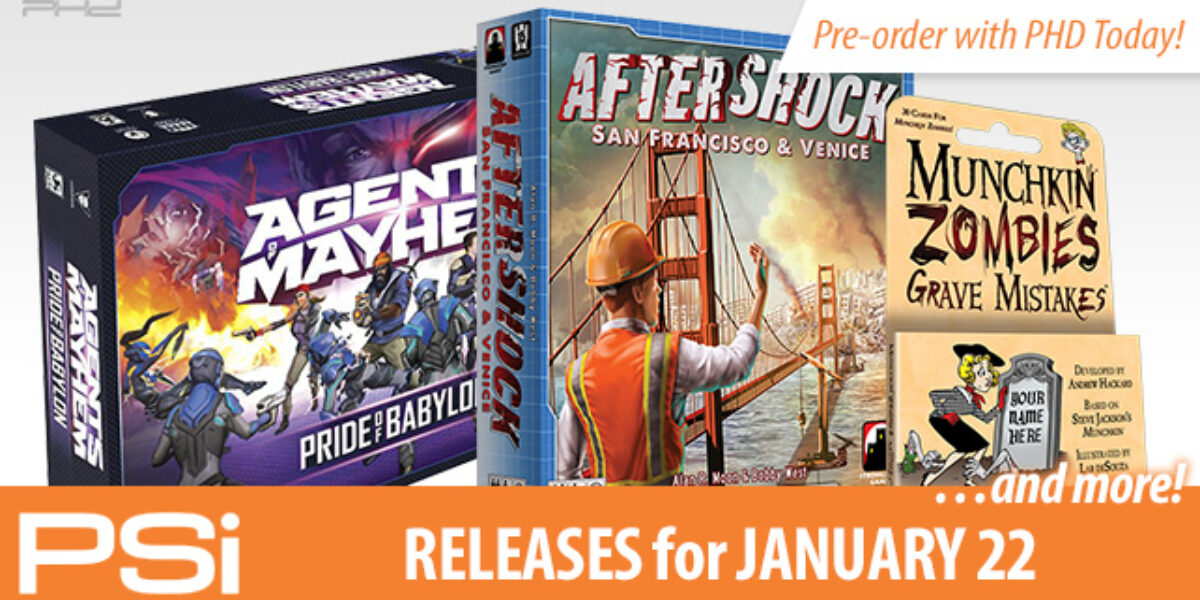 Publisher Services Inc. (PSI) is a leading North American sales and fulfillment service organization. Following are the games and other products becoming available from various publishers through PSI on January 22, 2020.

Agents of Mayhem: Pride of Babylon is a story-driven 3D tactical board game base on the newest video game in the Saint’s Row universe. It’s a team-versus-team skirmish board game on a modular 3D board that is fully destructible! Play as either Legion, an organization of super villains who have taken over the world, or Mayhem, a band of anti-heroes who will do what ever it takes to stop Legion.

The Firing Squad expansion adds three new characters to play as for the Mayhem player. Scheherazade is one of Mayhem’s most deadly assassins. Oni, a.k.a. Masamune Senichi, is a lethal killing machine and wields a silenced pistol. Kingpin, a.k.a. Pierce Washington, is the current leader of the Vice Kings and carries an SMG that spews out damage, a flare gun that has an explosive area of effect, or a plasma thrower that he can charge up and use to debuff enemies.

The Get Gaunt expansion adds a new character for the Legion player to play as. August Gaunt, recording superstar, uses a mix of auto-tune and brainwashing headphones to control the minds of of his fans! This expansion comes with extra miniatures that represent his fans. He will be able to manipulate the innocent civilians in the game, giving Mayhem some real headaches.

The world has been hit with mega earthquakes. The worst destruction devastated San Francisco and Venice, Italy. It’s time to rebuild and restore them to their former glory.

Aftershock is an area-control game from the designer of Ticket to Ride. Players will spend money to acquire cards, which are used to increase population, build bridges, and determine where aftershocks occur. You will negotiate with other players in order to score areas. Players with the higher population in these areas will score points. The player with the most points at the end of the game wins!

The city is bigger than ever! Aftershock: District 6 brings all the strategic fun of Aftershock to six players and introduces a brand new board mechanic. Area tokens are randomly placed in different areas and bring new challenges and rewards to the meeples placed there. With new, unique effects, District 6 brings Aftershock to a whole new level and ensures no two games are alike.

If you like poker, you’ll love Texas Roll ‘Em! In this fast-moving and easy game, roll dice and form the best hand you can to win the point. The first player to 5 points wins the game! Pick up these bright red, white, and blue dice in an easy-to-roll and easy-to-read 16mm size. Take your poker game on the road with Texas Roll ‘Em!

This looks safe… No one ever thinks to hide in the cemetery when the zombies roam the streets. With sensible heels and a personalized gravestone, what could possibly go wrong? Grave Mistakes unearths 30 new cards for every Munchkin Zombies fan. It includes living humans to kill, new treasures, and even a new power: the Horde Zombie!

What should you do if you have too many dice? (Well, that’s silly, because you can never have too many dice!) But what you could do is pick up this dice bag! This striking (and roomy) fantasy-themed dice bag will help you keep all those treasures right at your fingertips.

The drawstring bag is made of blue fabric, lined with black satin, and holds more than 100 assorted dice! This skeleton-adorned 6″ × 9″ bag will be a valuable addition to your next game day, no matter where you play!

Kittens are mischievous and meddlesome, which makes them adorable dungeon adventurers! Add the accessories from this Dungeon Survival Pack to any fantasy role-playing game session, and be the envy of the party.

You’ll get one 7.5″ × 7.5″ satin-lined drawstring bag in an eye-catching turquoise color and three different 5″ × 5″ blank journals, perfect for recording your campaign notes. Each cover is beautifully illustrated by the incomparable Katie Cook. Also included are three custom six-sided dice, two with kitty-paw prints for the pips, and the third featuring kitten icons with the numbers 1 through 6. 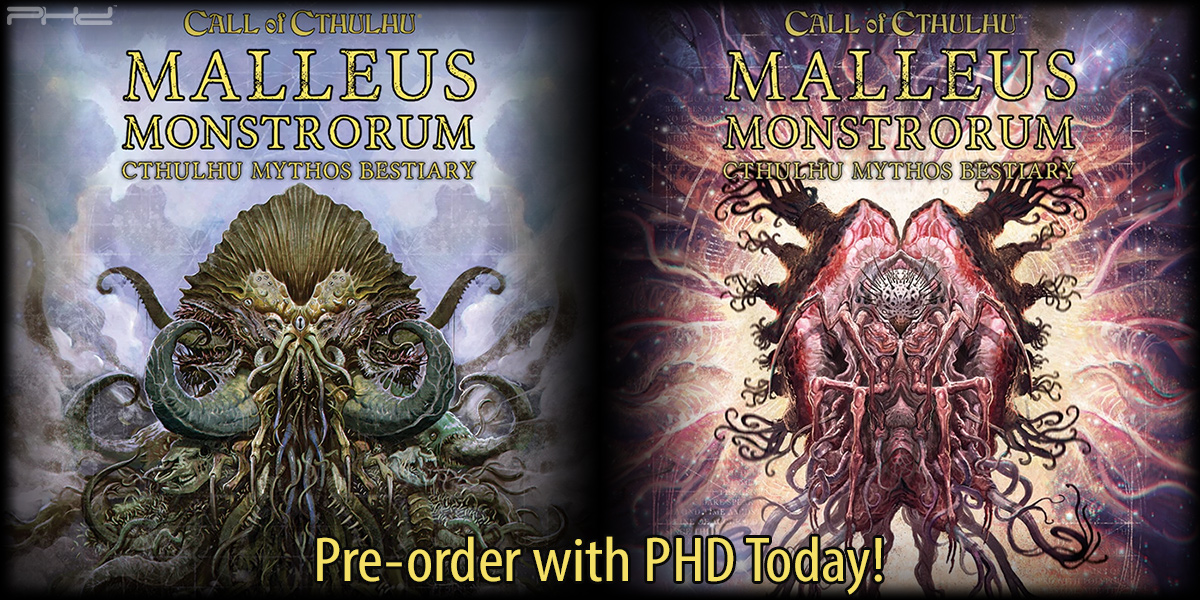 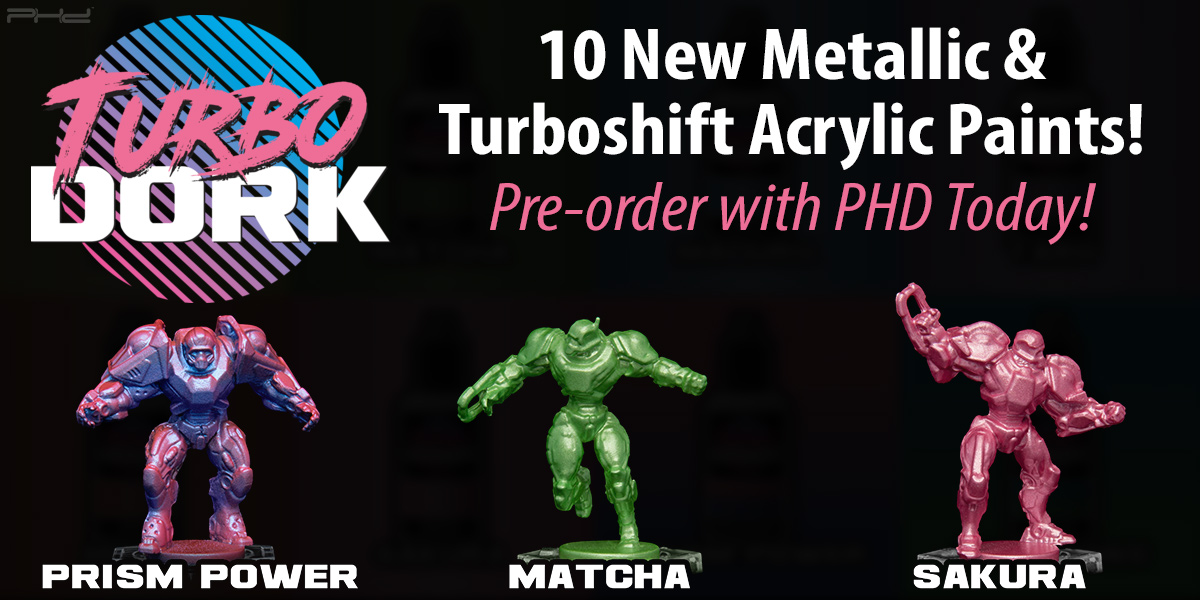