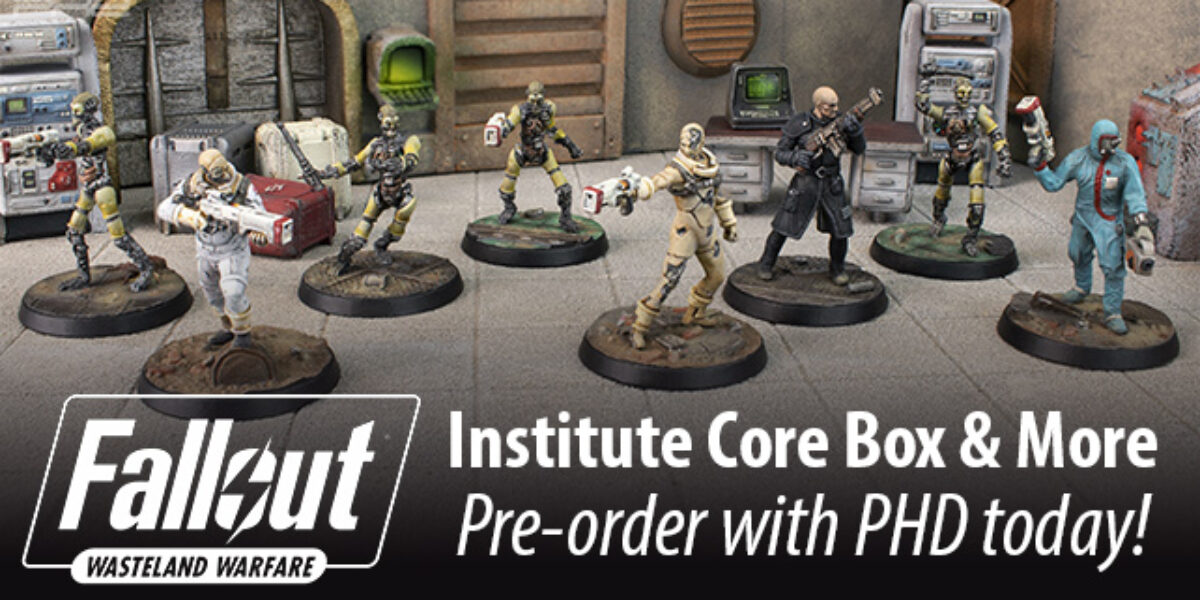 In Fallout: Wasteland Warfare, players will build their own crew from a wide range of factions, allies, and iconic characters from the Fallout series, and they’ll play in apocalyptic games of 3 to 30 high-quality 32mm miniatures through a huge variety of iconic scenery and settlement buildings.

The Institute is an enigma to most in the Wasteland—are they the synthetic future of humankind or robotic bogeymen waiting to replace you when you sleep? Few ever find out the true nature of this shadowy organization, and fewer still live to tell the tale.

What is known is that the Institute can utilize the highest levels of technology to achieve their aims, and they even have the power to emulate humans exactly. With stiletto-sharp precision, they infiltrate and eradicate high-value targets. With force of numbers, they can overwhelm strong points with waves of wave 1 synths. They are the everywhere and nowhere, and paranoia follows in their wake.

The core of the Institute’s forces are the Synths, robots built to mimic human form but skeletal and bare metal—though no less deadly for that. They are deployed to defend strongholds and facilities of interest to the Institute, and they attack in large groups to overwhelm and devastate their foes.

The Institute is used to operating behind the scenes to achieve its goals. Carrying out kidnappings and replacements or retrieving rogue synths takes covert operations and infiltration. Experienced coursers and upgraded human agents are key to these missions.

All the rules for units, weapons, and equipment in the Institute Wave are included in this card pack. Also included are new AI Cards, chems, mods, events, dangers, and more, all for expanding the Fallout: Wasteland Warfare experience.

This updated product of the incredible Fallout Nuka Cola Caps contains the same caps you know and love but provides players with a revised and updated sticker sheet to enhance gameplay for the Fallout: Wasteland Warfare Miniatures Game.

This is a set of 50 distressed Nuka Cola bottle caps made by an official bottle-cap manufacturer with an approved graphic design to resemble authentic Nuka Cola caps! This set also includes stickers to allow you to use the caps as tokens. These include random direction markers, luck, slow, stun, fire, frozen, and poisoned status effects, and number tokens for counting various effects.

There is also an exclusive weapon card for use in your game of Fallout: Wasteland Warfare, the Bottle Cap Mine. This is great for cosplayers and Fallout fans as well as Wasteland Warfare players! 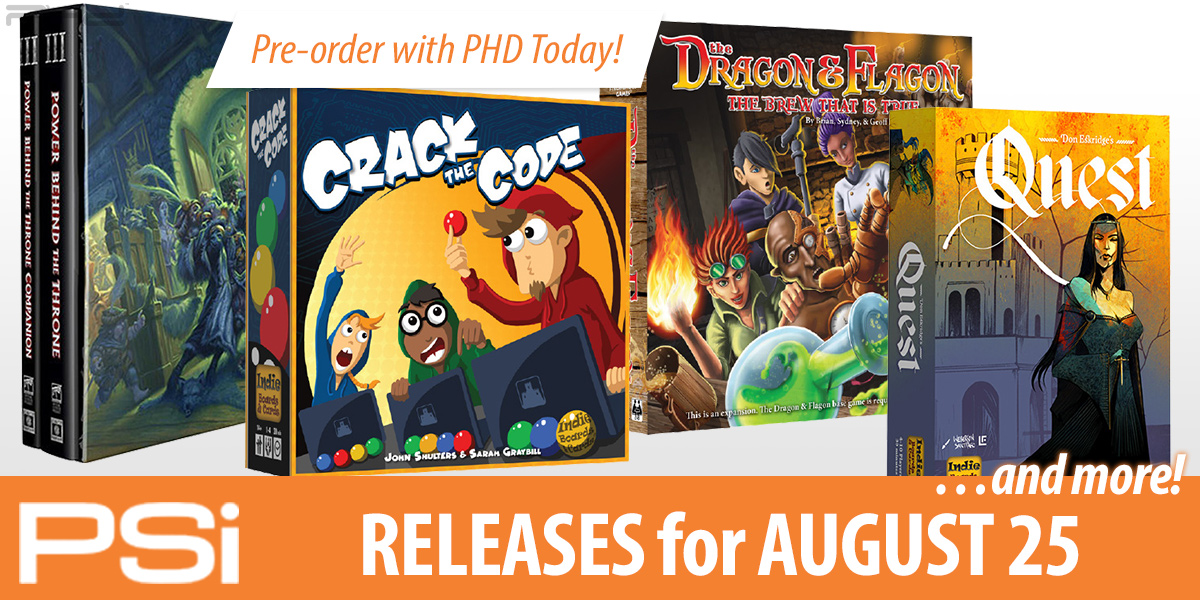 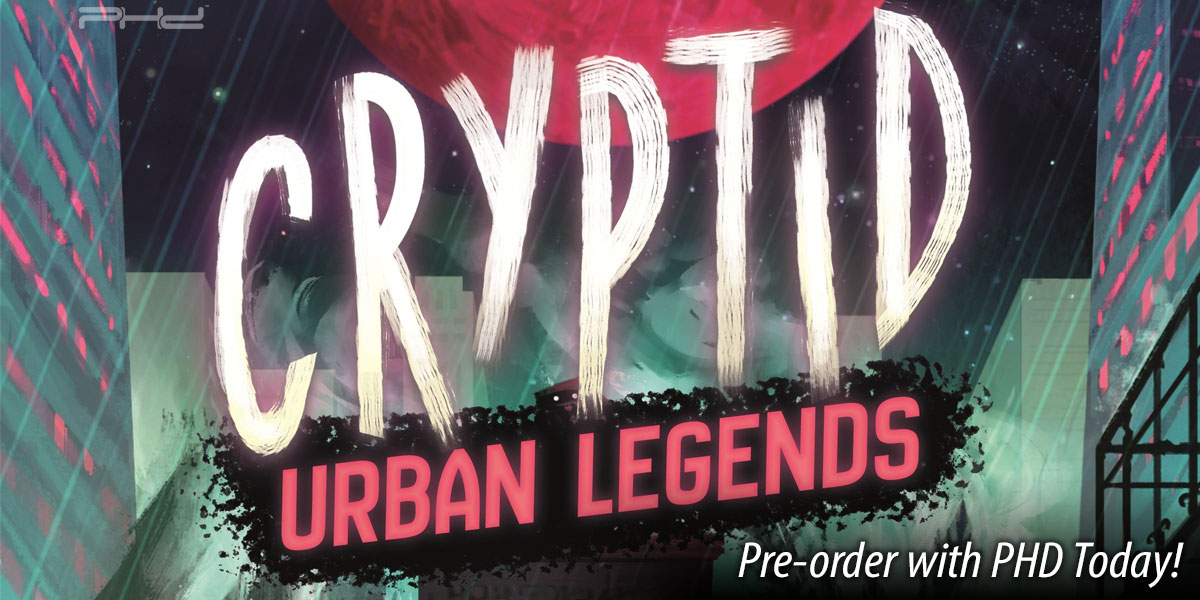 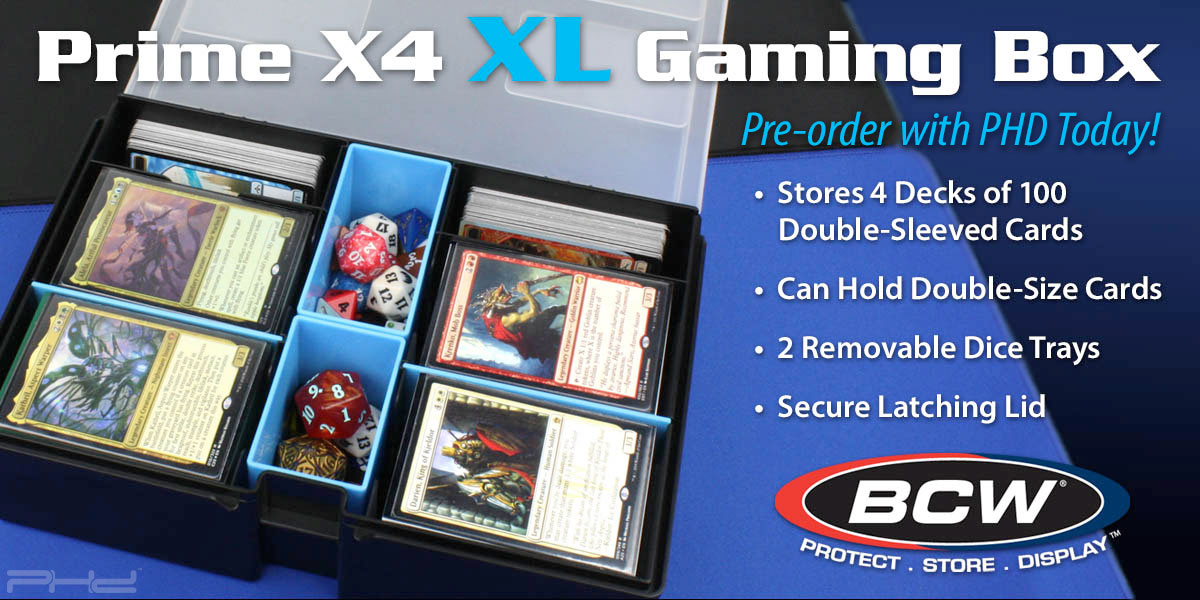 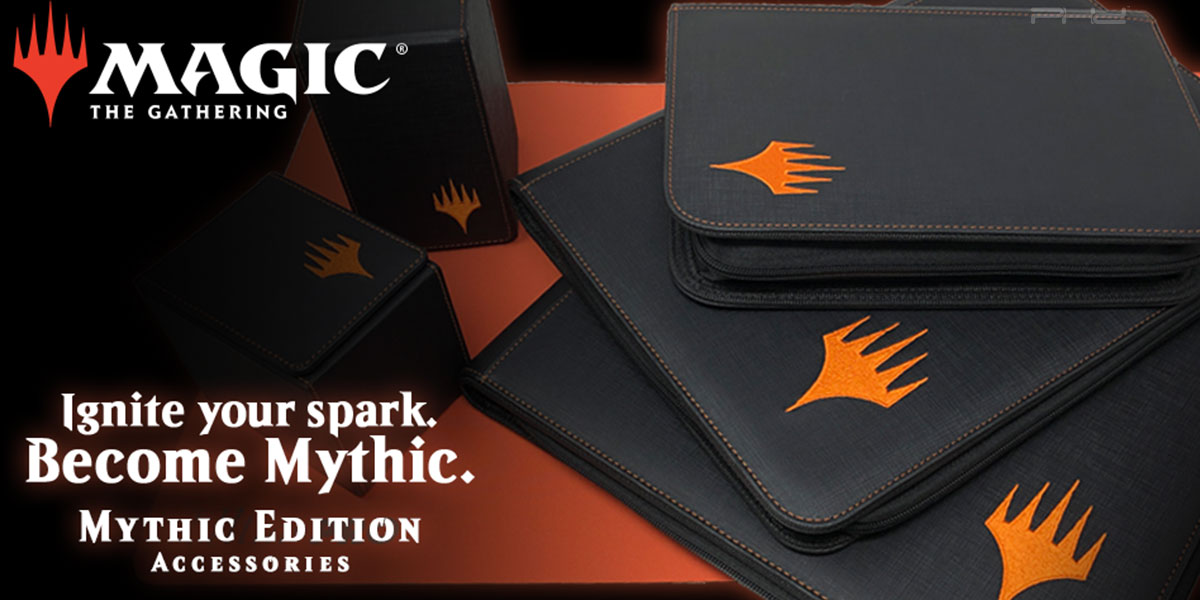 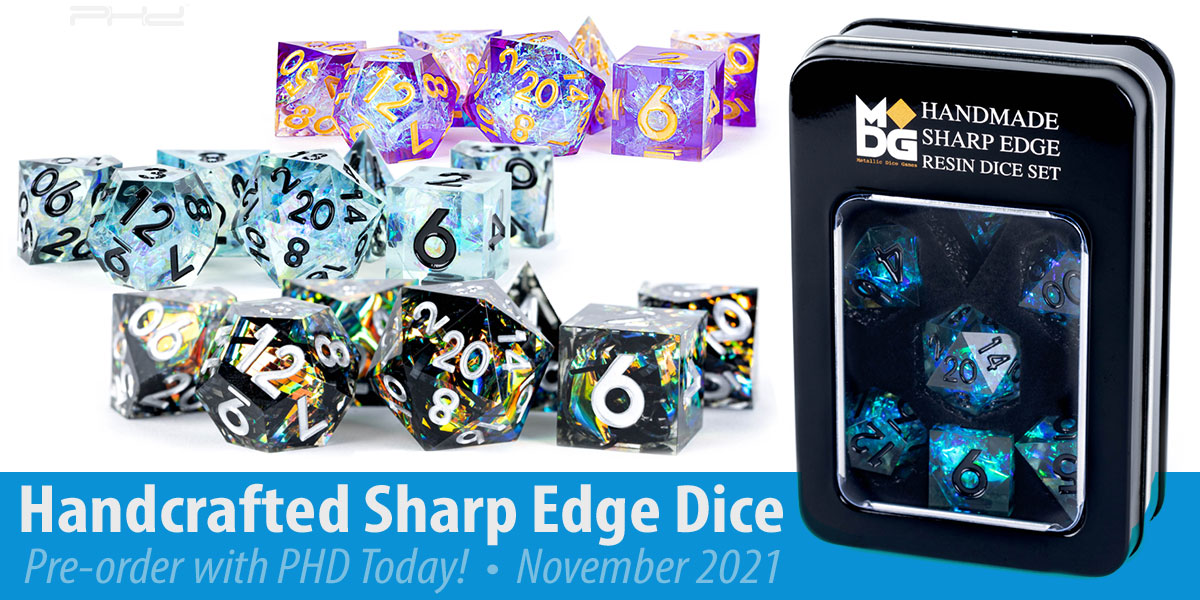 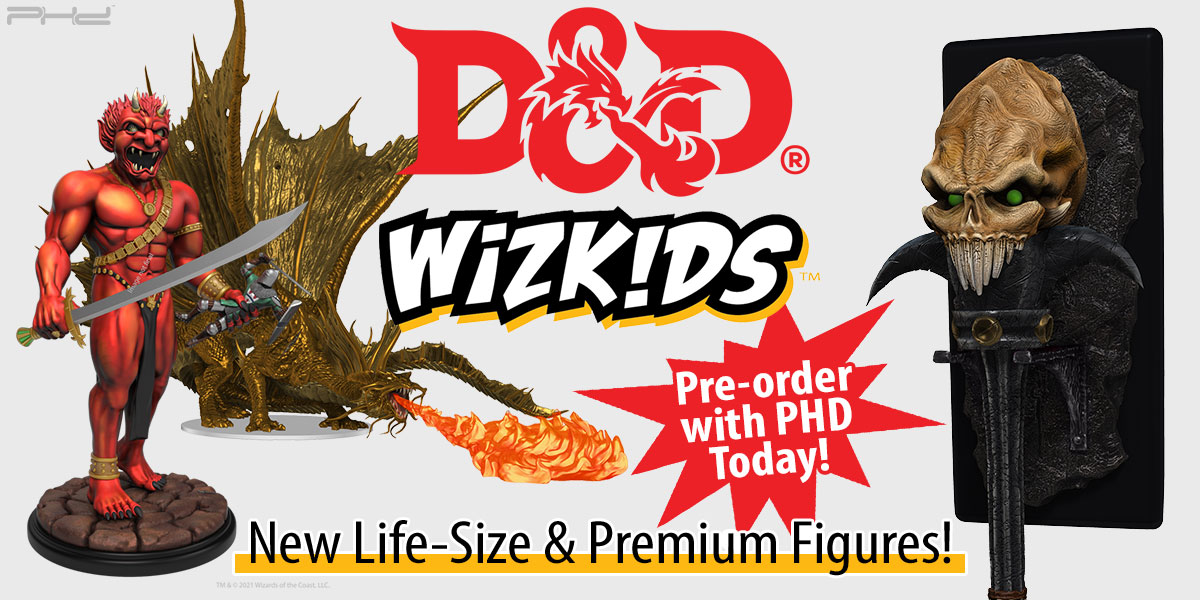