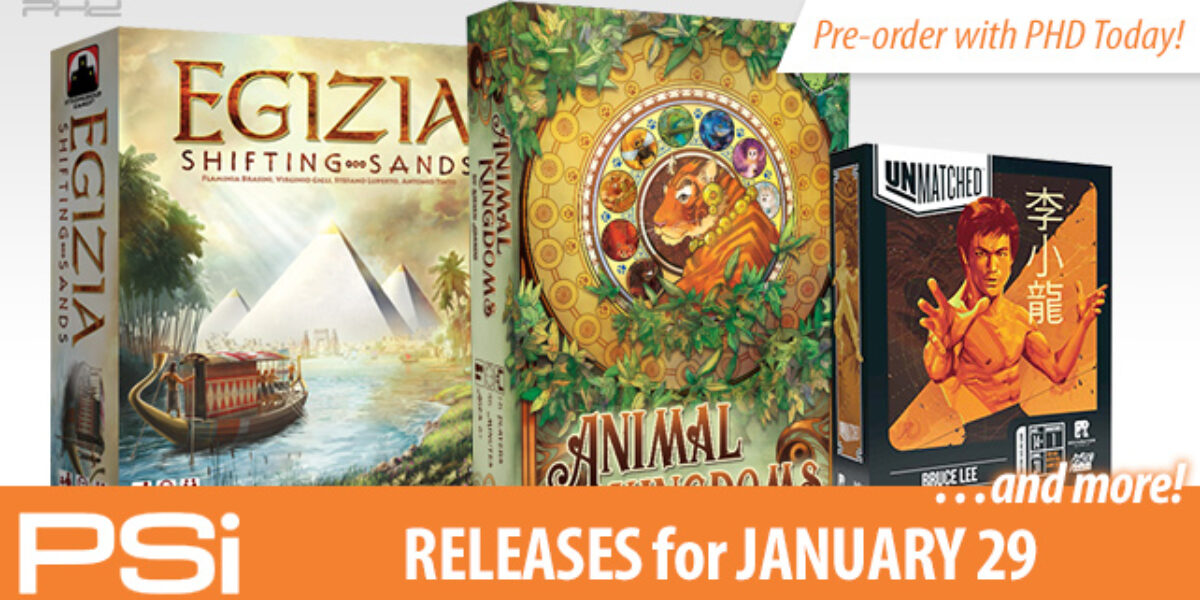 In Animal Kingdoms, each player takes on the role of a house leader, battling to gain control of the five kingdoms. Cards in your hand represent noble beasts that have pledged their allegiance to you. Over the course of three ages, you must deploy your beasts to the various territories—making sure that you adhere to each kingdom’s decree—to try to improve your influential position in the kingdoms. The house that gains the most influence by the end of the third age is declared the one true leader of the realm.

Some rare Matryoshkas, composed of seven dolls each, were spread around during the years and ended up distributed randomly among some antique collectors. These collectors arranged a meeting to exchange the dolls in an attempt to reassemble the rare Matryoshkas. Obviously, each collector wants to leave this meeting with the most valuable collection. But who will succeed?

Matryoshka is played in four rounds. In each round, each player shows a Matryoshka from their hand and all other players make a hidden trade offer. After checking all offers, the player trades their card with another player. At the end of each round, players must show a part of their collection by placing Matroyshkas in front of them. That way, other players know what they’re looking for. The player with the most valuable collection at the end of the game wins.

Your day has finally come: A famous adventurer has hired you to be their squire! When your hero completes quests, defeats baddies, and takes all the credit, they also earn loot—which you get the great honor of carrying!

Squire for Hire is an 18-card, tile-laying, inventory-management game in which players compete to get the highest-scoring bag of items for their hero by the end of all the story deck.

Unmatched: Bruce Lee is the first licensed hero pack available to fans, featuring an incredibly powerful fighter and many of his signature attacks.

In battle, there are no equals. Unmatched: Battle of Legends is a highly asymmetrical miniature-fighting game for 2 or 4 players. Each hero is represented by a unique deck designed to evoke their style and legend. Tactical movement and no-luck combat resolution create a unique play experience that rewards expertise, but just when you’ve mastered one set, new heroes arrive to provide all new match-ups.

Egizia: Shifting Sands is an updated version of the beloved strategy game Egizia. Players travel down the Nile, placing boats as they go, to collect resources that will help them construct some of Egypt’s most famous monuments. With new monuments to build, new cards to collect, and a constantly shifting river, Egizia: Shifting Sands edition is a streamlined, modern update that both longtime fans and new players can easily pick up and enjoy.

Egizia: Shifting Sands keeps all the painstaking risk–reward decisions of the original Egizia and adds new depths of strategy, balance, and gameplay for a fresh twist on a timeless classic.

Zona Alfa is a set of simple, fast-play, skirmish rules for scavenging, exploring, and surviving in a near-future, post-apocalyptic, Eastern European setting. Players take on the role of bandits, mercenaries, and military units fighting over the blasted Exclusion Zone and its abandoned artifacts.

Customize your fighters with a variety of weapons and specialties to create your ideal warband. With extended rules for campaigns, character progression, terrain, and environmental hazards, Zona Alfa contains all the tools required to engage in blistering firefights within the Exclusion Zone. 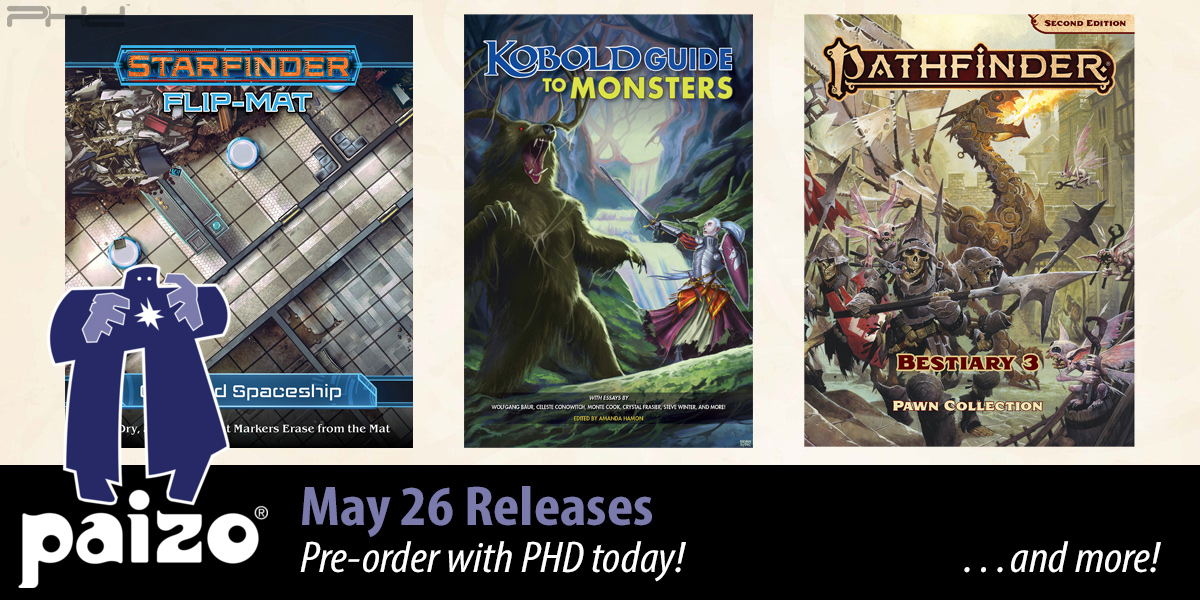 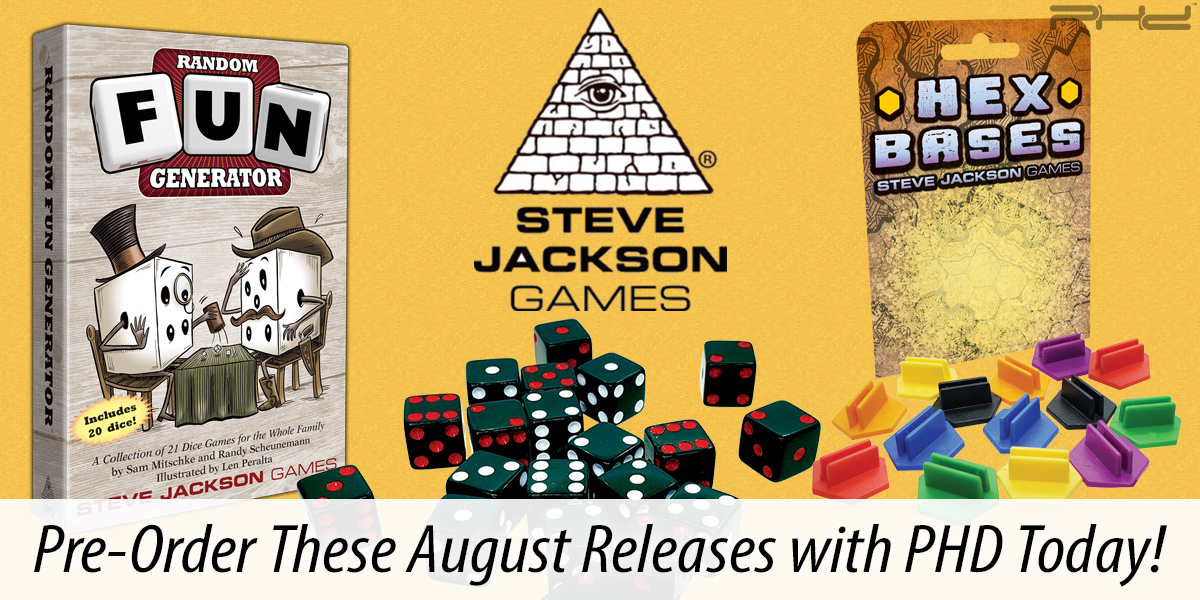 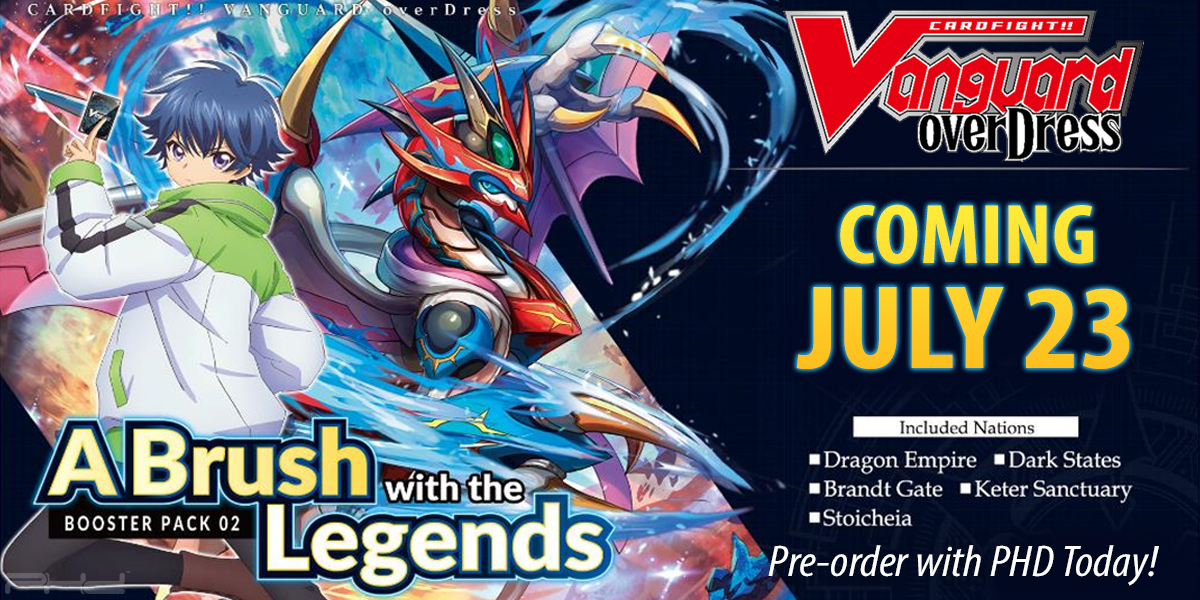 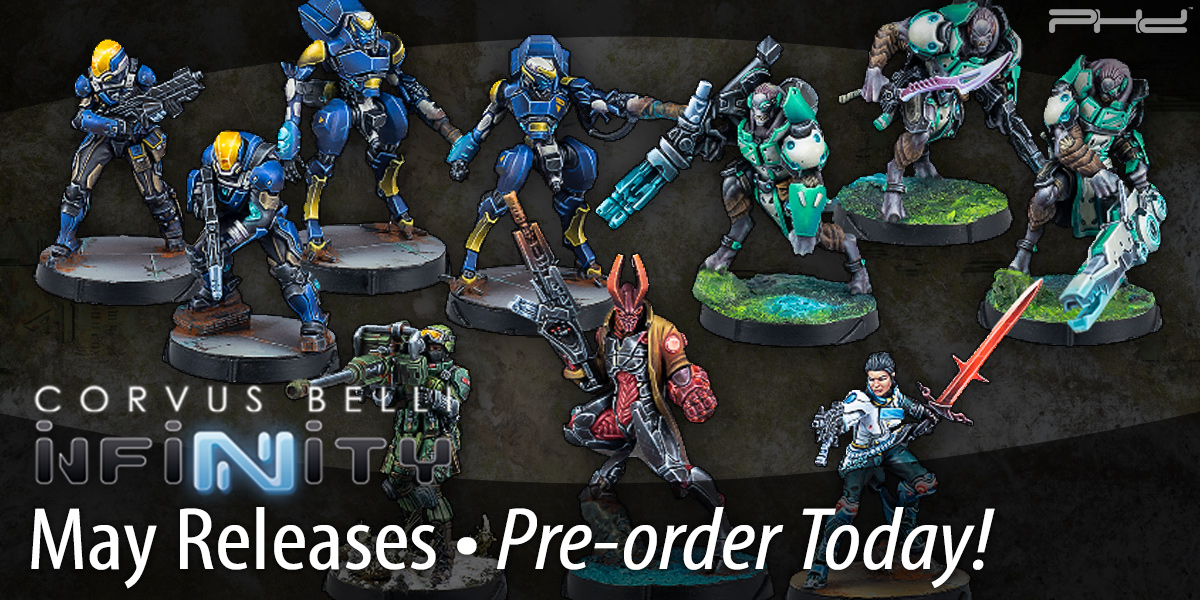