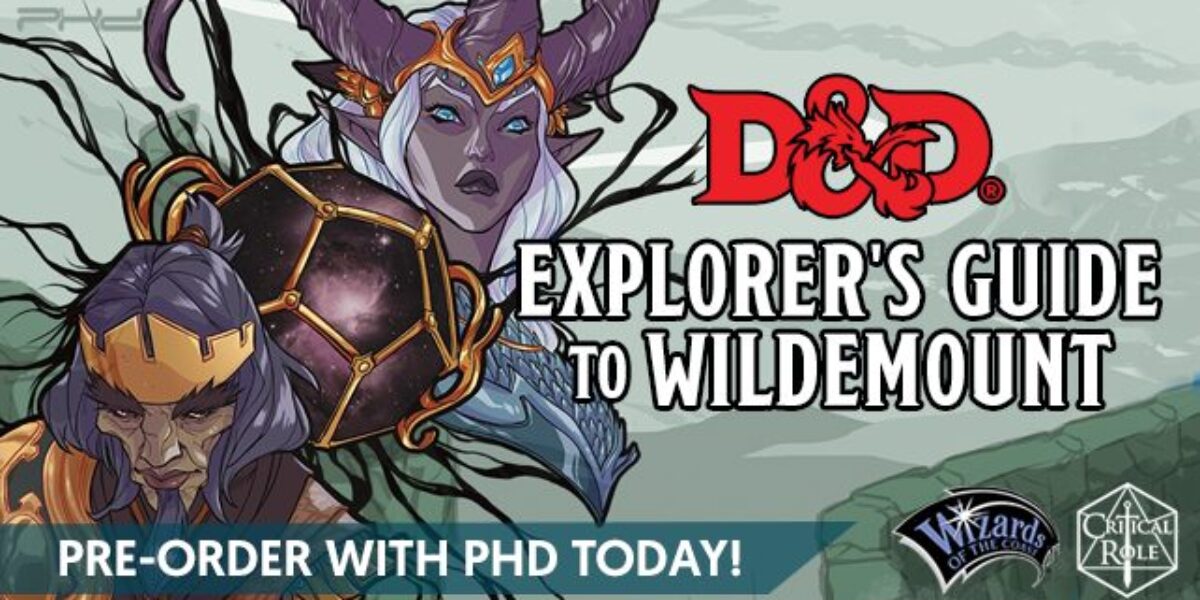 Start a campaign in any of Wildemount’s regions using a variety of introductory adventures, dozens of regional plot seeds, and the heroic chronicle system—a way to create character backstories rooted in Wildemount.

Largely written and helmed by Matthew Mercer, the Dungeon Master of Critical Role and creator of the world of Exandria, this 304-page book features work by talented designers, writers, and artists from the D&D and Critical Role communities.

Explorer’s Guide to Wildemount provides everything you need to play Dungeons & Dragons on the continent of Wildemount. Set within the world of Exandria, players will find a land of war, betrayal, and swashbuckling adventure.

Comprised of four regions, Wildemount provides endless potential for adventure in a land of brewing conflict and incredible magic. Located to the northeast of Tal’Dorei, this continent is largely isolated. Rising tensions threaten to boil over into all-out war between the politically dubious Dwendalian Empire and the light-worshiping wastefolk of Xhorhas, supplying a vibrant backdrop for any D&D campaign to explore.

Uncover a trove of new options usable in any D&D game, featuring subclasses, spells, magic items, monsters, and more, rooted in the adventures of Critical Role—such as Vestiges of Divergence and the possibility manipulating magic of dunamancy.

This book’s contents include an expansive Wildemount gazetteer as well as descriptions of the major factions of Wildemount, and player options that include new sub-classes, new spells, and a tool to help players deeply integrate their characters into the setting. Players will also find new creatures native to Wildemount, and new magic items, including weapons that become more powerful to match their wielders.

Create your own campaigns influenced by Critical Role with this exciting new sourcebook! Explore every corner of Wildemount in four introductory adventures—one for each unique region of Wildemount—and discover mysteries revealed for the first time by Critical Role Dungeon Master, Matthew Mercer. 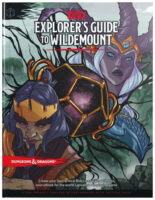 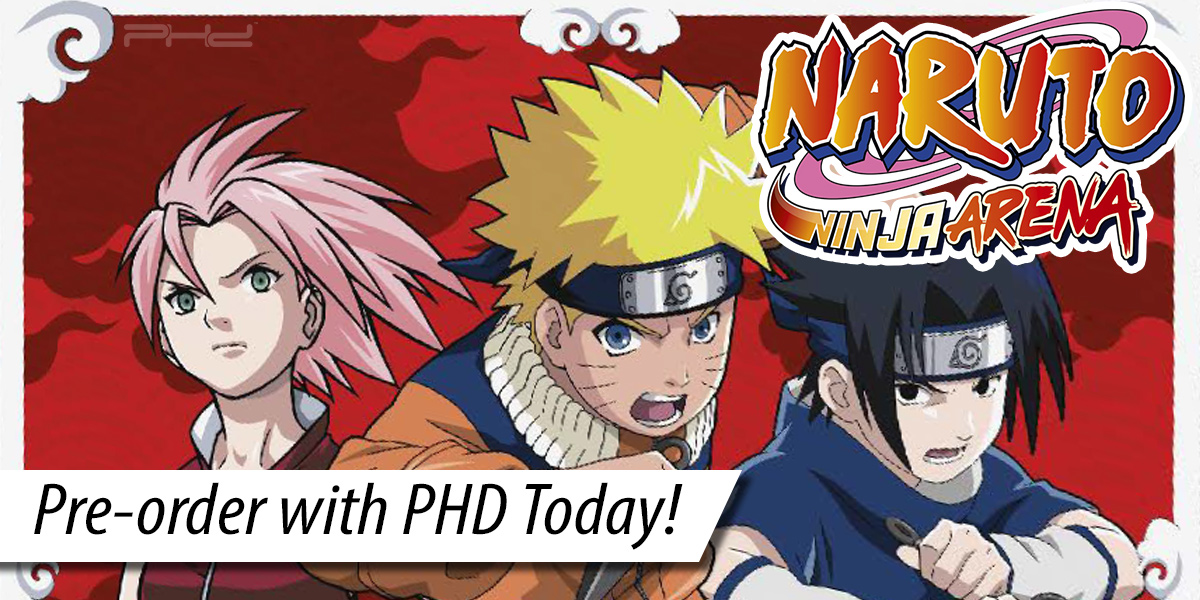 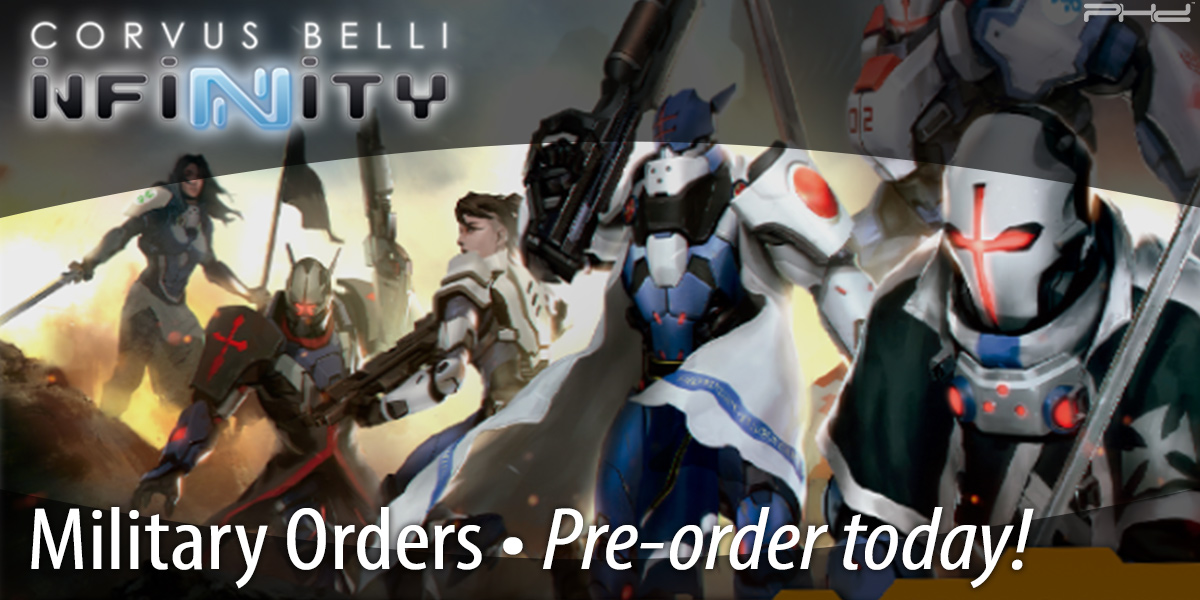 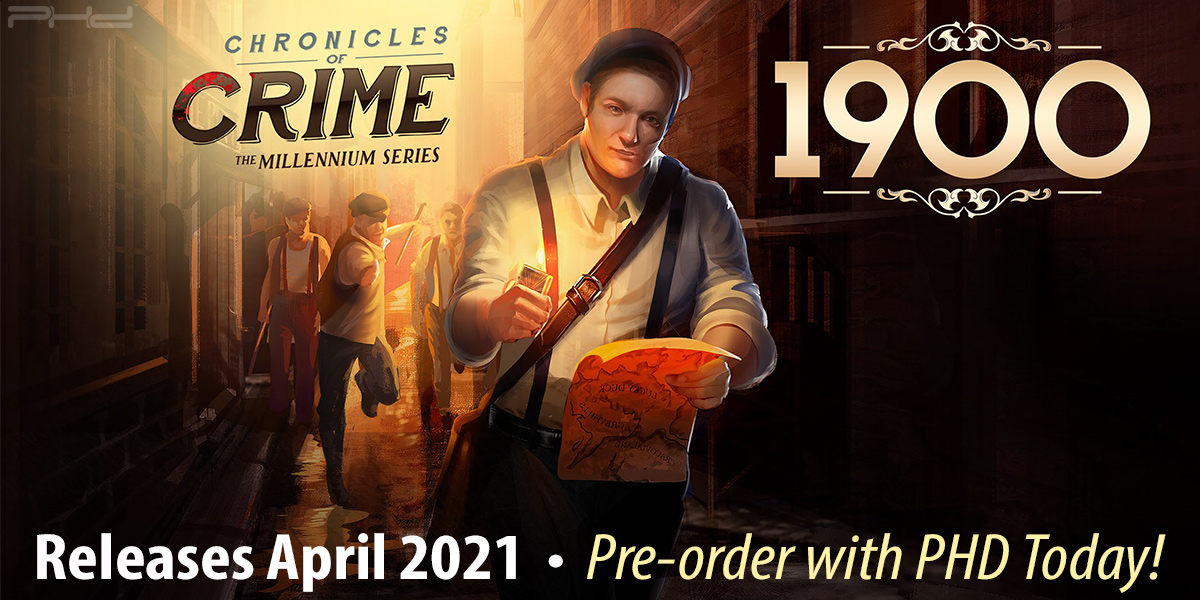 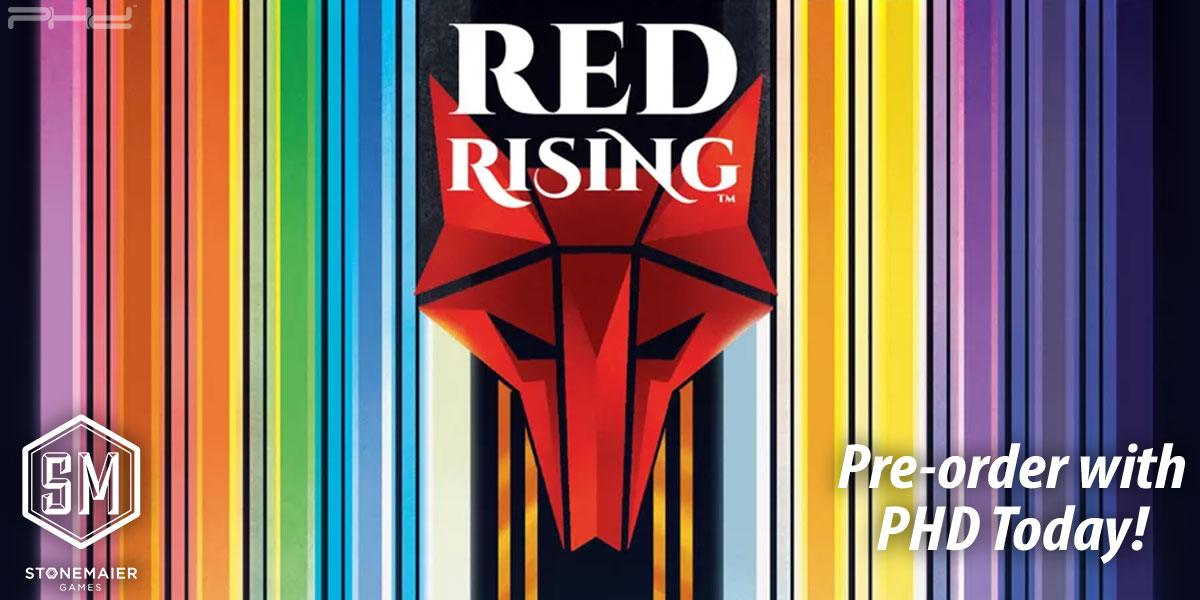 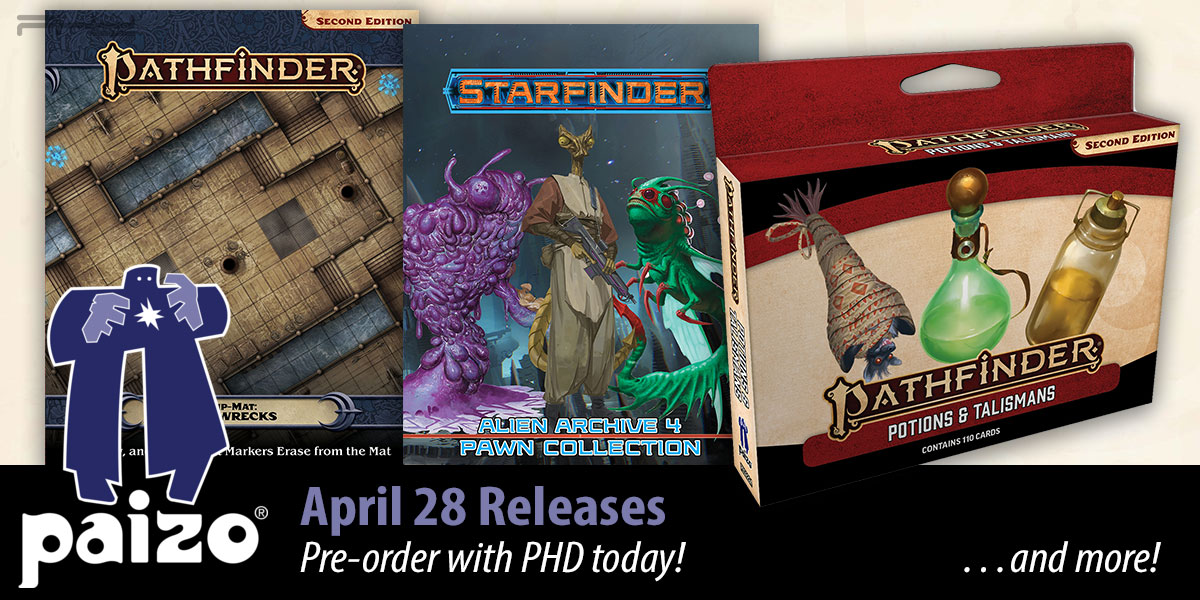 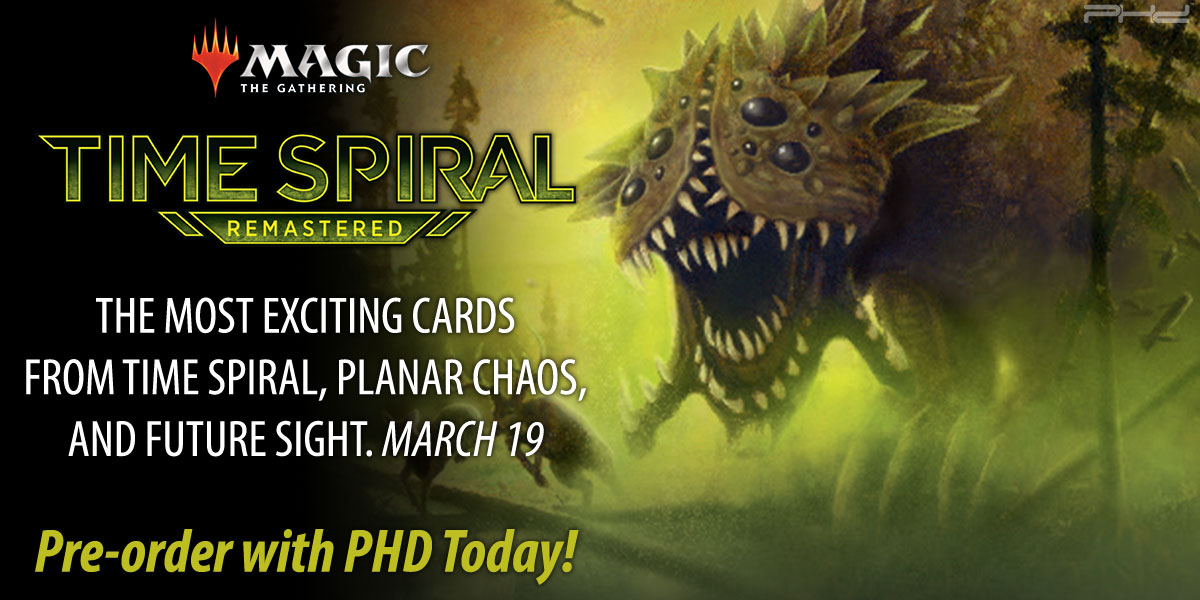