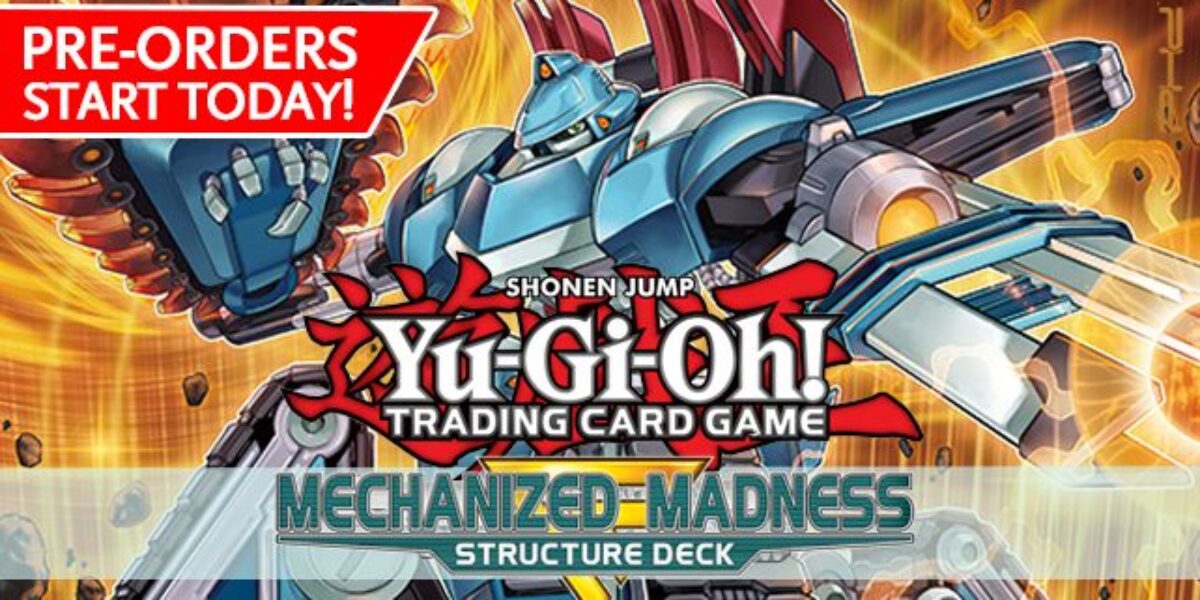 Originally featured in the Machina Mayhem Structure Deck, Machina Gearframe and Machina Fortress ran rampant after their initial debut. Now, over a decade later, they are back and stronger than ever with a new wave of support to add to the Machina arsenal!

Machina Citadel leads the charge with a massive 3000 ATK and a Quick Effect that can decimate your opponent’s monsters by turning a Machine you control into an explosion of shrapnel! If your opponent manages to topple your Machina Citadel, it can reassemble itself from the Graveyard when an EARTH Machine you control is destroyed. However, you can also leave it up to your own Machina to trigger this effect after you have thrown it to the junkyard.

One way to get that plan into action is by launching an aerial assault with Machina Air Raider. You can discard a “Machina” to Special Summon it from your hand, potentially ditching a Machina Citadel to the Graveyard! During your opponent’s turn, its Quick Effect can destroy a Machine you control and salvage the scrap to Special Summon a “Machina” from your Deck with a different name and equal or lower Level than that Machine. After that, because the Machine was destroyed, a Machina Citadel in your Graveyard can come back at full force!

Mechanized Madness is ready-to-play right out of the box, but you can add some extra firepower to your Deck with the help of other products like Duel Overload (KON84812) and more! 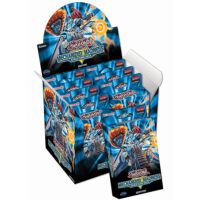 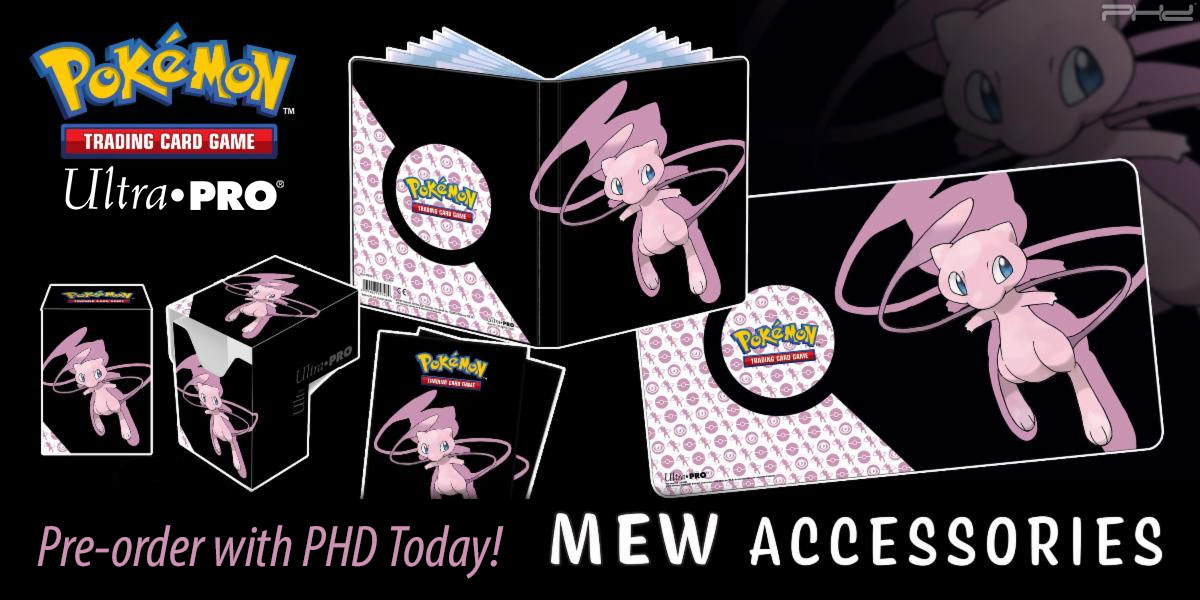 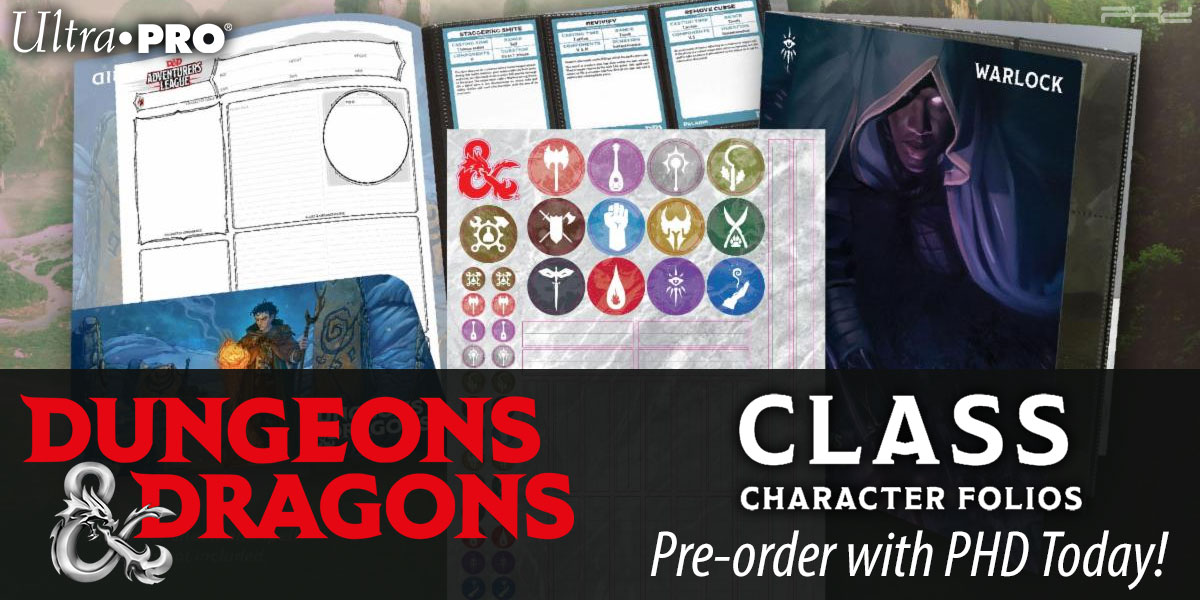 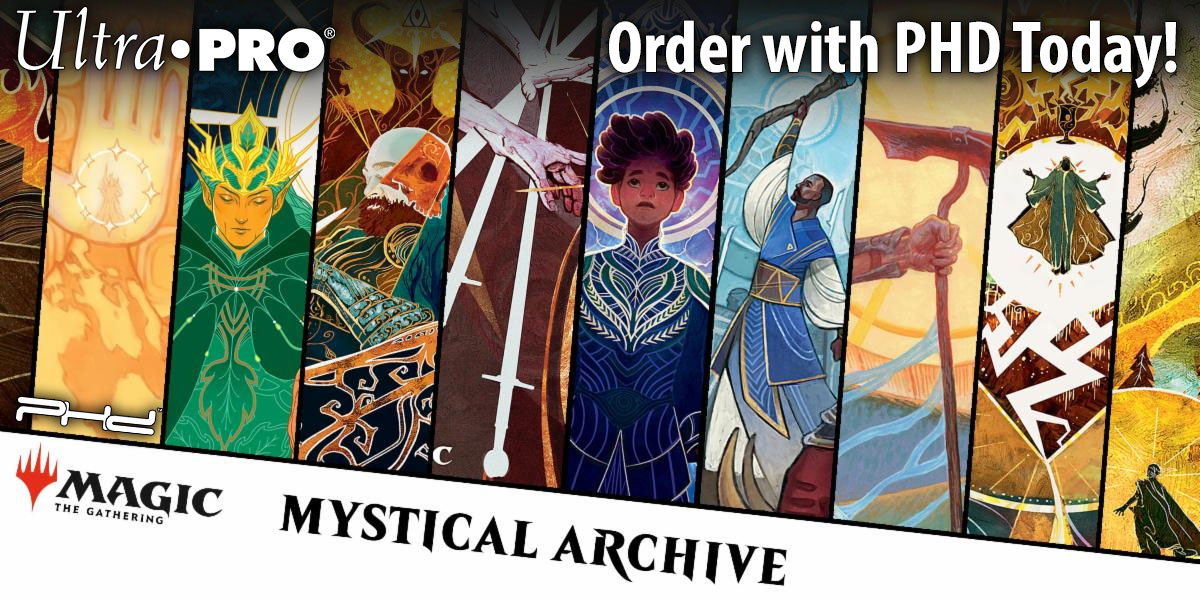 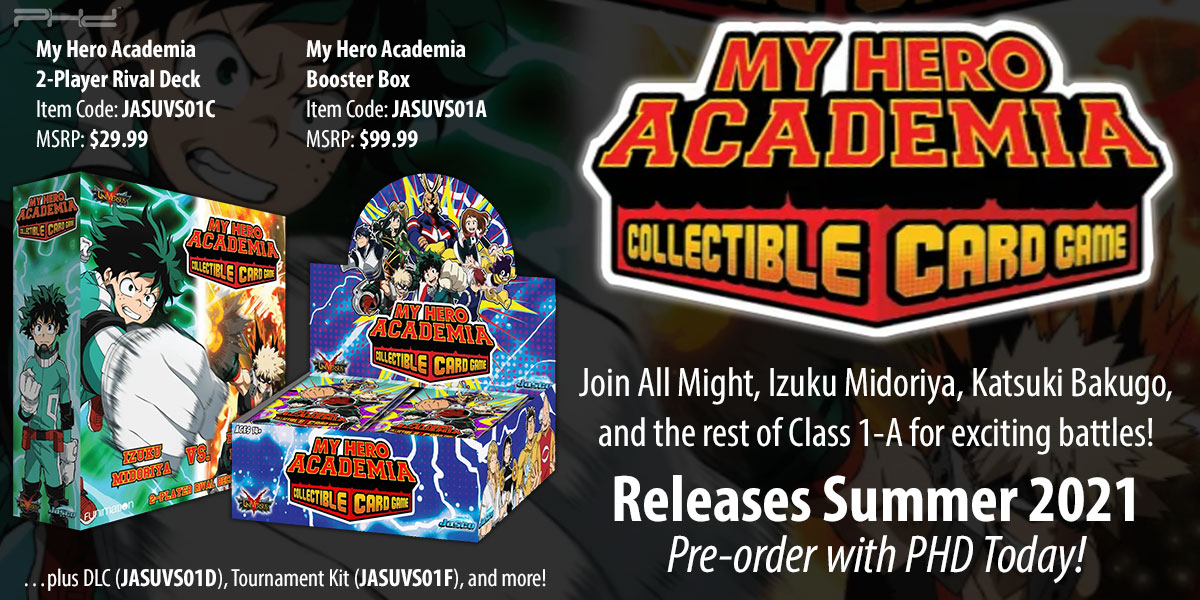 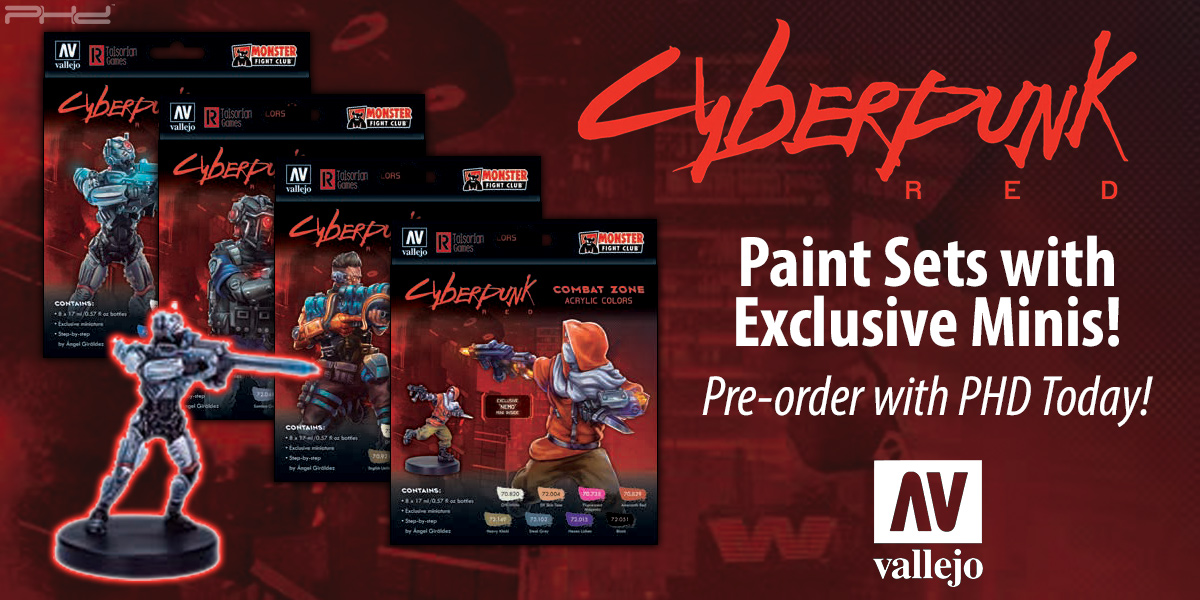 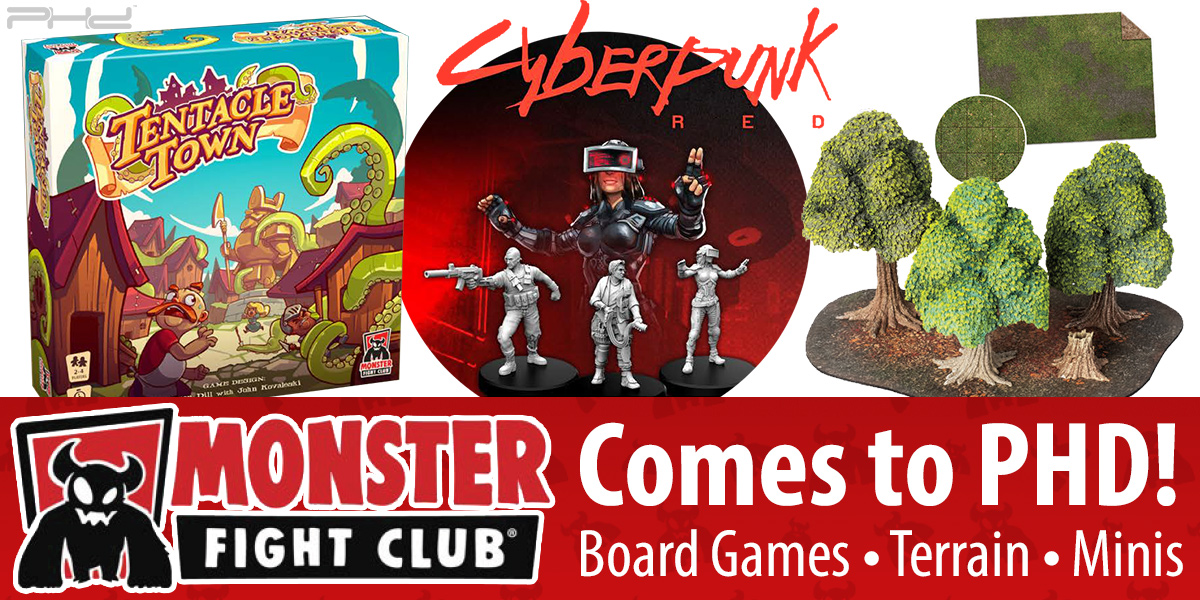