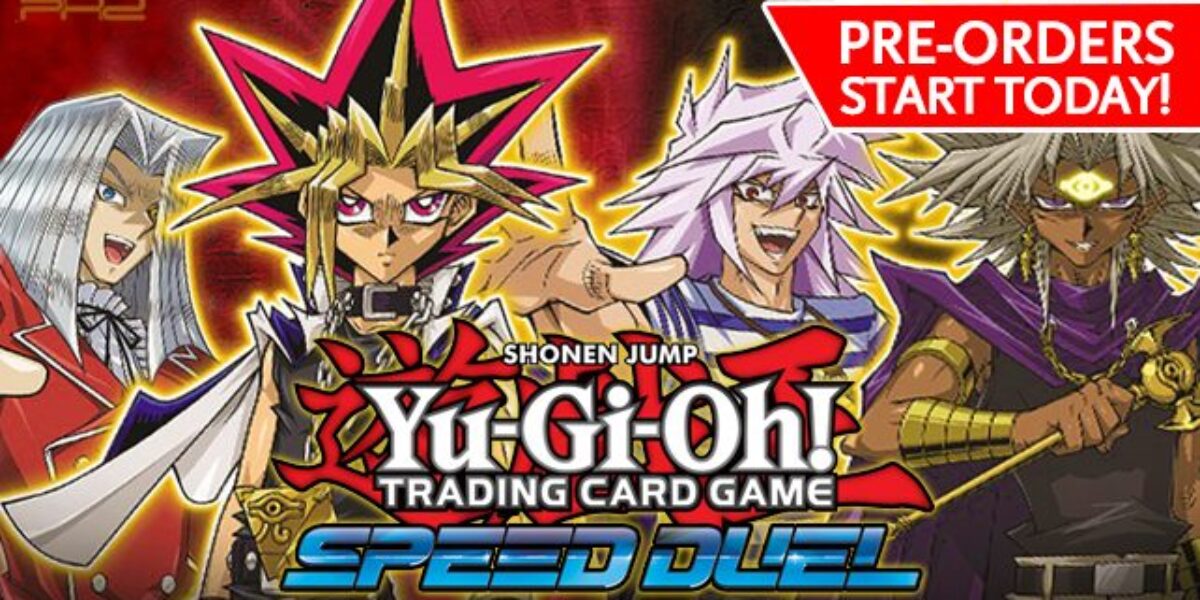 Yugi and Pegasus face off in Yu-Gi-Oh! TCG Speed Duel Starter Decks: Match of the Millennium, themed after their epic clash from the end of Duelist Kingdom! Each Duelist brings a 31-card Deck that can be modified depending on which Skill Card you want to play. Yugi brings support for both Gaia the Fierce Knight and his Ritual Monster, Black Luster Soldier to fight off Pegasus’s army of “Toon” monsters and Thousand-Eyes Restrict! With each character having access to two brand-new Skill Cards to support their strategies, you decide the outcome!

Yu-Gi-Oh! TCG Speed Duel Starter Decks: Twisted Nightmares pits two masters of the Shadow Realm against each other. With two 30-card Decks designed to be customized around whichever of their two brand-new Skill Cards you want to play, you can relive their sinister Duel from the end of Battle City! Wield the power of Bakura’s corrupt Dark Necrofear and Dark Ruler Ha Des against Marik’s devious Lava Golem and “Dark Lucius” monsters! Featuring brand-new Skill Cards infused with the power of signature Spell Cards from their legendary Duel, their fate is in your hands! 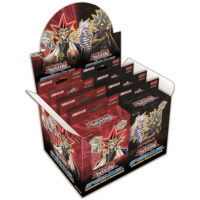