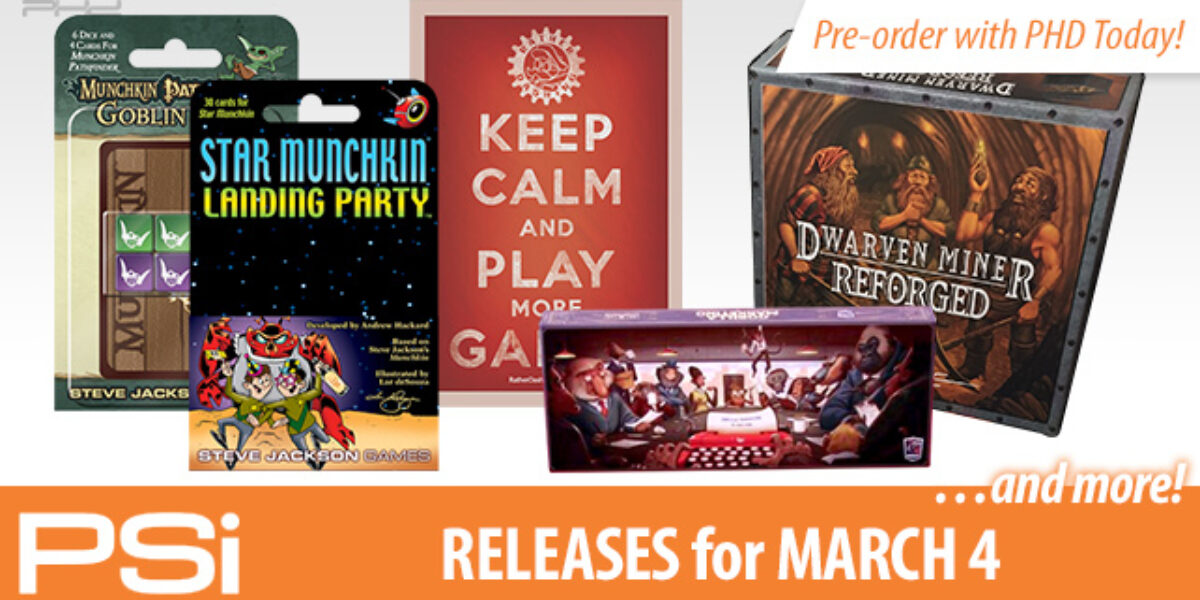 This lay-flat book includes 62 wipe-clean battle maps. The large maps allow for epic encounters with a wide range of common sci-fi RPG settings. Each page has a 1-inch grid or 1-inch hexes. The book eliminates the need to draw maps in game, and the 360° spine can fold in half if space is tight. Opposing pages work together, so just open & roll!

Battle for honor in this multi-tiered crafting game. Delve into the mine to gain treasure, resources, and even a few shifty Burglars along the way. Use these to craft and purchase weapons, armor, magic, and gear for the brave adventures that come your way. Each one you help will grant you honor, and their unique talents will be at your disposal. However, vicious Orcs lurk in the shadows and will strike out when least expected.

Dwarven Miner Reforged is a new and exciting sequel to the beloved Dwarven Miner. Featuring new rules as well as original and legacy artwork by legendary fantasy artist Larry Elmore, you will return to delve deep into the mine again and again.

Rather Dashing Games is releasing a pack of posters featuring some of their iconic marketing artwork. Each poster is rolled and measures 22″ × 36″, suitable for framing or hanging by themselves. They promote overall gaming culture—not just Rather Dashing’s—making these posters great for stores and game rooms.

Here we have an advertising agency with a problem. To hear the CEO tell it, the fault lies with his “idiotic advertising execs.” But the more immediate problem facing the firm is the fact that he has just fired them all! Even witnesses down on 4th Street could hear his rage-fueled tirade that he ended with, “I could replace you morons with gorillas and get better results!” Cut to a month later, and his solution was exactly that. The old grouch replaced all of his employees with a bunch of primates: you and your opponents. This is the glamorous life of 1960s advertising execs.

Gorilla Marketing is a party game of naming ridiculous products, movies, companies, bands, college courses, or food trucks! It is played over two rounds: In round 1, you name the thing, and in round 2, you write the advertising tag line for it.

Mini-expansions for Munchkin sets are always popular, and Star Munchkin is one of the top-selling sets, so this 30-card expansion (illustrated by Lar deSouza) is a no-brainer—especially after that monster on the cover gets through with you…

This set includes six 16mm translucent dice, three purple and three green. There’s a goblin face in place of the 1 pip, and they’re perfect for use with any game that calls for standard 6-sided dice! The pack includes four bonus Munchkin cards.