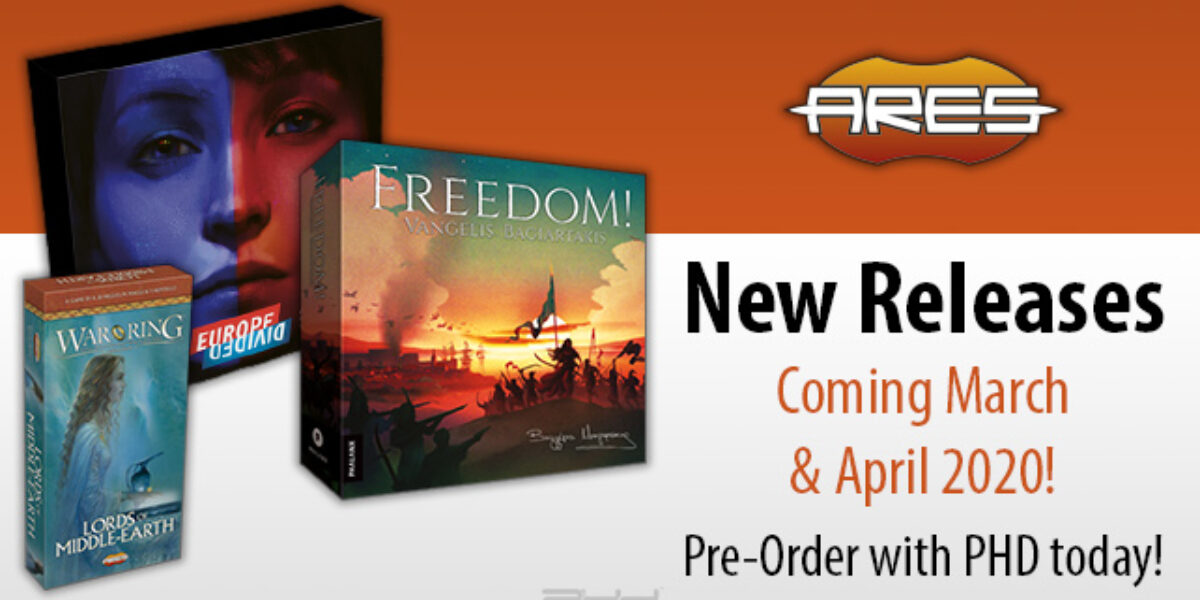 War of the Ring: Lords of Middle-earth (reprint)

What if the Keepers of the Elven Rings had used their Rings of Power to challenge the might of the Dark Lord? What if the Balrog had risen out of Moria to bring fire and fury to the lands of the Free Peoples? What if the Council of Elrond had decided differently regarding the Fellowship of the Ring? With Lords of Middle-earth, the first expansion for the War of the Ring Second Edition board game, players may explore these possibilities, together with many other ones, to create fresh gaming opportunities and new strategies.

Important personalities, previously featured in the game only through Event Cards, are represented by specific figures and rules. New Characters include Elrond, Galadriel, Sméagol, Gothmog, and the powerful Balrog of Moria, as well as alternate versions of Gandalf, the Witch-king, and the Mouth of Sauron.

New special Action Dice are included: Elven Ring Keepers dice for the Free Peoples player and Lesser Minion dice for the Shadow player. New versions of all the Companions of the Fellowship of the Ring are also included, to play the optional “Council of Rivendell” rules. As an added bonus, figures for Aragorn and Gandalf the White are provided—accessories to the game that fans have been eagerly awaiting!

Freedom! is a siege game—a test of will, endurance, and tactics between the besieged Freedom Fighters and the besieging Imperial Forces, who have come to crush the rebellion. This asymmetrical game represents the history of the siege of a Greek Holy City (Messolonghi) by Ottoman forces during the Greek War of Independence (1821–1829). The battle takes place in two maps: one showing the actual city and the forces involved in the siege and one with the surrounding areas, highlighting the support that each of them provides to both players.

The goal of the invading forces is to manage to get inside the city before the end of the game or force the citizens to abandon it when their morale went down to zero. The defenders try to withstand the siege and protect the city long enough for the invaders to abandon their attempt deciding to leave on their own or by their morale going to zero.

Freedom! is a two-player game—the besieged Freedom Fighters against the besieging Imperial Forces—but now, with this Solo Mode Expansion, you can play it as single-player game.

This solo mode expansion allows you to play a single-player game, as the Empire, while the insurgent player is played by A.I., reacting to what the human player will be doing. The A.I., through a flowchart spelling out various cases that will explain what to do in each case will act at the best for the Freedom Fighters, trying to resist to the enemy siege. During the play, the insurgent “bot” will draw a normal hand, kept face down. But don’t worry—the A.I system is simple and easy to use!

Europe Divided is a game of an expansionist Europe, a resurgent Russia, and a new Cold War, taking place over two periods: 1992–2008 (European Expansion) and 2008–2019 (Russian Resurgence). You control of one of the two powers: Europe (controlling both NATO and the European Union) or Russia, managing conflicts of political and military influence.

Europe Divided is rich with history and includes today’s potential flash points, but it features a quick-playing, card-driven core mechanism. Players use cards associated with countries they control to establish political and military influence, gain money, and build and deploy their military presence. Players score victory points by having dominant influence in contested countries in Central Europe, Eastern Europe, and the Caucasus. The player with the most victory points at the end of the two periods wins. 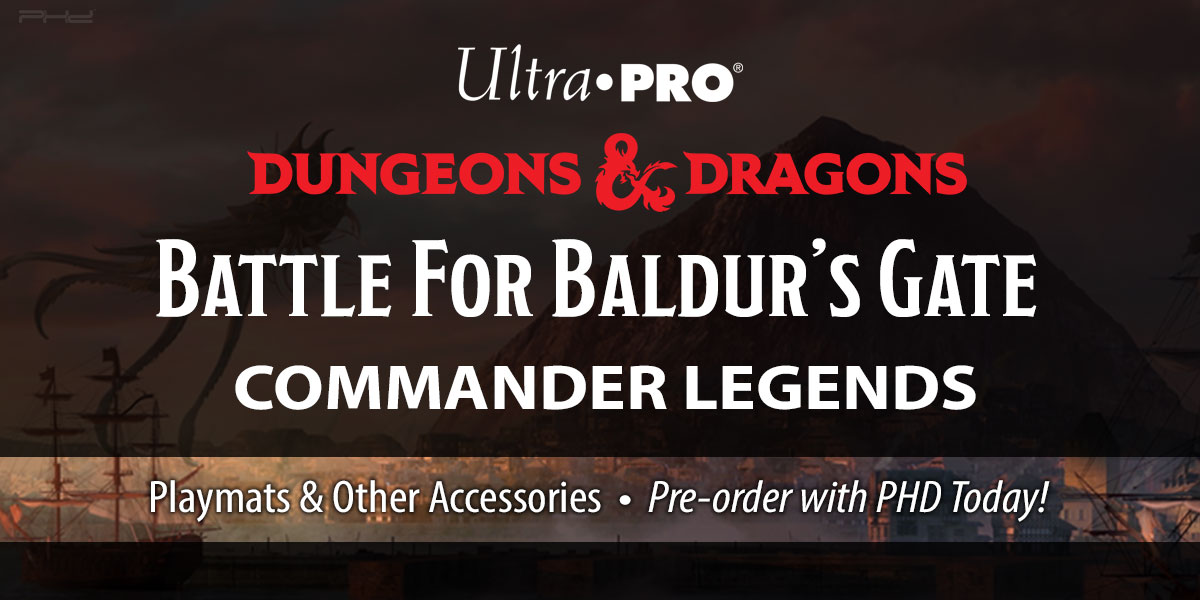 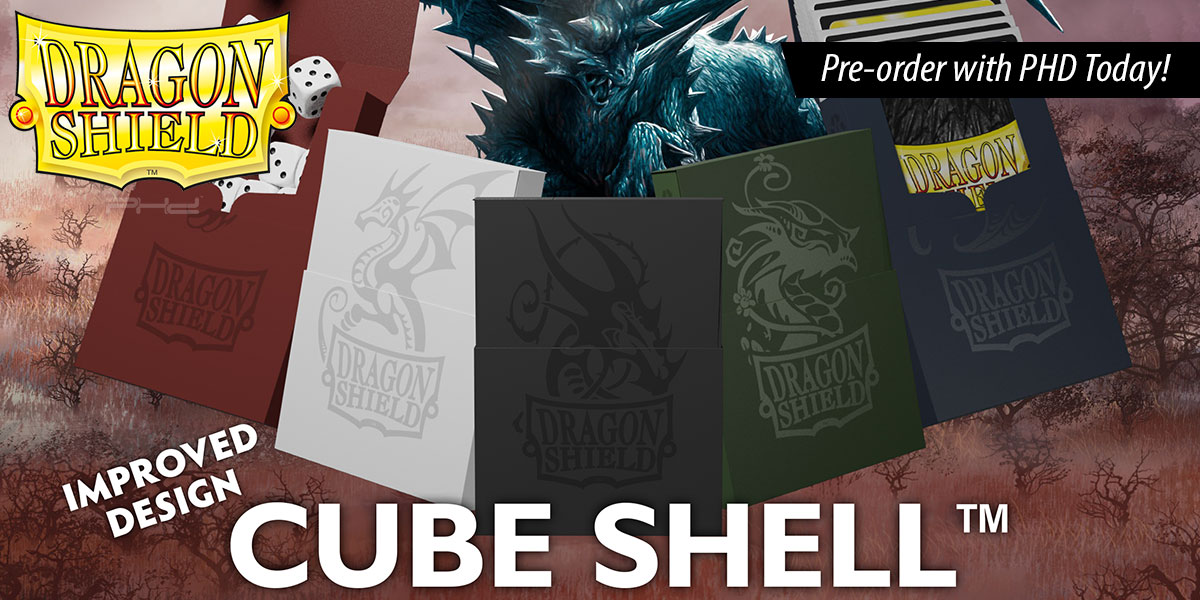 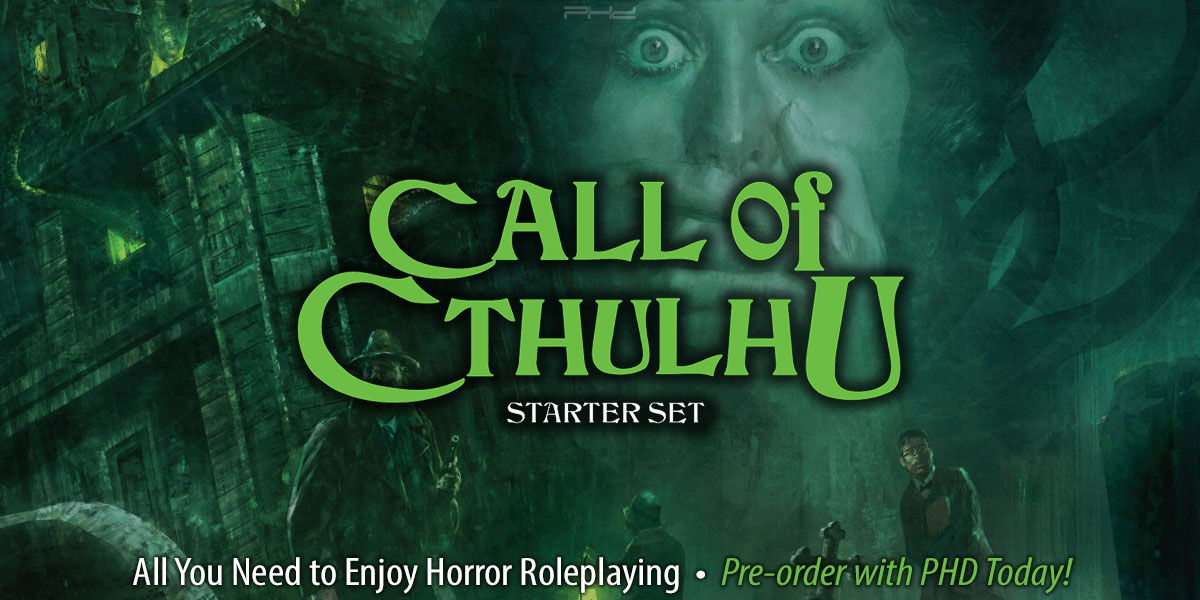 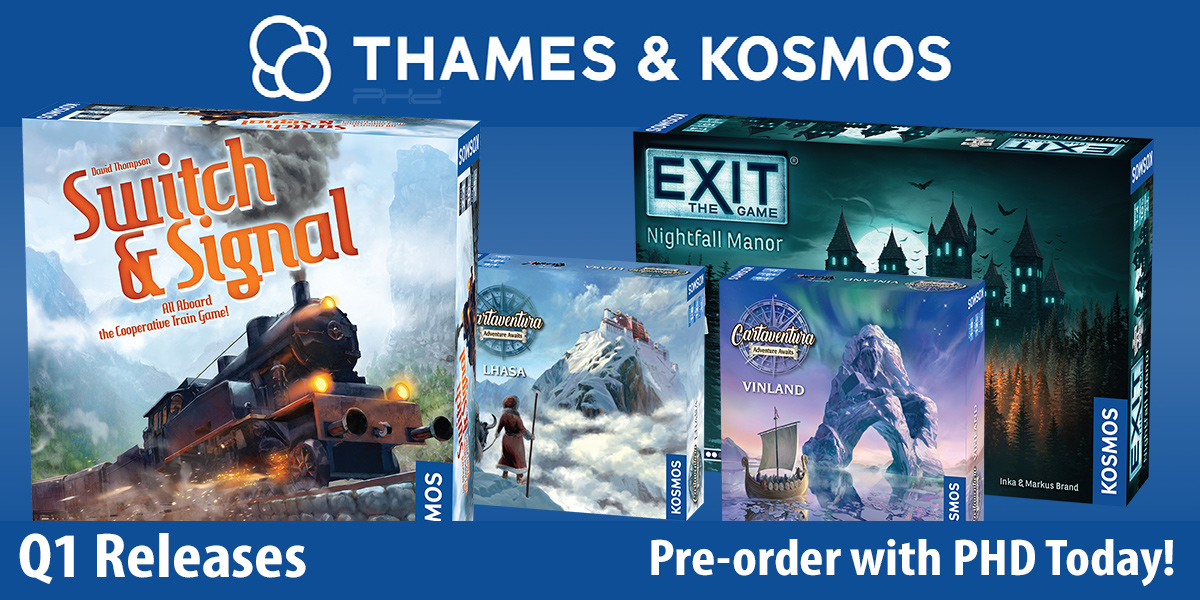 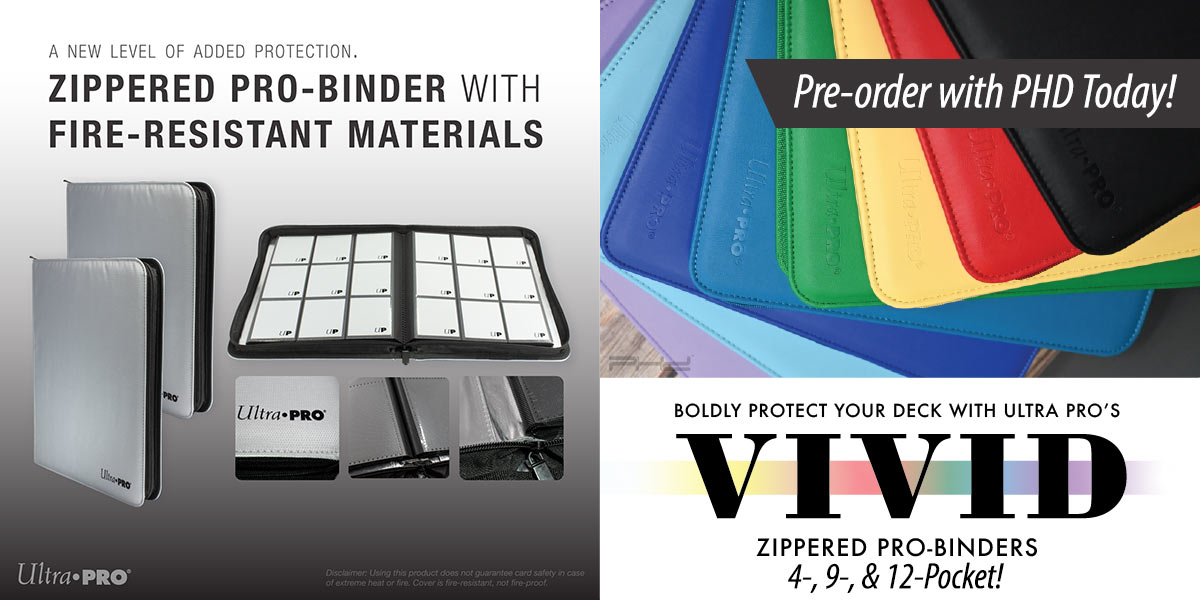 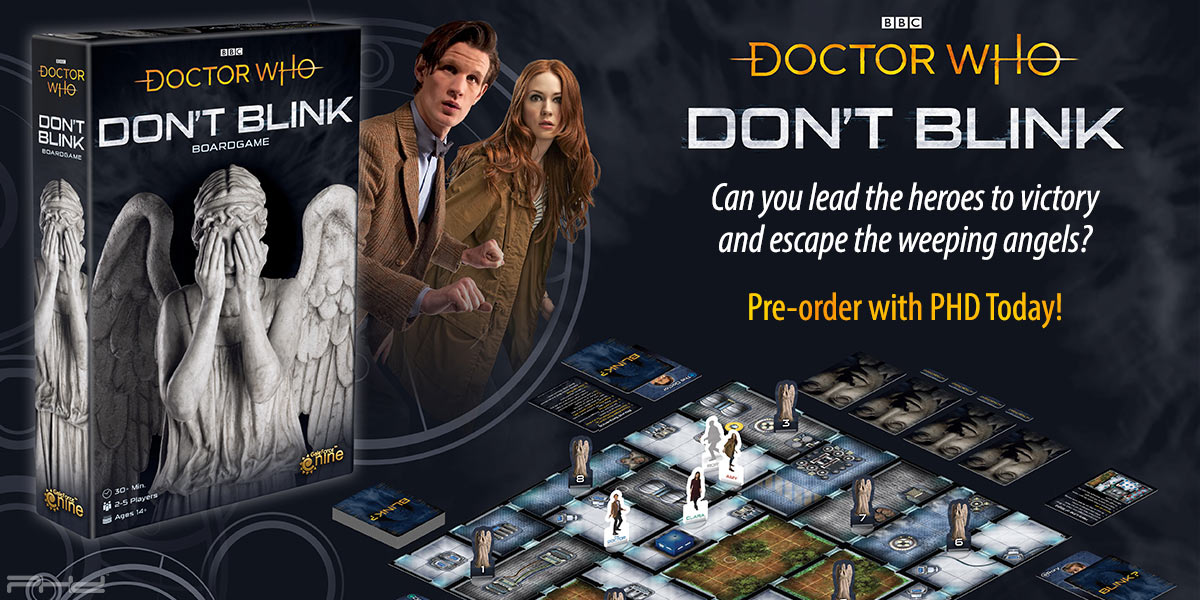