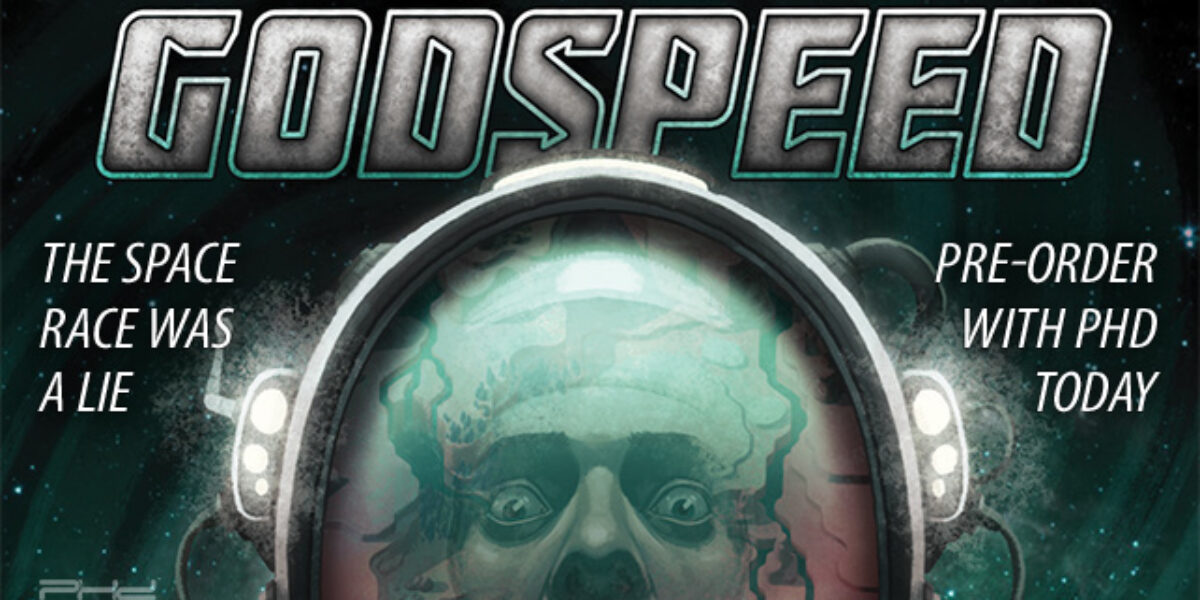 Look, it’s not that the moon landing was faked. It happened. Neil hates the conspiracy theories. The lie is that we ever wanted to go to the moon. We needed a spectacle to show the people. To justify the massive budgets. The agencies.

Neil stepped on a rock 239,000 miles from Earth. Big deal. I stepped on an Exoplanet circling Ursae Majoris 18 months earlier. It’s a one-way trip—so there ain’t any going home. No ticker-tape parade for me, but that’s okay. I’m here for my country.

See, the Russians beat us here by a few months. Japanese showed up a few weeks after us. We’ll colonize this planet for America. Because there isn’t a choice…

When we arrived, we found something. Remnants, Relics. Call ’em what you will. Something old, older than anything back home. Radiocarbon dating puts ’em about 10,000 years before the Megalithic period. No sign of whoever made ’em. At least not yet.

Thing is, these ain’t ruins. They’re dormant machines, and they aren’t all dormant. The crystals seem to be some kind of power source. Commies were the first to figure out how to power ’em on. Didn’t take our team much after that to replicate the Russian’s success. These things are top priority. Well, right after keepin’ alive.

Godspeed is a unique worker-placement game with a few wrinkles that make it really something special. Each Team Member (worker) for a given Nation has two unique qualities: a specialty and an Influence Value. These are both important and will come into play throughout the course of the game. The most important bit of gameplay: Once you have assigned a Team Member to a task, they cannot be used for anything else until the next round!

The point of all of this is to, of course, have the most successful nation on the Exoplanet. This means moving up the 4 Prestige Tracks, being the first to complete Milestones, and racing to meet the objective in the Lunar Season bonuses.

What’s really great about the game is you won’t find victory points on many of the cards. Instead, development cards tend to move you up the different Prestige tracks (Defense, Commerce, Infrastructure, and Exploration), and your end-game score will be based upon your relative position on these tracks to the other players.