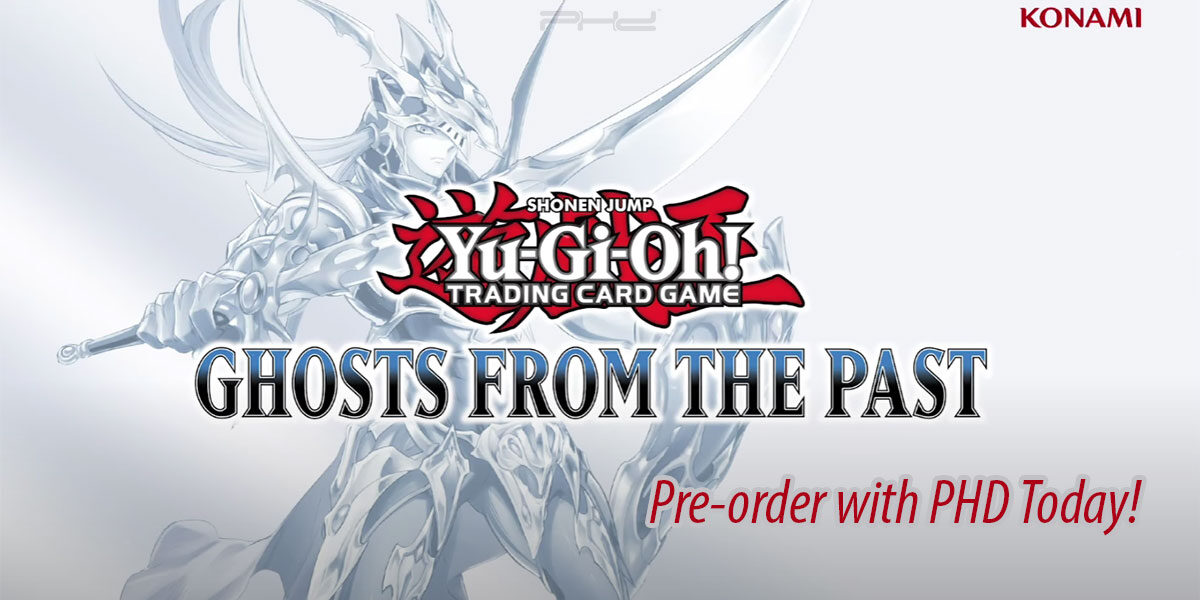 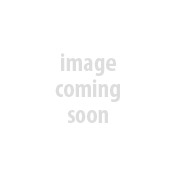 It’s not just the roster of Ghost Rares that’s expanded either—the drop rate has, too, so it’s twice as easy to pull a Ghost Rare this time around! On top of that, each box of the next Ghosts from the Past set has four packs instead of three, giving you even more cards per box!