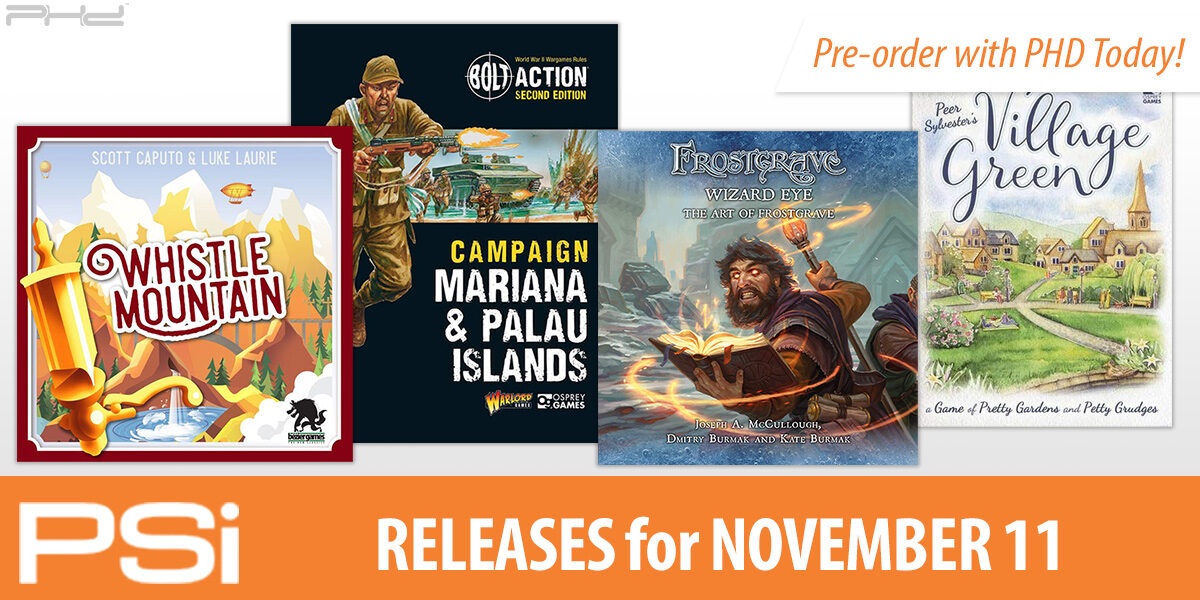 Whistle Stop designer Scott Caputo has teamed up with Luke Laurie (Manhattan Project: Energy Empire) to create a new worker-placement strategy title. Whistle Mountain gives a nod to Whistle Stop, but in this standalone game, you leave the train tracks behind and head to the sky with blimps, dreadnoughts, and hot-air balloons!

In Whistle Mountain, take your company’s massive profits from all of that railroading and invest them in new technologies, deep in the Rocky Mountains where there is an abundance of resources. Your workers build crazy arrays of scaffolds and machines, upgrading your abilities and collecting resources. As you build with the help of your airship fleet, the mountain’s melting snow causes the water below to rise higher and higher, putting workers in danger and increasing the tension on the dynamically changing board.

Because the resources you gather are determined by what players build, each game evolves differently, resulting in endless replayability. You have to choose between acquiring new abilities and enhancements for your airships and workers or building all sorts of contraptions as quickly as possible in order to achieve victory on Whistle Mountain. 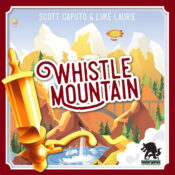 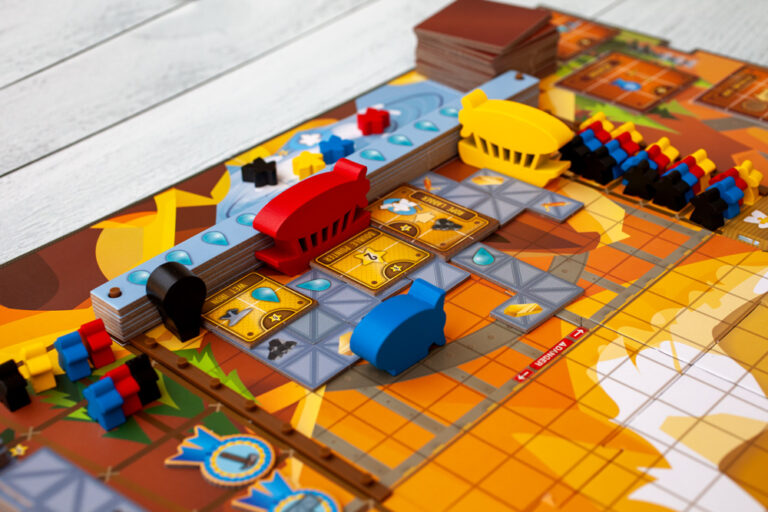 The Mariana and Palau Islands campaign, also known as Operation Forager, was intended to facilitate the recapture of the Philippines and to provide bases for the bombing of the Japanese mainland. This new Campaign Book for Bolt Action allows players to refight the fierce battles of Saipan, Peleliu, Guam, and many others. It includes new, linked scenarios, rules, troop types, and Theatre Selectors that provide plenty of options for novice and veteran players alike. 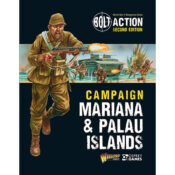 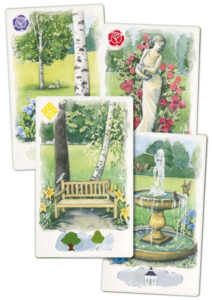 It’s the first day of spring, and there’s only one thing on everyone’s mind: the Village Green of the Year competition! In just a few months, the judges of this prestigious contest will be visiting, and the village council have finally put you in charge of the preparations. With your newfound authority, you can show those snobs from Lower Aynesmore just what a properly orchestrated floral arrangement looks like!

In Village Green, you are rival gardeners, tasked by your respective communities with arranging flowers, planting trees, commissioning statues, and building ponds. You must place each element carefully, as time is tight and the stakes couldn’t be higher! Split your days between acquiring and installing new features for your green and nominating it for one of the competition’s many awards. Will your village green become the local laughing stock, or will it make the neighboring villages green with envy? 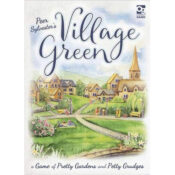 This lavishly presented collection and celebration of the artwork of Frostgrave by Dmitry and Kate Burmak is complete with concept sketches and commentary from the creators.

Even before the original Frostgrave rule book landed in players’ hands, its artwork, previewed in the run-up to release, attracted widespread attention and acclaim. Today, some eight volumes, two novels, and seven boxed sets of plastic miniatures later, Dmitry and Kate Burmak have produced more than 85 illustrations, guided by the concepts developed by Frostgrave creator Joseph A. McCullough. Together, these three have breathed life into the Frozen City, depicting the wizards, warriors, and creatures that call it home.

With behind-the-scenes content, including concepts, sketches, work-in-progress shots, and commentary from the creators, this lavish volume features all the artwork produced for Frostgrave—from the rule book that started it all to the Perilous Dark supplement. 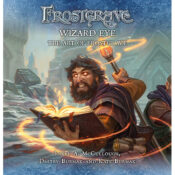