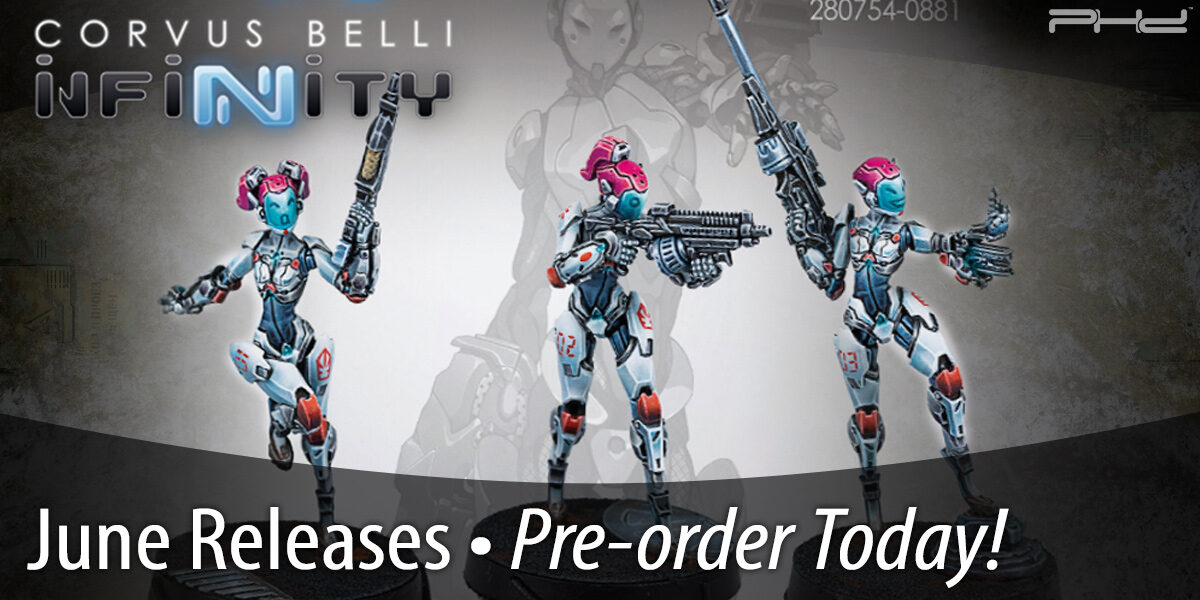 Shaolin monks practice Zen Buddhism and are outstanding martial artists. As the entirety of their training takes place inside their monastery, they are less than stellar with firearms, but in hand-to-hand combat, they are nigh unbeatable. The strict discipline and rigorous training of their temple make them instinctive fighters, fast and deadly.

The Teutonic Knights fight like desperate men for whom danger does not exist. They greet the enemy with a volley and then, without skipping a beat, throw themselves forward, attacking with swords and rifle butts with such anger and frenzy one would say they are a legion of enraged madmen. 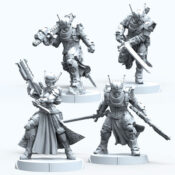 The effectiveness of these troops is not based on their bodily improvements, but on their tactical skills, a knowledge acquired the hard way—the worst way of all. The Saeiqa Supersoldier Program only targets veteran troops with an impressive campaign record.

The Fraacta are the Combined Army’s elite troops who bring death from the sky, landing behind enemy lines. With a Spitfire in her hands, a weapon with a high rate of fire, she is ideal for shooting down the enemy. Get ready to fall from the sky and engage in close quarters battle! A tough Combat Jump trooper that you can deploy wherever you need to do more damage, the Fraacta Drop Unit with Spitfire is ideal for increasing your deployment versatility. 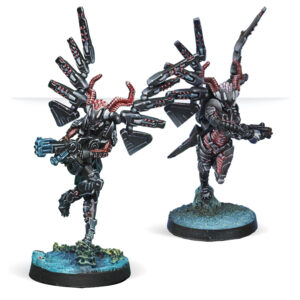 The Karakuri are autonomous robotic military units. Due to their special characteristics, they are considered multi-purpose assault troops, also capable of carrying out actions aimed at suppressing revolts and mutinies in the independent Japanese territories. As shock troops, their mission is to carry out attacks in the most dangerous areas of the battlefront, moving imperturbably between the crossfire, ignoring any damage, and instilling terror in the enemy with their unstoppable advance. 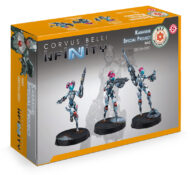 Everyone knows Wild Bill—the gunslinger of legend, the great Bahadur, champion of Aristeia! on several occasions, the shining star who dominates the Hall of Fame of the greatest sport-spectacle in Maya’s history. But who knows the man behind the myth? It was in the worst zones of the Mars-Saturn and Human Edge circuit that Wild Bill forged his well-known reputation among the Human Sphere’s most dangerous men and women.