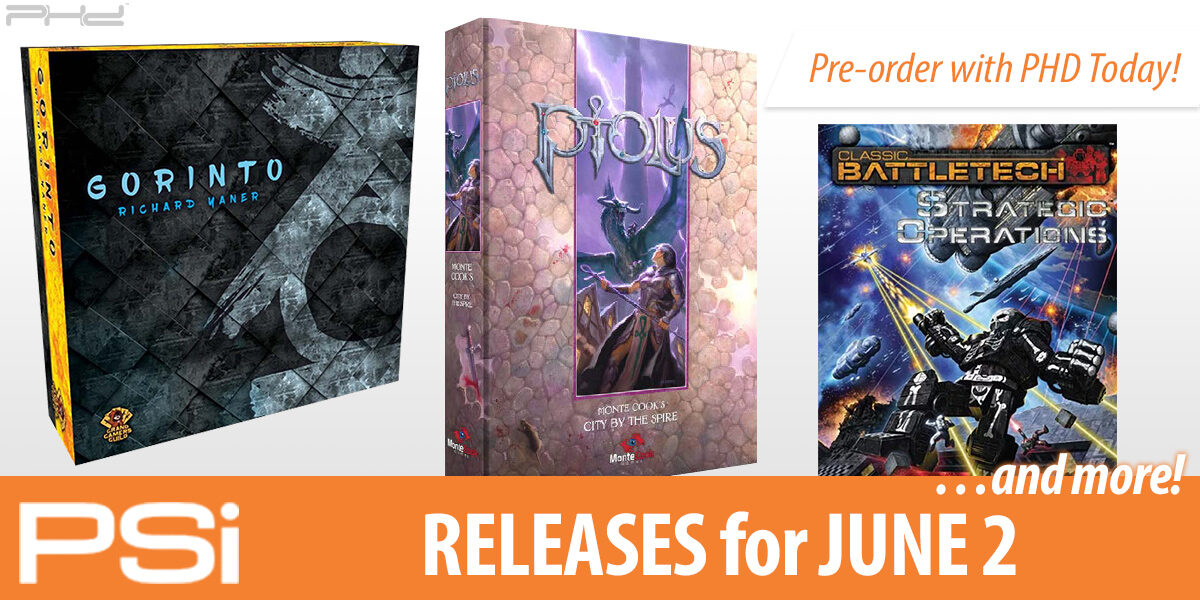 You can be proactive, shift paradigms, think outside the box, and set aggressive agendas all you want—the megacorporations of the Sixth World are still going to disturb your plans, ruin your day, and screw up the world. They are shadowrunners’ employees and adversaries, the source of cash and the source of despair. Shadowrunners need to know them—because knowing your enemy is the first step to bringing them down.

Power Plays provides updates on the Big Ten megacorporations of the Sixth World, as well as news on a few other corps. Whether you’re taking a job from one of them or going up against one, this book has what you need to know to survive the job. 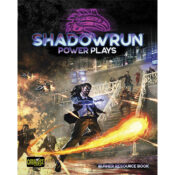 Another volume in the Classic Battletech core rules series, Strategic Operations focuses on “forces in solar system” (as opposed to “forces on world” for Tactical Operations and the even-wider-ranging scope of the forthcoming Interstellar Operations). This book’s main sections consist of general rules covering a variety of topics (including a system for abstracted aerospace gaming); rules for advanced aerospace movement, combat, and unit construction; maintenance, repair, salvage, and customization rules; and miniatures rules (as opposed to using miniatures on a standard hex maps). 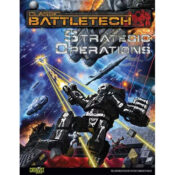 Forge your forces and prepare to fight any battle across the Inner Sphere! Campaign Operations completes the core rulebook series begun in Total Warfare. While previous rulebooks detailed game play at various levels—from a single MechWarrior, to a BattleMech company, to entire armies—this final volume focuses on the forces a player will build and run through any level of play.

Campaign Operations contains rules for creating and running forces, whether a down-on-their-luck mercenary battalion, or a fully-supplied House regiment. The volume also contains complete rules for devising solar systems, allowing players to recreate existing star systems or craft all-new worlds to challenge each other. The final sections of the book bring several options to the table for campaign play. Building off of previous sections in Total Warfare and Strategic Operations, the Narrative Campaign, Map-Based Campaign, and Chaos Campaign rules allow players to build exciting, fun campaigns of almost any stripe for their newly-minted forces! 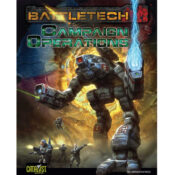 A Gorinto is a type of Japanese pagoda of the five elements: earth (cube), water (sphere), fire (pyramid), air (crescent), and void (lotus). It often housed the relic of a Buddha or saint, and together, they represent the realm of perfect understanding.

In Gorinto, players take turns selecting element tiles from the Path (perimeter) and moving them onto the Mountain (game board). Each element collects in a unique pattern. The elements collected each turn will allow you to collect more elements over the turns and rounds. 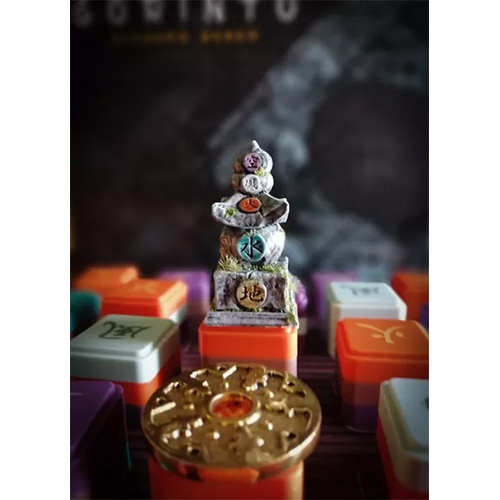 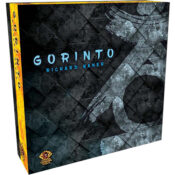 Ptolus is a massive fantasy city setting. It isn’t just big. It also feels alive. It’s a place you can inhabit—a place with an atmosphere you feel. The 672-page book (which comes with hundreds of additional pages of handouts and extras) gives you an amazing amount of detail, but is carefully designed and laid out to make everything easy to digest, manage, and access. Ptolus is now available for both the 5E and Cypher System rules systems. 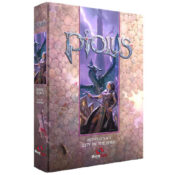 This 32-page Ptolus Player’s Guide is designed to introduce you as a player to the fundamentals of Ptolus, so that you can create and run a character with plenty of knowledge about the world. The city is rich enough in detail that it’s difficult to absorb it all at once, so keep this information handy to reference while you play in a Ptolus campaign—and be prepared to discover that what you learn in these pages is only the very briefest of overviews. 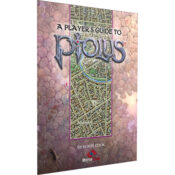 Wakening Lair: The Dark Forest is a standalone sequel to the original Wakening Lair, and the components of both games can be swapped for unique and new game combinations. Wakening Lair: The Dark Forest is a fully cooperative dungeon delve. Each player assumes one of nine heroes forming a party that must explore the forest, disturbing and vanquishing its denizens. As they do, they’ll receive treasure in the form of weapons and magic items. Eventually, one of six monstrous terrors will awaken and try to escape the dark forest. Victory is achieved by defeating it before that happens! 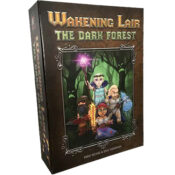 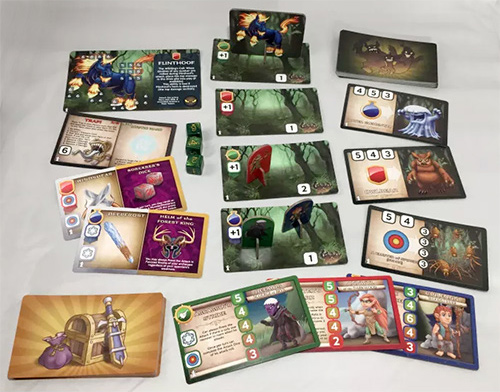