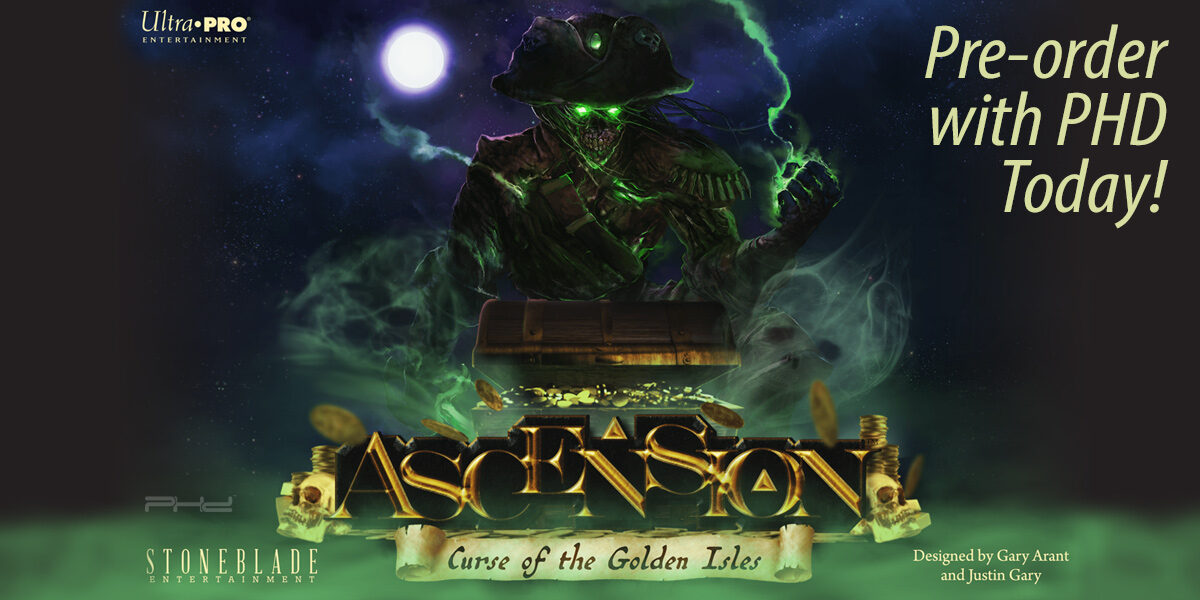 Be ye brave or be ye foolish, the race to reach the cursed treasure of the Golden Isles is a perilous one. The waters are home to ancient horrors. On the islands, monsters stalk the caves and marshes. But, the true terror of the Golden Isles haunts the mists and the storms—the cursed crew of the Crimson Askara!

Ascension: Curse of the Golden Isles returns players to the Severed Seas, as they venture to recruit Heroes, build mighty Constructs, and raid their opponents’ Treasure as they vie to gather the most Honor before the game ends! 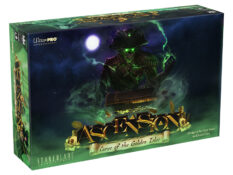 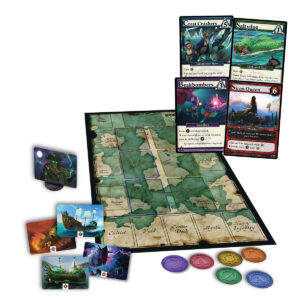 But, beware! The ghostly crew of the Crimson Askara is also sailing the Severed Seas, spending eternity to reclaim these lost treasures and wreak havoc on your noble crew! Can you reach the cursed treasure and gain its bounty before your opponents and the ghastly pirates aboard the Crimson Askara!? Only clever deckbuilding and cunning decisions will aid you in this latest adventure on the Severed Seas!