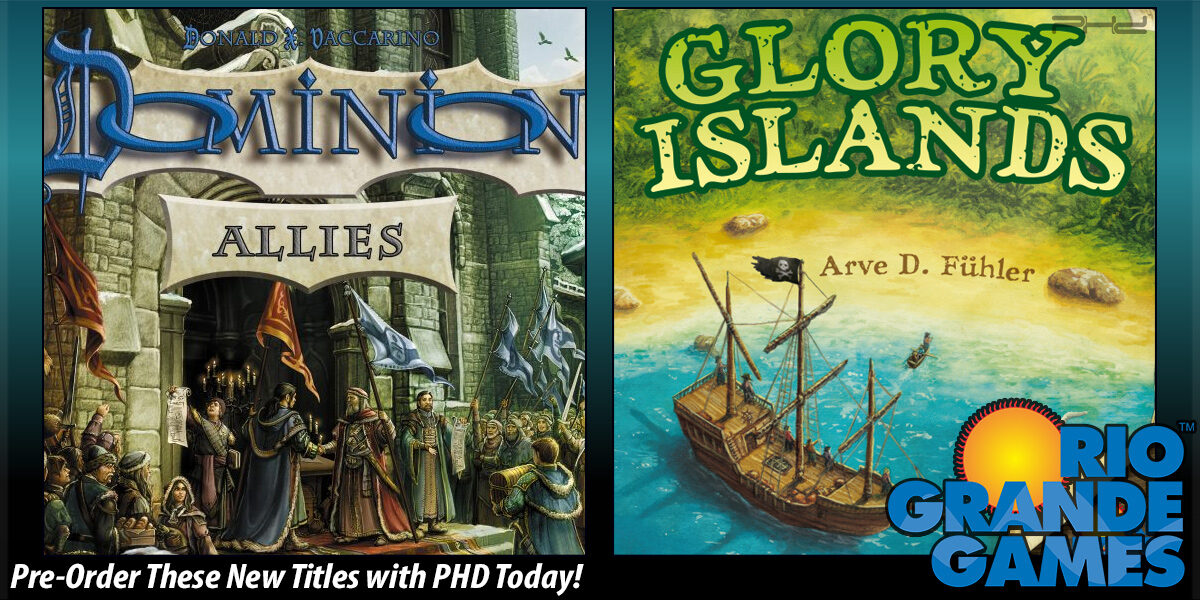 It’s a celebration! People are dancing in the streets and riding horses through the dancehalls. You’ve finally formed an alliance with the barbarians to the north. Instead of the streets running red with blood, they’ll run, well, the usual color—let’s not focus on what color the streets run. The point is, there’s peace. Sure, negotiations were tricky. The barbarians are uncouth; they have no five-second rule, and they stick out the wrong finger when drinking tea. There are perks too though. They’ve given you skulls to drink mead out of and spices to get rid of the skull aftertaste. And you’ve given them stuff in return: forks, mirrors, pants. It’s great for everyone. And with this treaty out of the way, you can get to work on your other neighbors. Soon, all the allies will be yours. 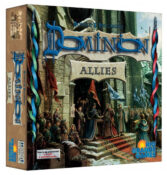 Allies is the fourteenth expansion to Dominion. It has 400 cards, with 31 new Kingdom card piles. There are Allies, that will do Favors for you, and split piles you can rotate. Dominion: Allies is an expansion and cannot be played by itself; you need the Basic cards and rule book (the Dominion base game provides both). Dominion: Allies can also be combined with any other Dominion expansions you have.

The year is 1660. The pirate-ship crews are determined to find out who is the best captain amongst the pirates. A contest will be held to crown the “King of the Pirates!” Glory Islands features easy-to-learn rules and fast, simple turns! You must outwit your opponents to claim fame and fortune. It has two different game boards and also includes a mini-expansion in the main game box. 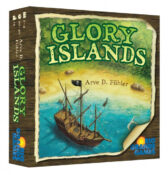 Glory Islands is played over a series of rounds in which players simultaneously play sailing cards from their hands. The card values define the turn order, how far ships can move on the board, and where a player’s pirates may be placed on the board. Depending on where they are placed, pirates may receive glory, treasure tokens, or barrels. The cards may also provide bonus actions that players can use to gain an advantage over their opponents. 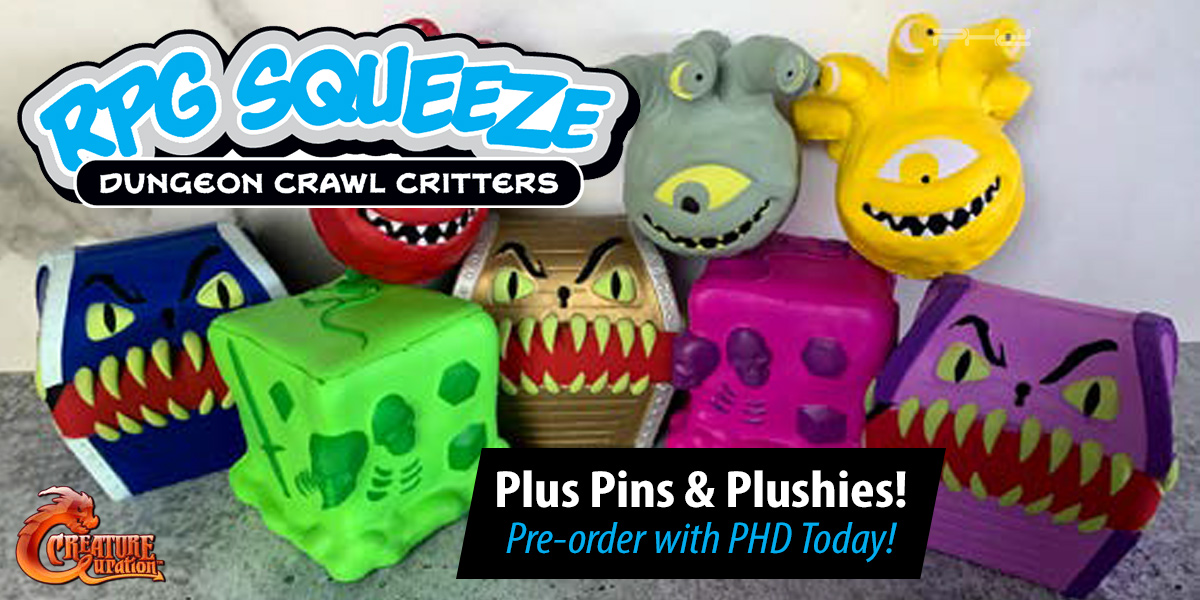