Magic: The Gathering Unfinity — Wizards of the Coast 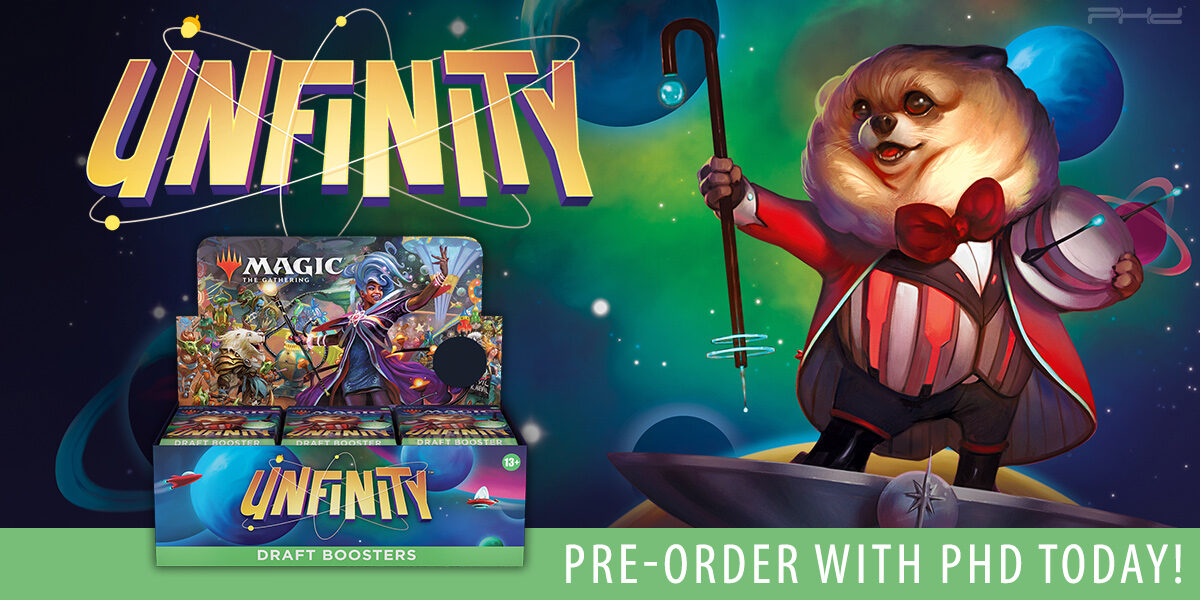 Unfinity is the first Magic: The Gathering Un- set that was designed top-down. The expansion is set in Myra the Magnificent’s Intergalactic Astrotorium of Fun, a mashup of circuses, carnivals, amusement parks, and retro sci-fi.

Unfinity follows in the footsteps of previous Un- sets with silly, fun, out-of-the-box designs. However, silver borders seem to be a way of the past, with many new “eternal” cards being legal for tournament and casual play. Cards that reference art, non-Magic minigames such as dexterity, wordplay, and the like will appear in the set; however, they’ll use a holofoil acorn insignia to indicate play only with groups who’ve agreed such cards are acceptable. 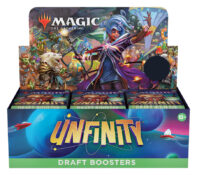 Each Unfinity Collector Booster contains 15 foil MTG cards and 1 foil token. These include 3–5 Galaxy Foils and 10–12 Traditional Foils in every pack. It’s a shortcut to the coolest cards from Magic’s 4th Un-set and the first Un-set to include Collector Boosters! Step right up, and experience the Multiverse’s ultimate intergalactic amusement park. 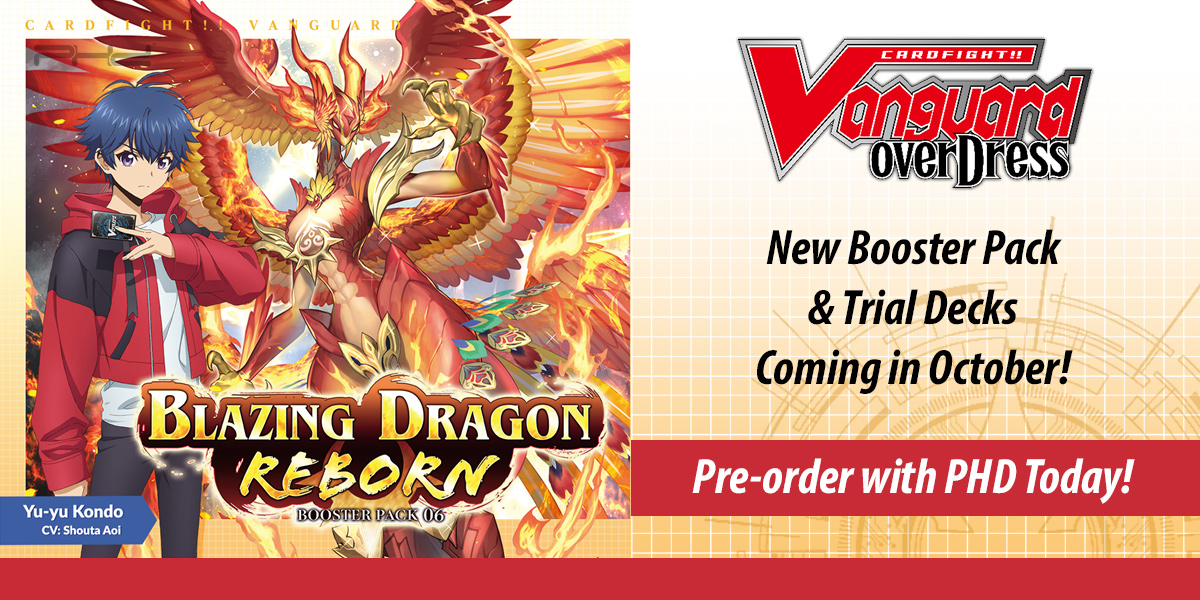 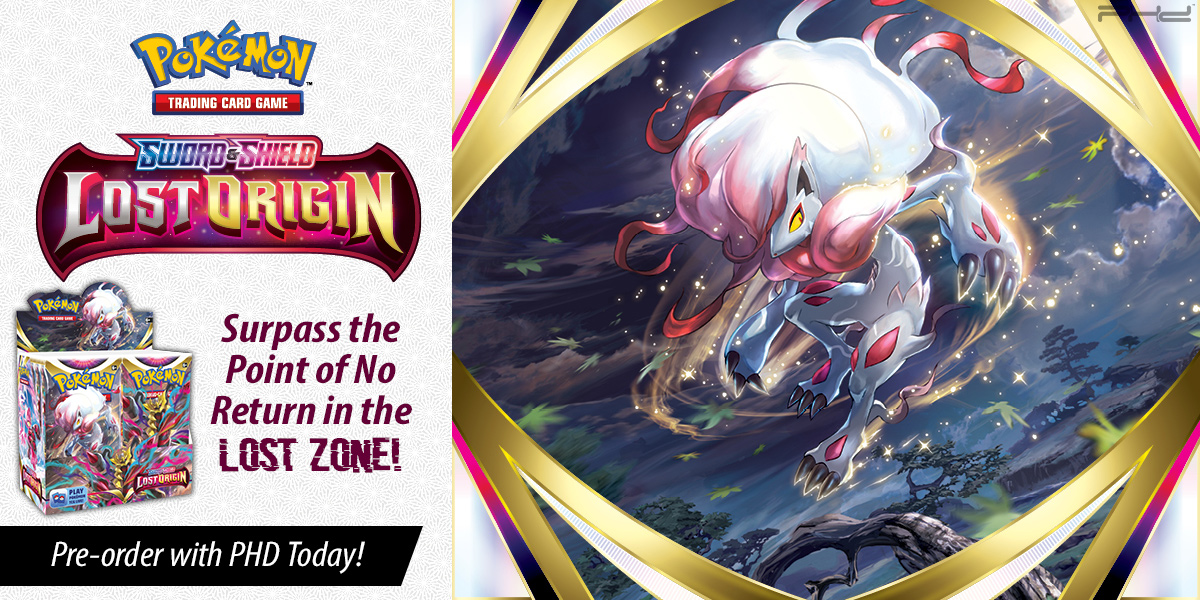 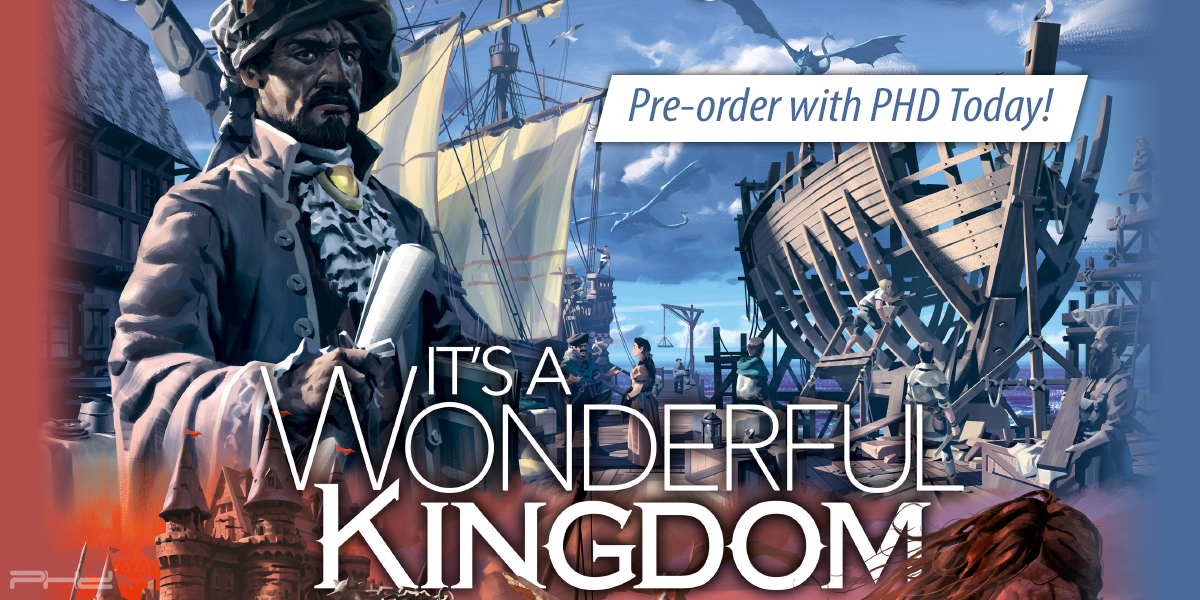 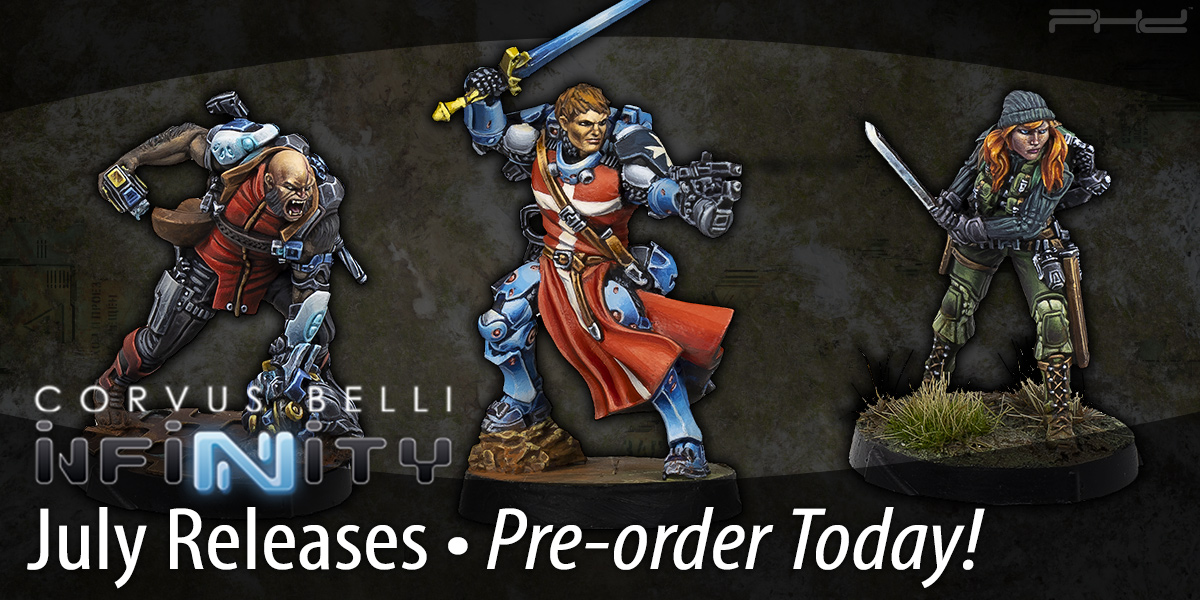 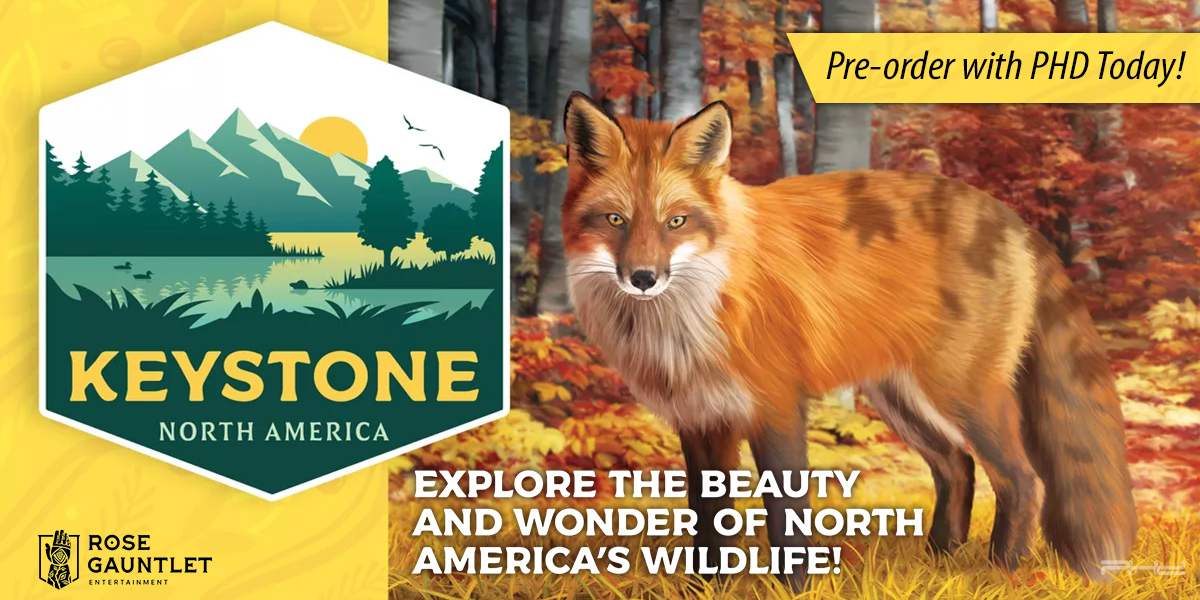 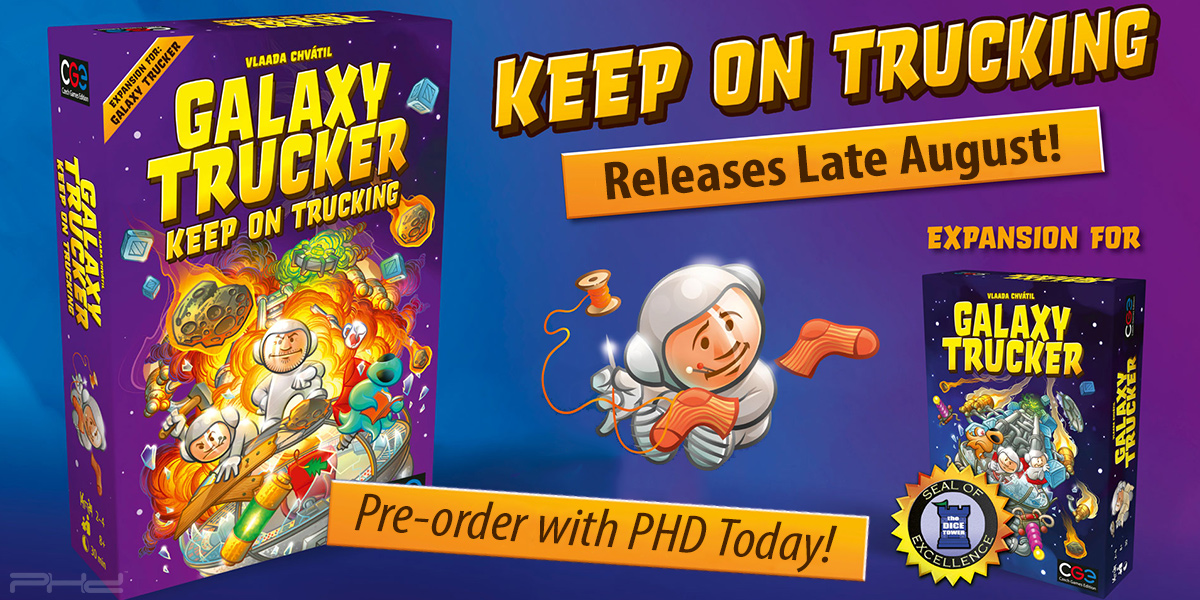