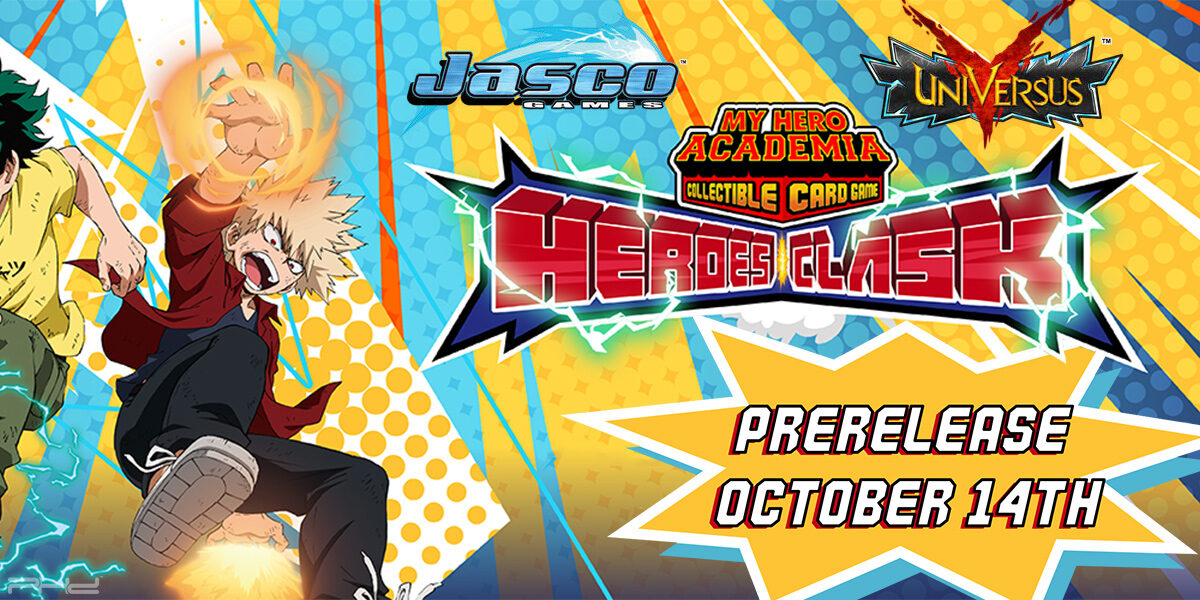 My Hero Academia Collectible Card Game: Heroes Clash is releasing October 21! This prerelease kit contains everything you need to run a prerelease event in your store on October 14. This kit can support up to 12 players, with everything players need to go head-to-head in intense anime combat in a world where superpowers called “Quirks” are commonplace—and the students of UA High are in training to become the next generation of superheroes! Featuring fan-favorite characters from the anime series and new-to-the-game additions like Class 1-A student Koji Koda and Pro Hero Thirteen, along with new attacks and abilities for characters released in past sets, Heroes Clash is a can’t-miss release for CCG players and anime fans alike! 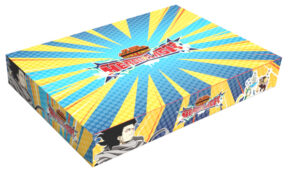