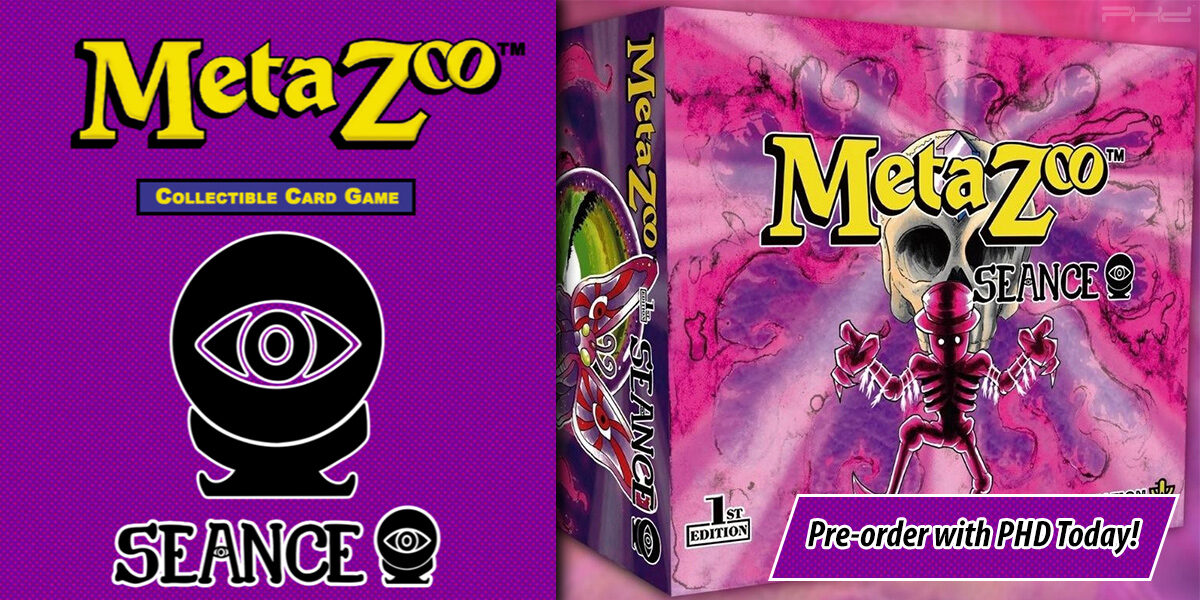 MetaZoo: Cryptid Nation is a cryptid-themed TCG for 2–4 players. The Seance expansion will be released in a similar format as previous releases, but as always, there are sure to be Epic one-of-a-kind surprises for the community to enjoy! Players assume the roles of Casters, with their decks representing Spellbooks from which they cast powerful Spells, summon ancient Artifacts, and form Contracts with the beloved Cryptids to aid them in the Arena. Be wary of your surroundings, though, as the environment around the Arena has the potential to strengthen your Beasties. 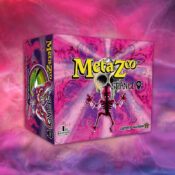 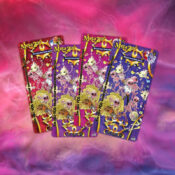 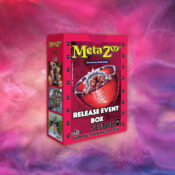 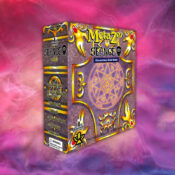