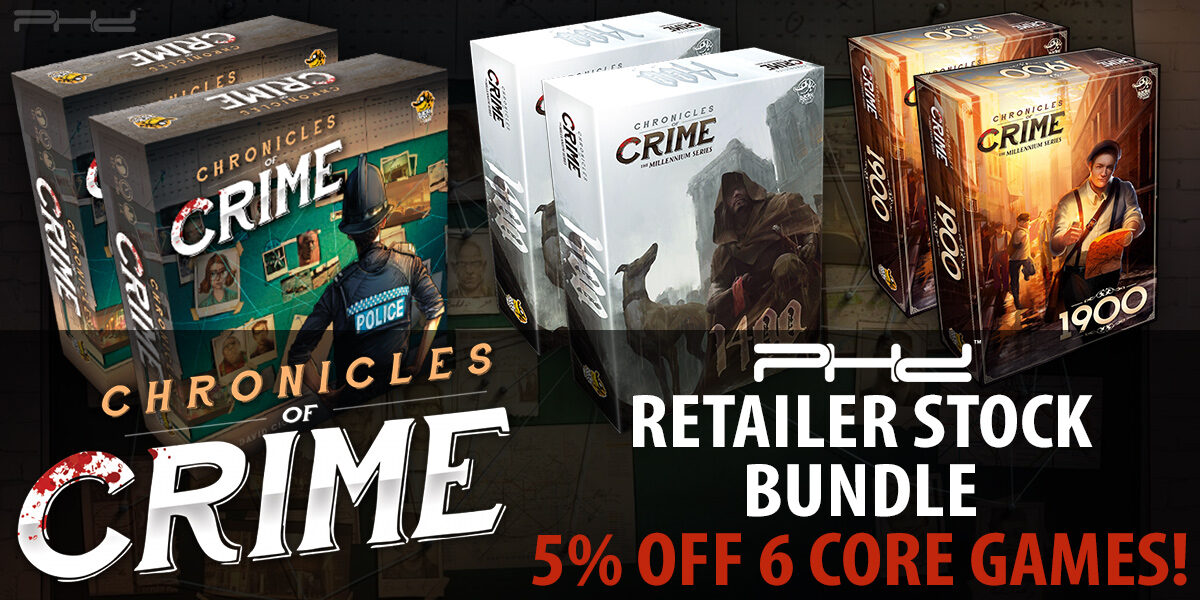 Chronicles of Crime is an award-winning cooperative game of criminal investigation mixing a board game, an app and a touch of Virtual Reality. You and your team will be put on crime cases, moving all around town, interviewing suspects or witnesses, and searching for clues in 3D scenes!

While supplies last, pick up this Retailers Stock Bundle featuring two copies each of the Chronicles of Crime CORE, STANDALONE (original, 1400, & 1900) games as well as a Chronicles of Crime: 1400 Launch Kit Envelope, with a 5% discount off normal prices! Limit 1 bundle per brick-and-mortar location.

And while you’re stocking up on this popular cooperative title, don’t forget the two expansions to the original game—Noir and Welcome to Redview—as well as the Virtual Reality Module, which turns the app portion of the game into a virtual-reality experience. 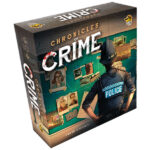 In the base game, Chronicles of Crime (London’s Forensic, LKY035), players will have five unique story-driven cases to solve plus a full tutorial to introduce you to the game. Each scenario is written by experienced authors to give you the most immersive experience while you solve both individual and series of connecting criminal cases! 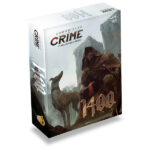 The Chronicles of Crime: 1400 (LKYCCMR01) standalone game brings back well-known mechanisms of the original Chronicles of Crime game while adding some new twists. Now you can deduce not only from the evidence you find or the testimonies given by various characters but also from the mysterious scenes depicted on new Vision Cards. These scenes can be either from the future or the past, and they usually involve characters and objects yet to be revealed. 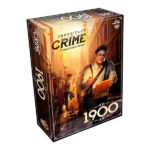 The Chronicles of Crime: 1900 (LKYCCMR02) standalone game challenges players not only to skillfully collect evidence and interrogate suspects but also to solve some escape-room-style puzzles incorporated into each scenario. Can you guess the right combination to open the safe? Would you be able to decipher an encrypted message found on the crime scene? Can you trace the suspect by navigating a map? It won’t be easy, but if you get stuck, you can ask your colleague Charlotte for help. She runs the “Puzzles and Riddles” column in your newspaper, so she can always give you a hint about the mystery you’re struggling with. 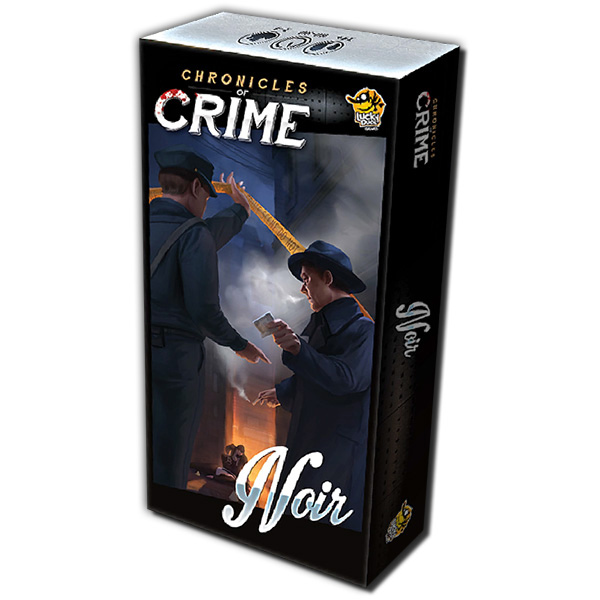 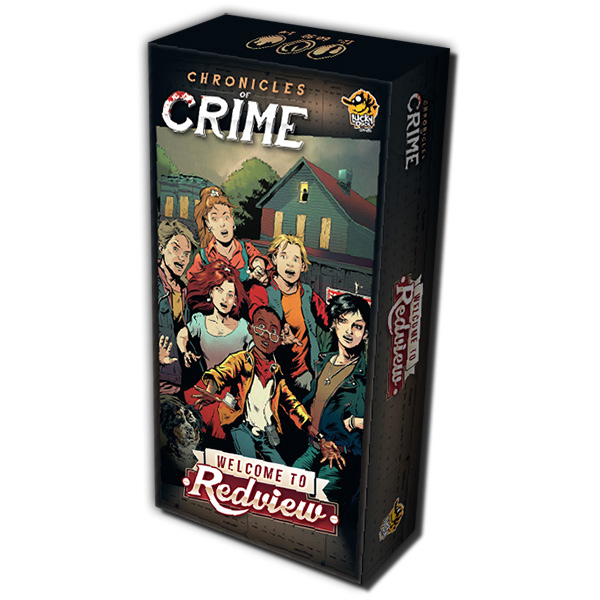 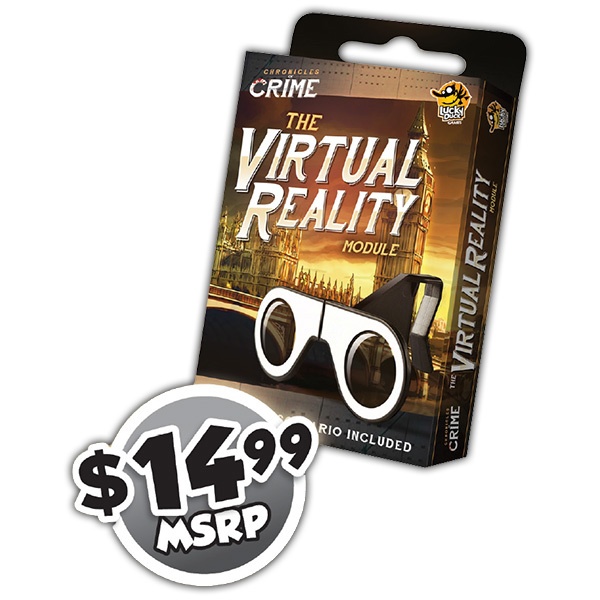 PrevPreviousFlesh and Blood: Monarch — Legend Story Studios
NextImpressions Releases for May 4Next