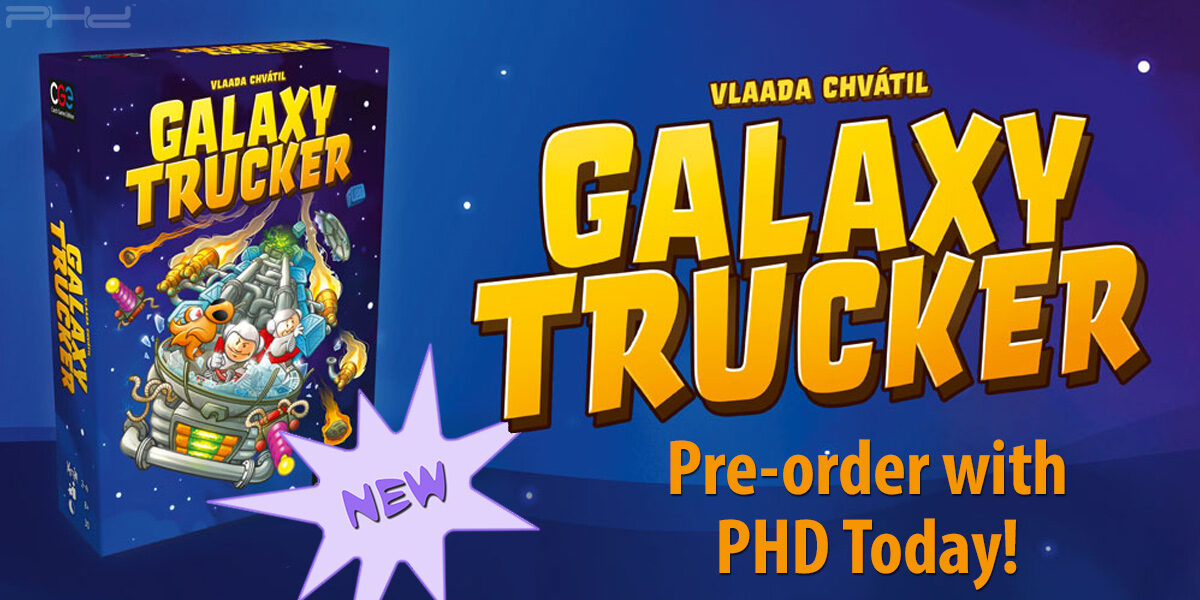 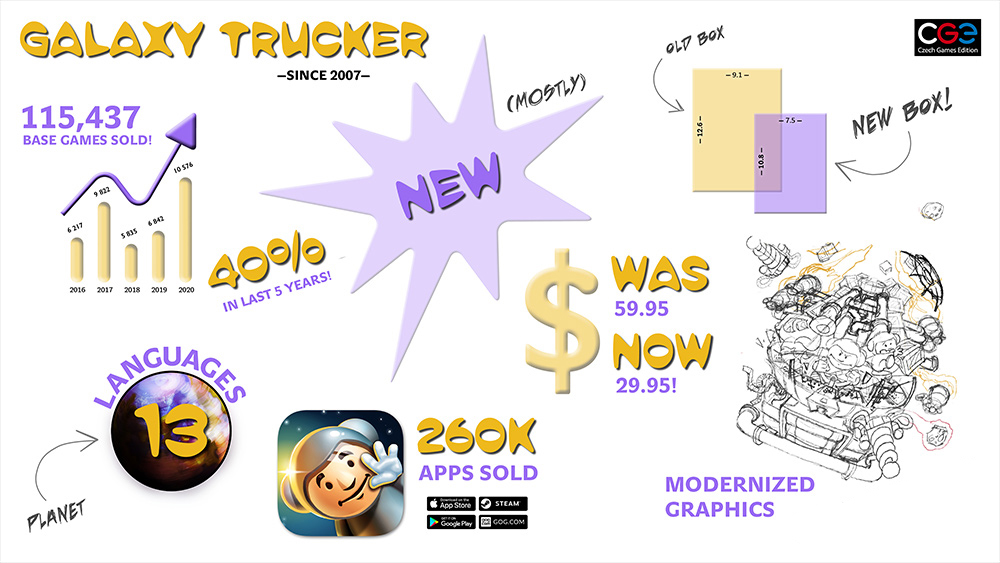 In a galaxy far, far away…they need sewer systems, too. Corporation Incorporated builds them. Everyone knows their drivers—the brave men and women who fear no danger and would, if the pay was good enough, even fly through Hell. Now you can join them. You will gain access to prefabricated spaceship components cleverly made from sewer pipes. Can you build a space ship durable enough to weather storms of meteors? Armed enough to defend against pirates? Big enough to carry a large crew and valuable cargo? Fast enough to get there first?

Of course you can. Become a Galaxy Trucker. It’s loads of fun.

Galaxy Trucker is a tile-laying game that plays out over two phases: building and flying. The goal is to have the most credits at the end of the game. You can earn credits by delivering goods, defeating pirates, building an efficient ship, and being the farthest along the route.

The game has only become more and more popular over the past 14 years since its original release, and now Czech Games Edition is releasing a new relaunch of the game, featuring modernized graphics, a more manageable box, and half the price. There’s also a brick-and-mortar Launch Kit that features a FREE DEMO copy, a promotional Galaxy Trucker 1,000-piece jigsaw puzzle, and more. 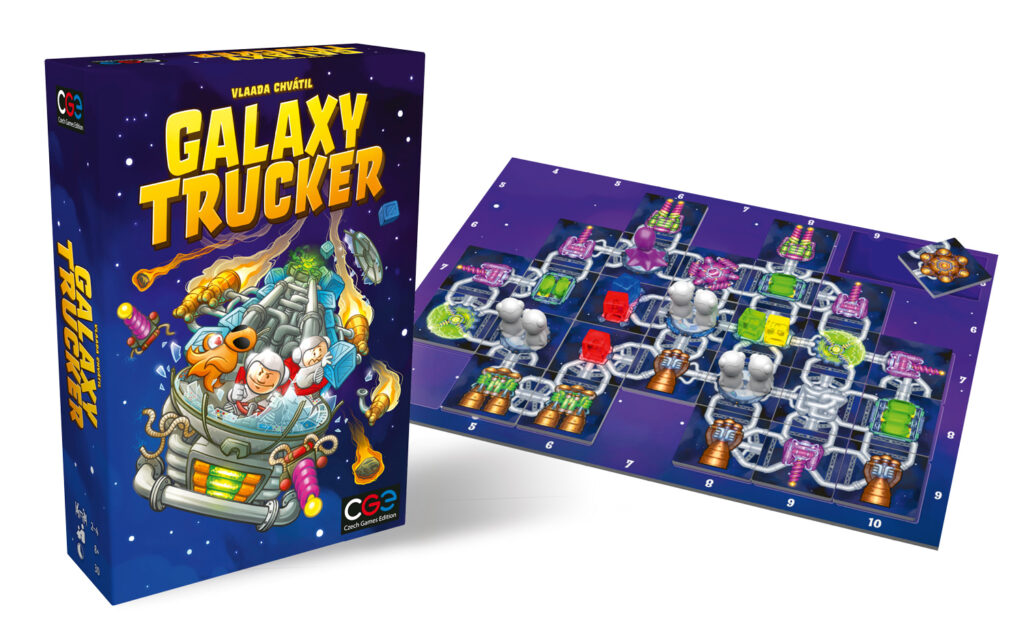 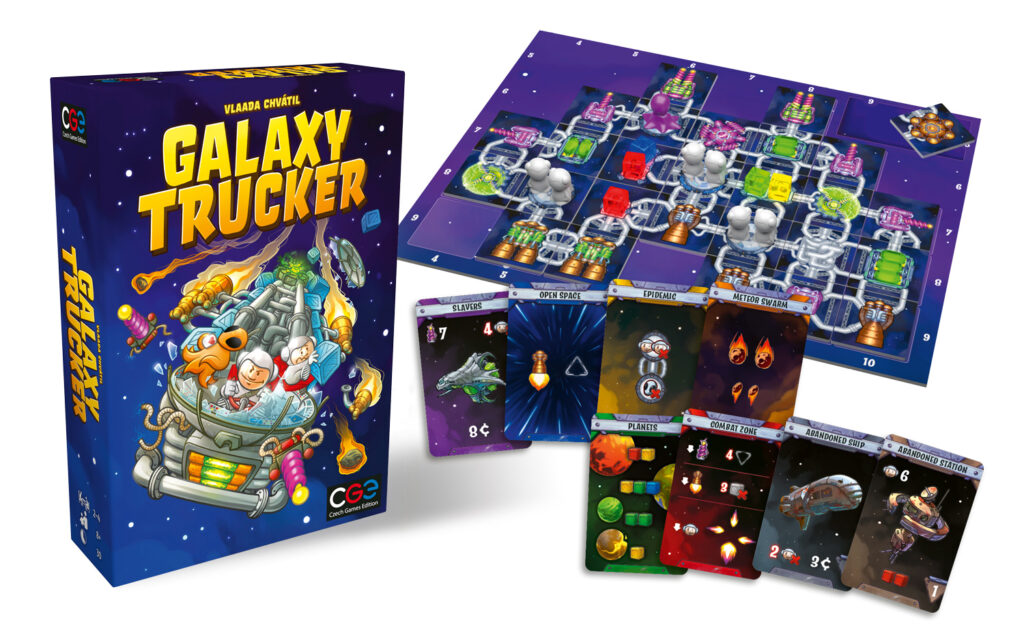 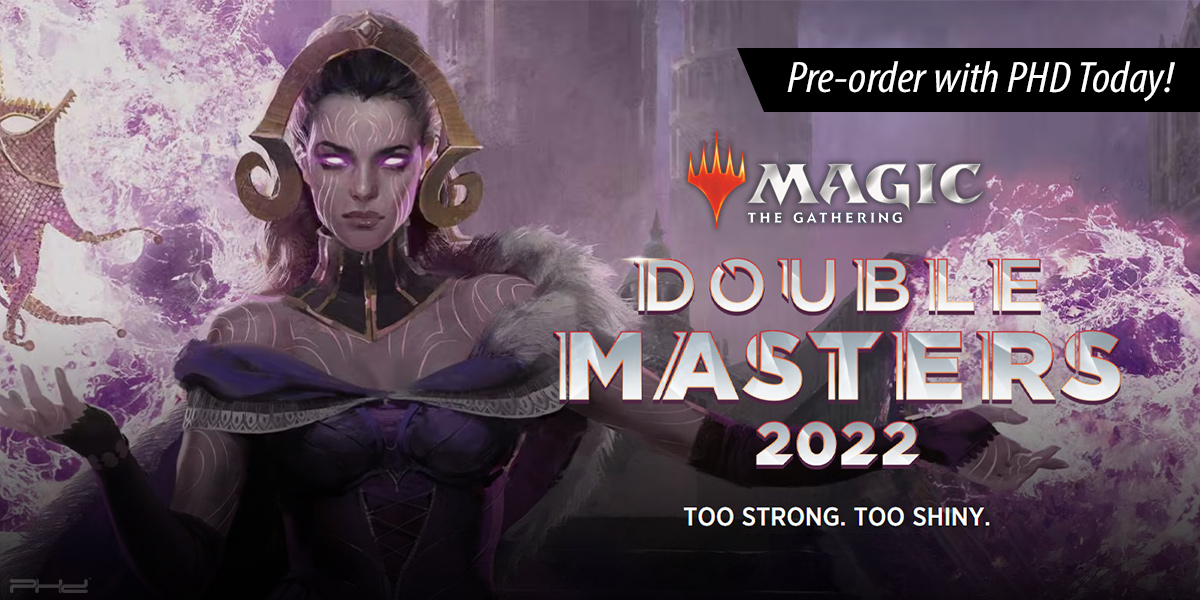 Magic: The Gathering Double Masters 2022 — Wizards of the Coast 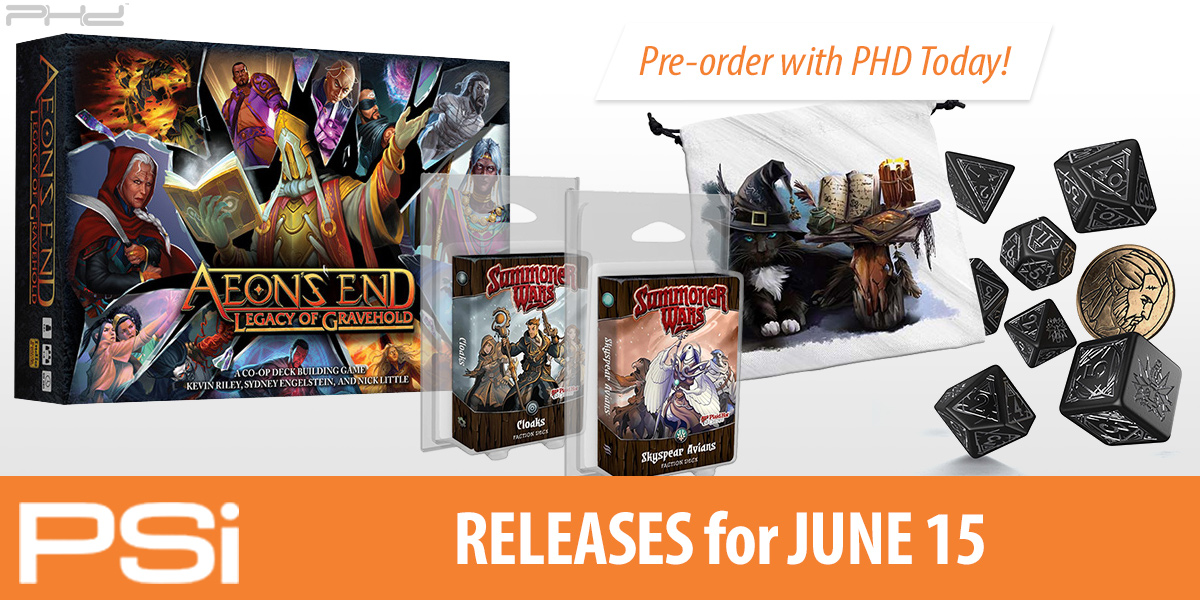 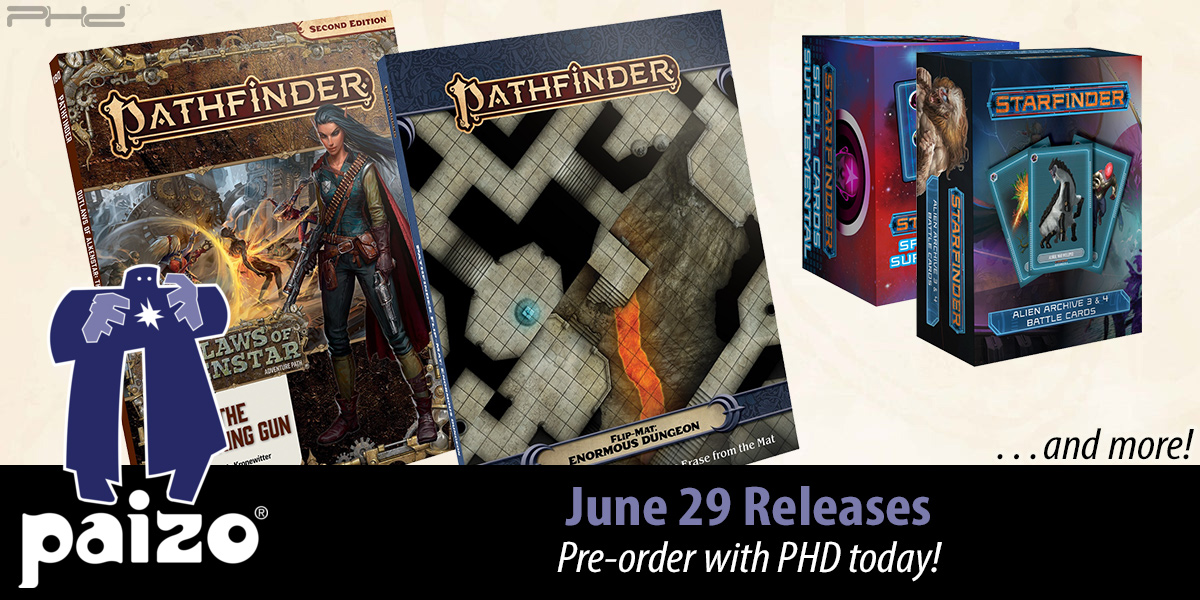 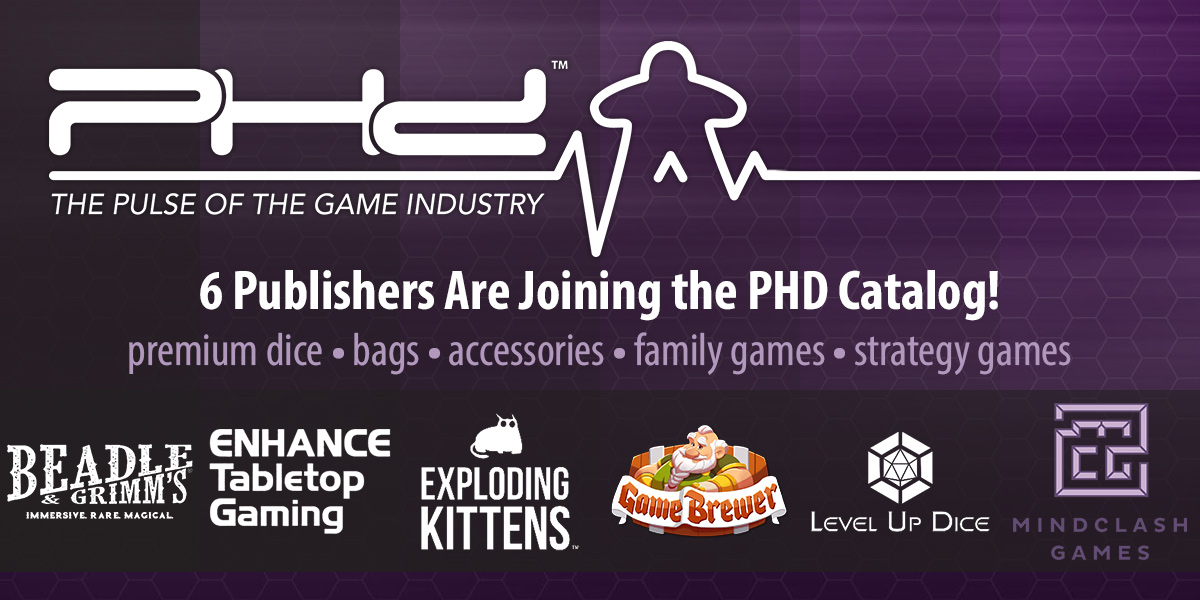 6 Publishers Are Joining the PHD Catalog! 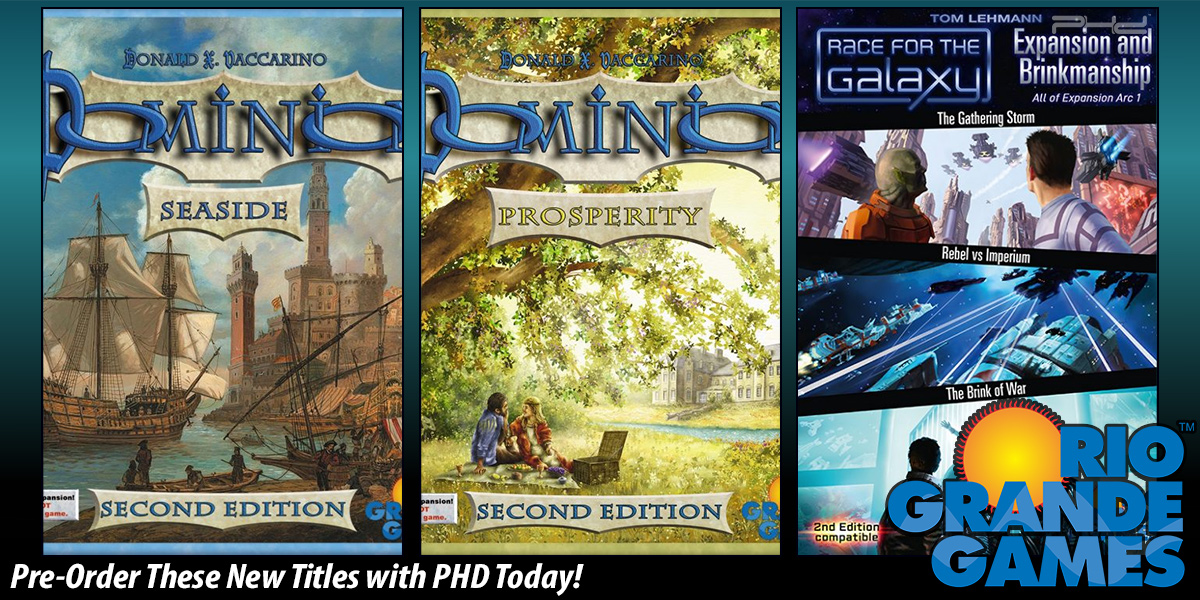 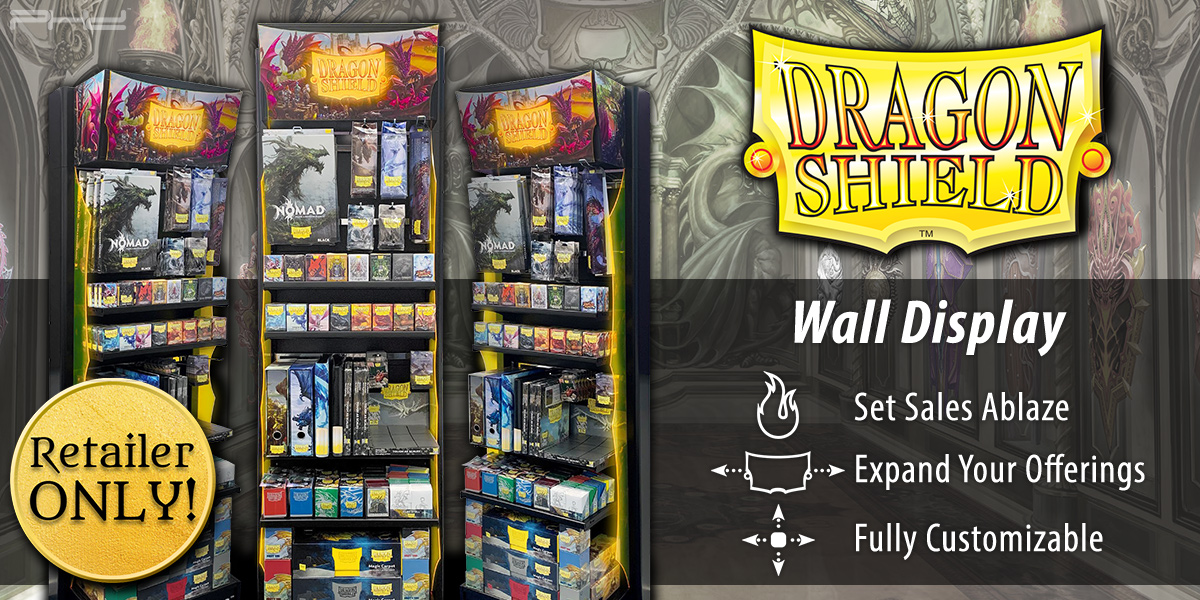