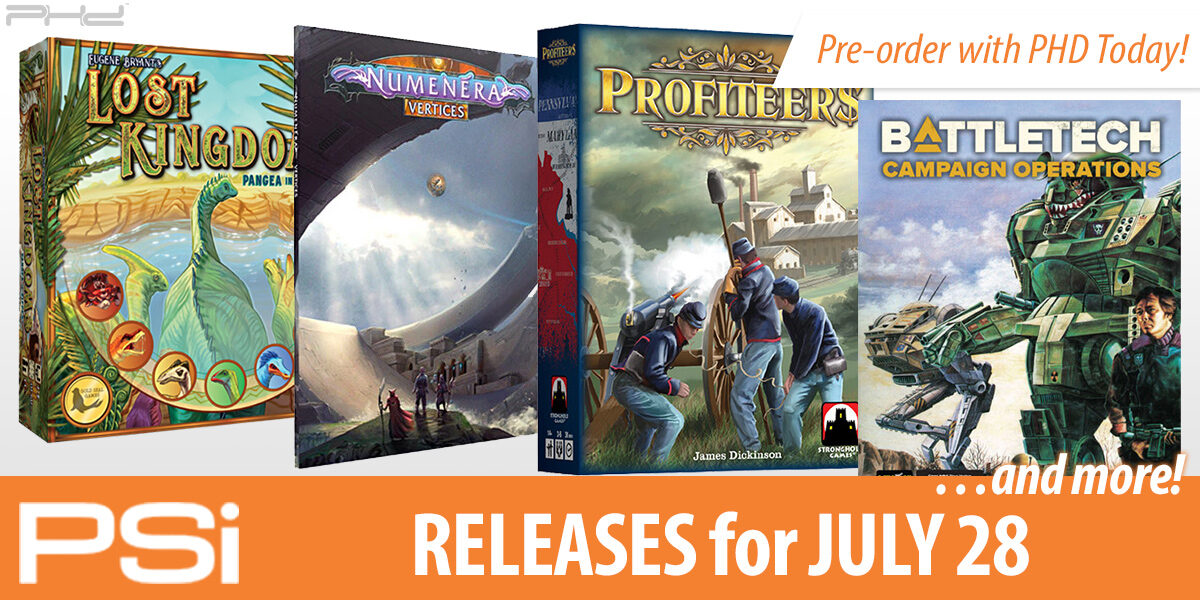 Campaign Operations allows players to marshal their forces and fight any battle across the Inner Sphere with complete rules for force construction and campaign play. 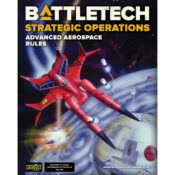 Formation-Building Rules provide all the tools needed to craft Inner Sphere lances and Clan Stars. Keep your unit running with comprehensive rules for maintenance, salvage, repair, and customization. And create new worlds to conquer with rules for solar-system creation and travel.

Forge your forces and prepare to fight any battle across the Inner Sphere! Campaign Operations completes the core rulebook series begun in Total Warfare. While previous rulebooks detailed game play at various levels—from a single MechWarrior, to a BattleMech company, to entire armies—this final volume focuses on the forces a player will build and run through any level of play. 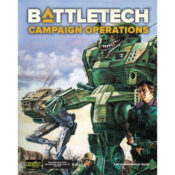 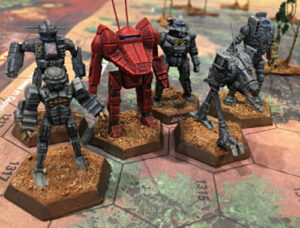 Campaign Operations contains rules for creating and running forces, whether a down-on-their-luck mercenary battalion, or a fully-supplied House regiment. The volume also contains complete rules for devising solar systems, allowing players to recreate existing star systems or craft all-new worlds to challenge each other. The final sections of the book bring several options to the table for campaign play. Building off of previous sections in Total Warfare and Strategic Operations, the Narrative Campaign, Map-Based Campaign, and Chaos Campaign rules allow players to build exciting, fun campaigns of almost any stripe for their newly-minted forces!

Just North of Altdorf, not far from the village of Frederheim, the cult of Shallya maintains a Hospice. Behind its imposing walls, troubled souls are given succour, and a lucky few find respite. Not so for one of its denizens, however, who is tireless in her mission to compile a record to outlive the world—her Archives of the Empire.

The End Times are coming, and her quill is ceaseless in a frantic race against time. Her letters find their way to every corner of the Empire. Each missive begs its recipient to reply with thoughts on some specific matter. She claims to be Princess Isabella von Holswig-Schleistein, sister to Emperor Karl-Franz I. Stranger still, some who reply seem to share in this delusion.

Welcome to Archives of the Empire: Volume I, a fascinating and diverse collection of articles on topics that cover the length and breath of the Old World. The first volume focuses on the other species—Dwarfs, Elves, and Halflings—whose presence enriches (or enrages) the world of Warhammer Fantasy Roleplay. Volume I details new locations, careers, and NPCs perfect for inclusion in your next WFRP adventure. 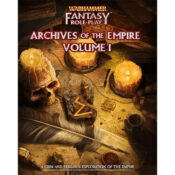 Archives of the Empire includes:

Take a trip back in time when dinosuars roamed the earth. Strategic planning and movements will determine the outcome of the dinosaurs’ survival. Players must spread their creatures across the planet and manipulate the size and position of land masses to ensure their survival. Can you save them from extinction? 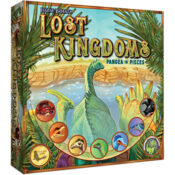 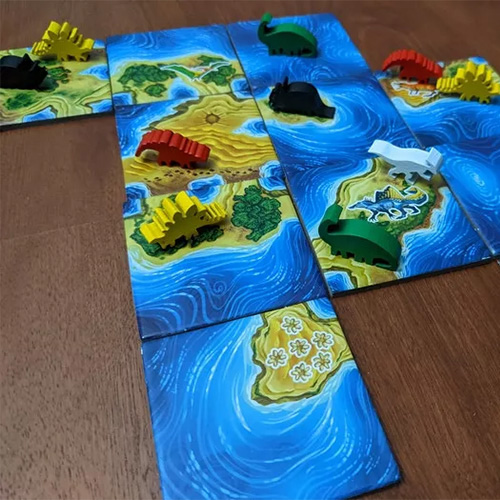 A maze of steel and crystal blades summons demons and bladehounds from this world and worlds beyond. Seven huge boulders float a mile above the earth—legend says they guard against enemies among the stars, and indeed, cruel, stone-armored creatures do fall randomly from the sky in this area. A massive ribcage rises from the earth, a giant weathered skull resting nearby. Creatures in the area—from simple insects to terrifying abhumans—grow to monstrous proportions.

Explore eight detailed sites as adventures in their own right, or use their rich and intriguing settings for your own quests. Each contains a vertice to the datasphere, unlocking that strange realm and creating a teleportation network for quick—but always interesting!—travel across the Ninth World.

It is 1861, and the USA is wracked in Civil War. Great issues are at stake—slavery, states rights, the preservation of the Union—but as a British arms manufacturer, you don’t care! As a profiteer, your aim is to make as much money as possible by supplying the troops needed to fight the war with your factories and by speculating in the bonds issued by the Confederacy and the Union to finance their war effort.

Profiteers is a strategic speculation game. Players seek to accumulate gold and bonds (the value of which varies according to the progress of each side in the war). Players can choose to invest money in arms factories, which give them more bonds and greater influence over the outcomes; simply speculate; or buy up businesses such as coffin makers and hope for a bloody and prolonged conflict. Ultimately, the only thing that matters is the final amount of cash in hand when the war ends. 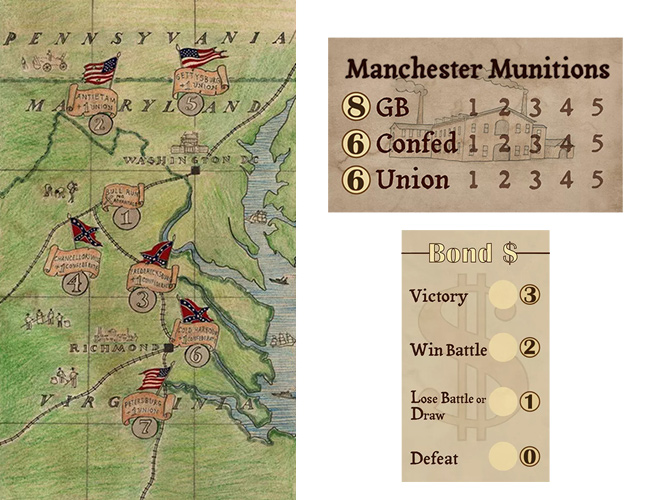 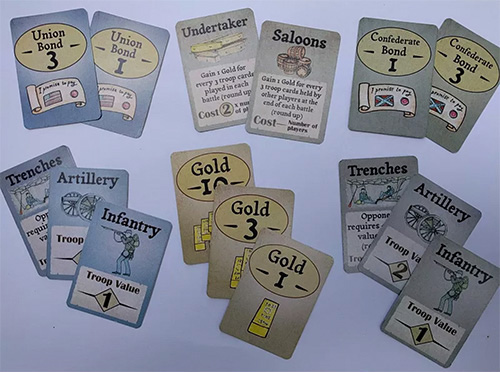 The game is fast paced and highly interactive as the ability to anticipate or influence other players’ strategies is crucial to victory. A long game (where the war is finely balanced and lasts the full seven turns) can take up to 45 minutes; shorter conflicts are finished in less than half an hour.

Jackals: The Fall of the Children of Bronze

The Fall of the Children of Bronze is an epic campaign for Jackals, the sword & sorcery roleplaying game set in a Fantasy Bronze Age inspired by the legends and cultures of the ancient Near East.

“You ask what the Jackals do in the Zaharets. I ask you, what happens if they do nothing?” —Nawsi Namar of Orsem Honess, speaking to the Sar of Ameena Noani 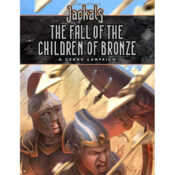 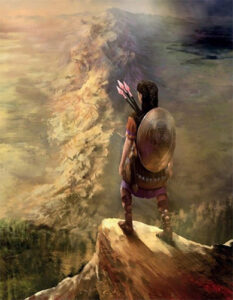 The Fall of the Children of Bronze is a grand campaign for Jackals, and includes 14 adventures spanning 9 years. Players will explore the ancient myths and legends of the War Road, from the bustling streets of Ameena Noani in the north and Sentem in the south, to abandoned temples in the wastes, and caverns deep within the earth. They will encounter beings and powers from the past—ancient but far from dormant—and come face to face with the hidden hand that would the Law of Men torn down and chaos brought to the Zaharets. 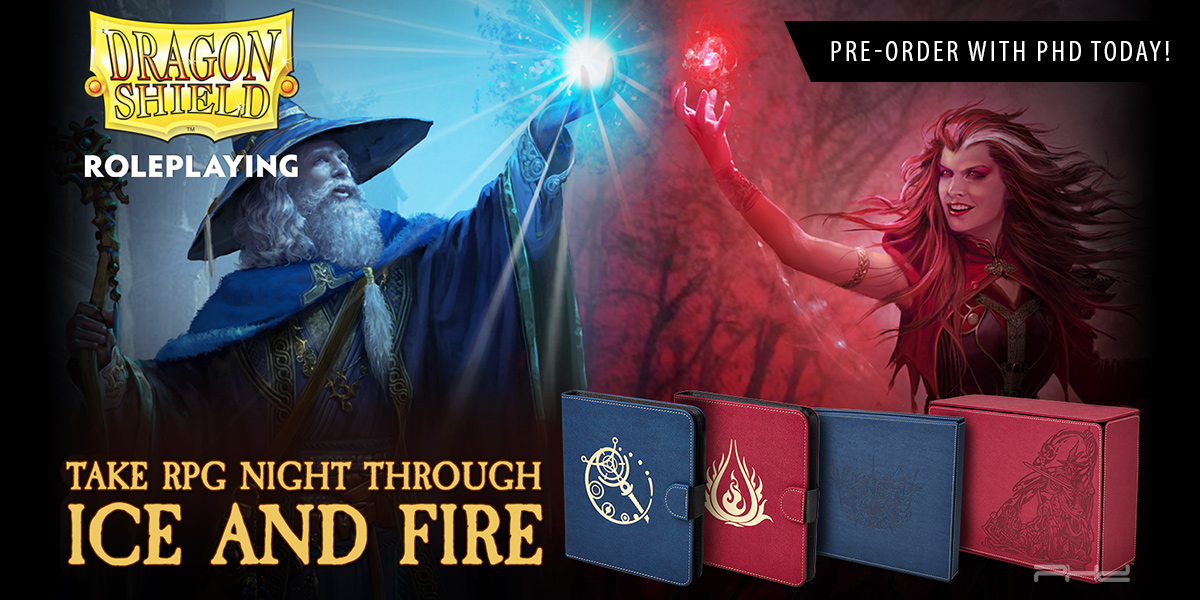 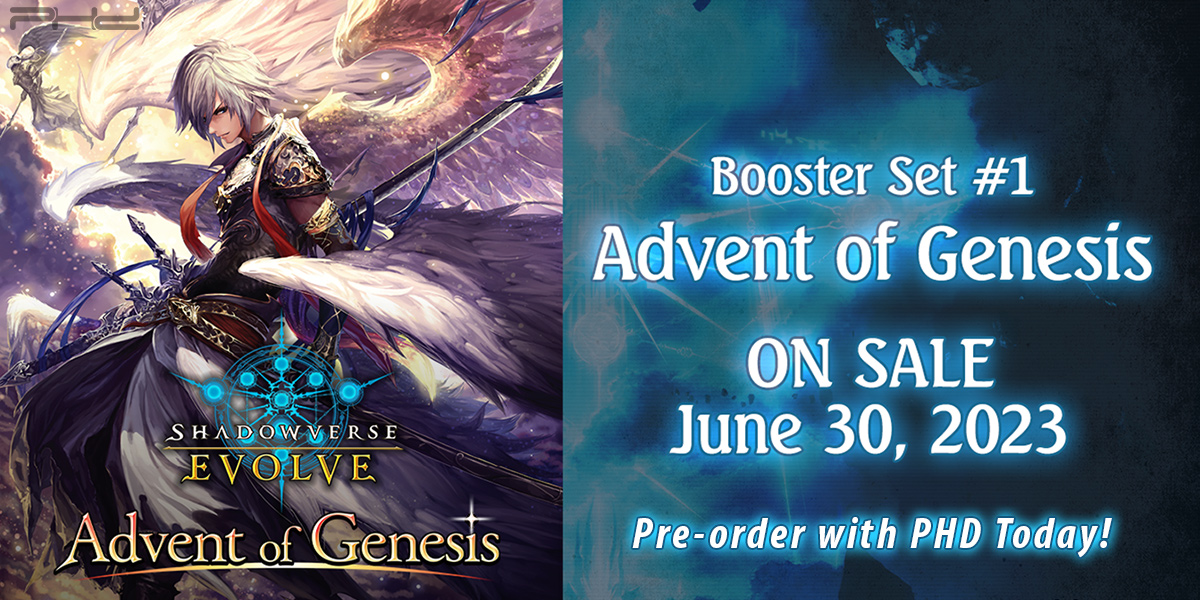 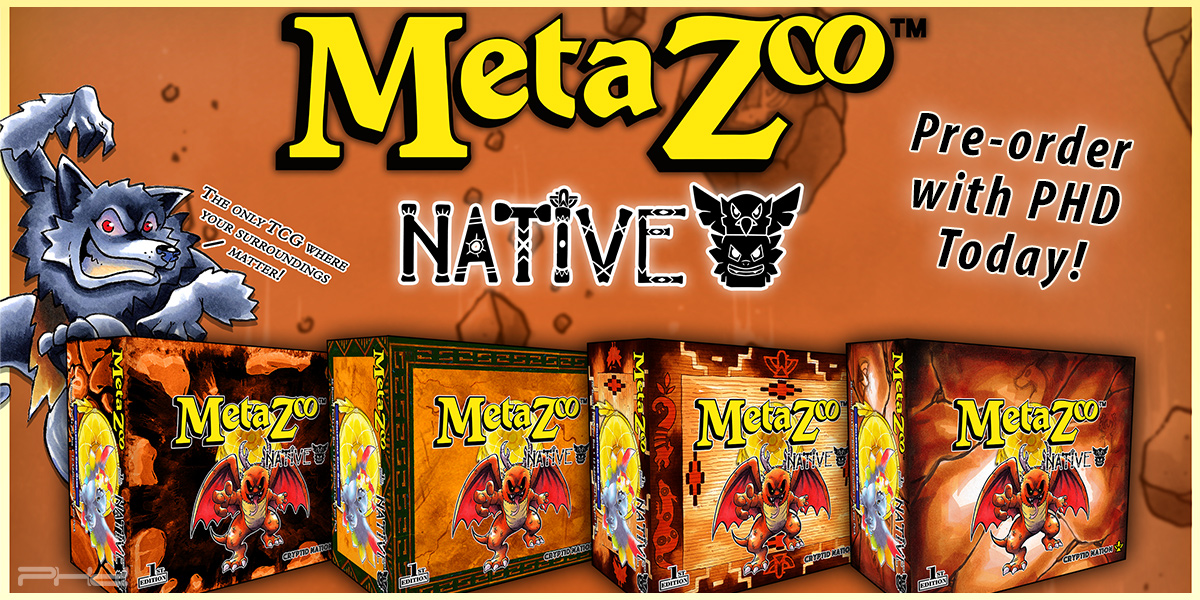 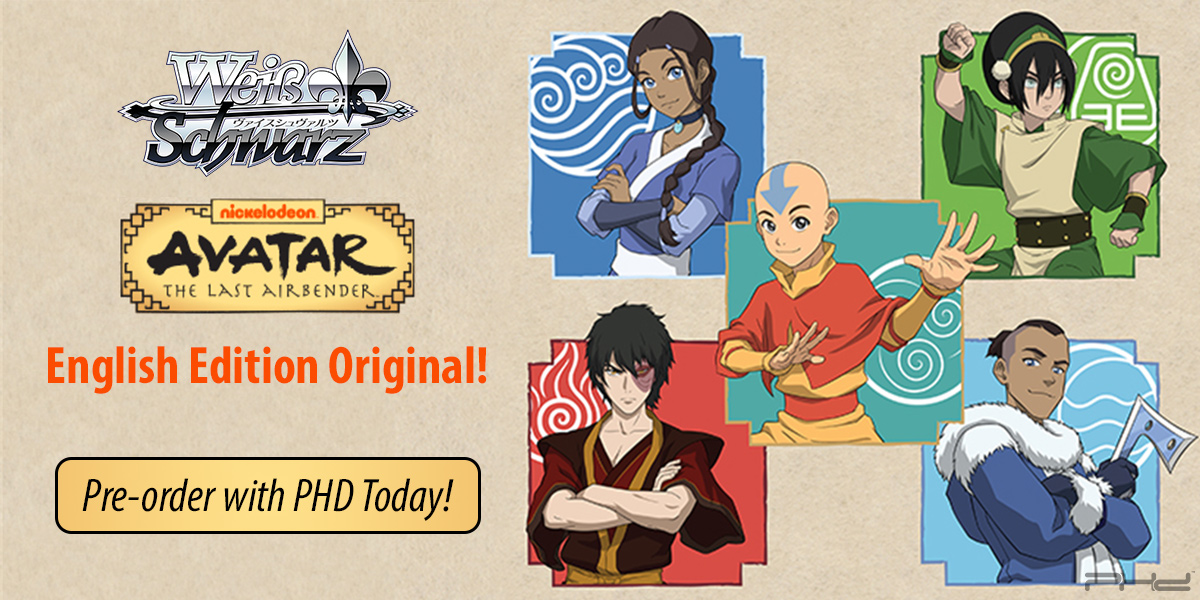