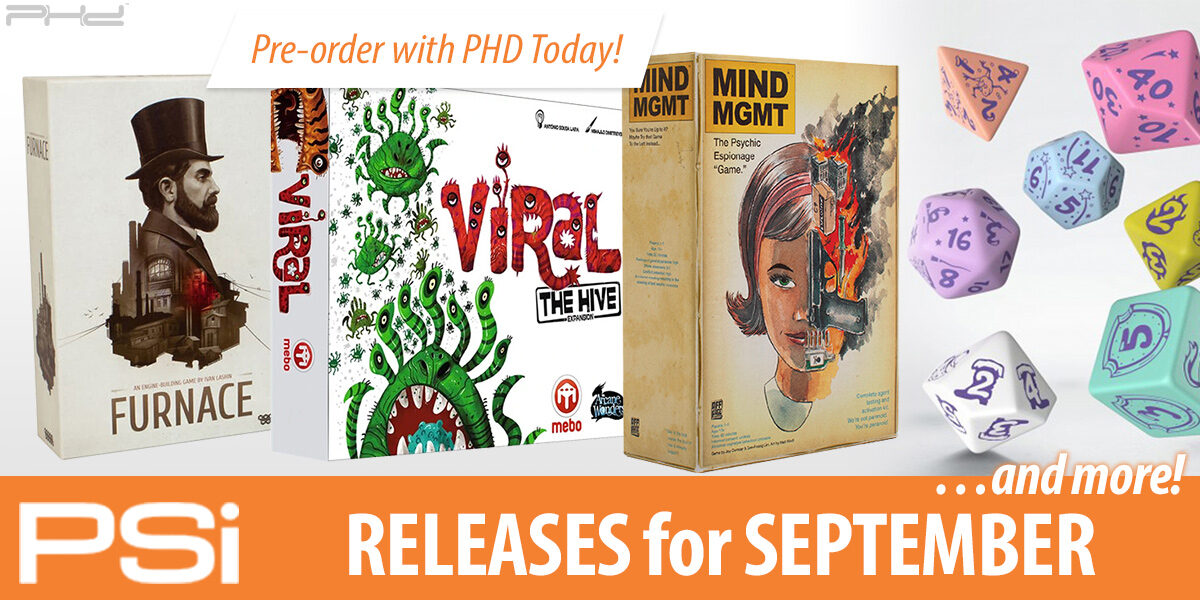 Furnace is an astonishing game in which you will take on the roles of 19th-century industrialists. Purchase new production facilities, upgrade them to extract and process your resources in the most effective way, and the title of the wealthiest capitalist of the technological revolution will be yours!

This Furnace playmat is a great asset and tool for the Furnace game. Unroll the true industrial market offer with this elegant playmat designed to turn each game into an exquisite experience! 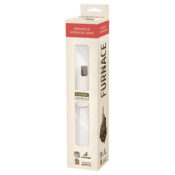 Have you conquered the body in VIRAL? Are you ready to turn up the heat? This expansion introduces all new jaw-dropping faction specific powers that perfectly fit the original frame of the core game while turning the excitement dial up to 11! Now you can choose to take to battle one of the five asymmetric and highly thematic viral factions. Whatever you choose, you and your friends will have a blast for countless replays! 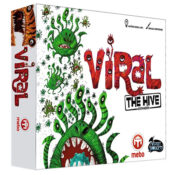 Building on the structure of 30 Nights, Assassin’s Night is a campaign book for Shadowrun, Sixth World that provides short adventures that can be linked into a longer campaign centered on a major event: the attempted assassination of one of the world’s power players. The players take a major role in determining how events shake out, who gains from these events, and who takes the blame.

MIND MGMT is a one-versus-many, hidden-movement game in which the MIND MGMT player races around Zanzibar in an attempt to collect enough new recruits to win. Watch out! If the rogue agents deduce and pinpoint the exact location of MIND MGMT, they win! 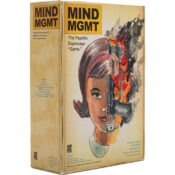 You can’t turn back time…but you certainly can feel young again! My Very First Set was created for two purposes: firstly, to let young players fabulously enter the world of adventure. Secondly, so the adults accompanying them can enjoy their happiness and a fresh breeze in their approach to challenges. Ready to start creating? 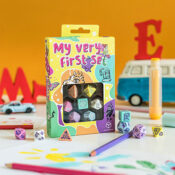 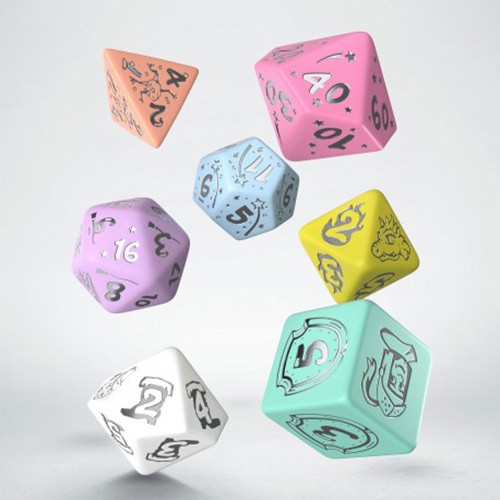 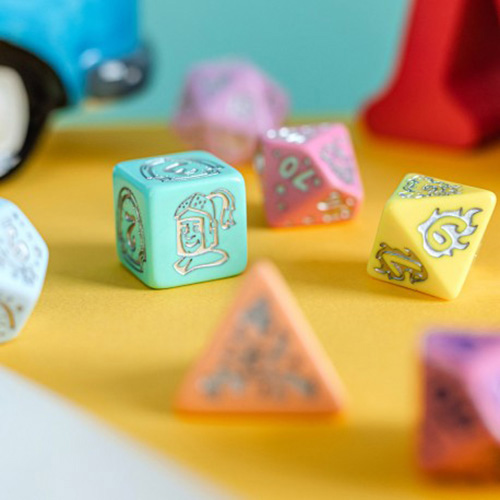 This whole set looks colorful and inviting, which turns out to be a great way to awaken the youngest players’ passion for creating stories and participating in them. Each die has a completely different pastel color, each presents a different fairy-tale character on the highest face, and even the font of the digits holds a unique atmosphere of the character. Ah the stories you can tell. 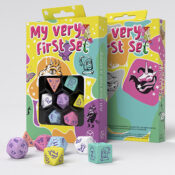 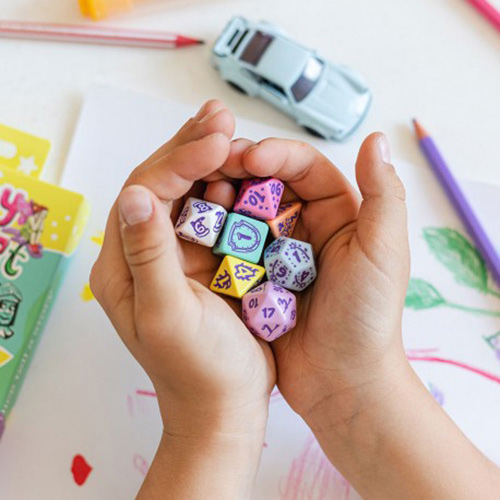 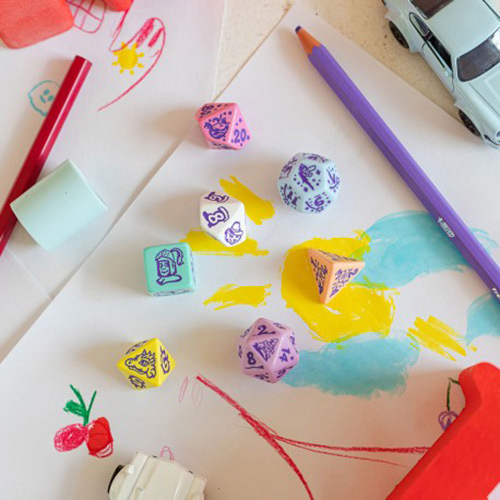 Carry your dice in style using this large, satin-lined dice bag! Featuring custom art that perfectly accents any tabletop game, this dice bag with its quirky owls and a silver lining will help you keep all your dice safe and sound—even if it snows. 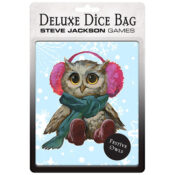 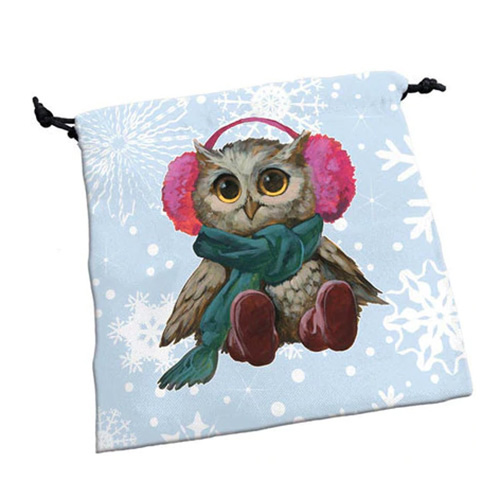 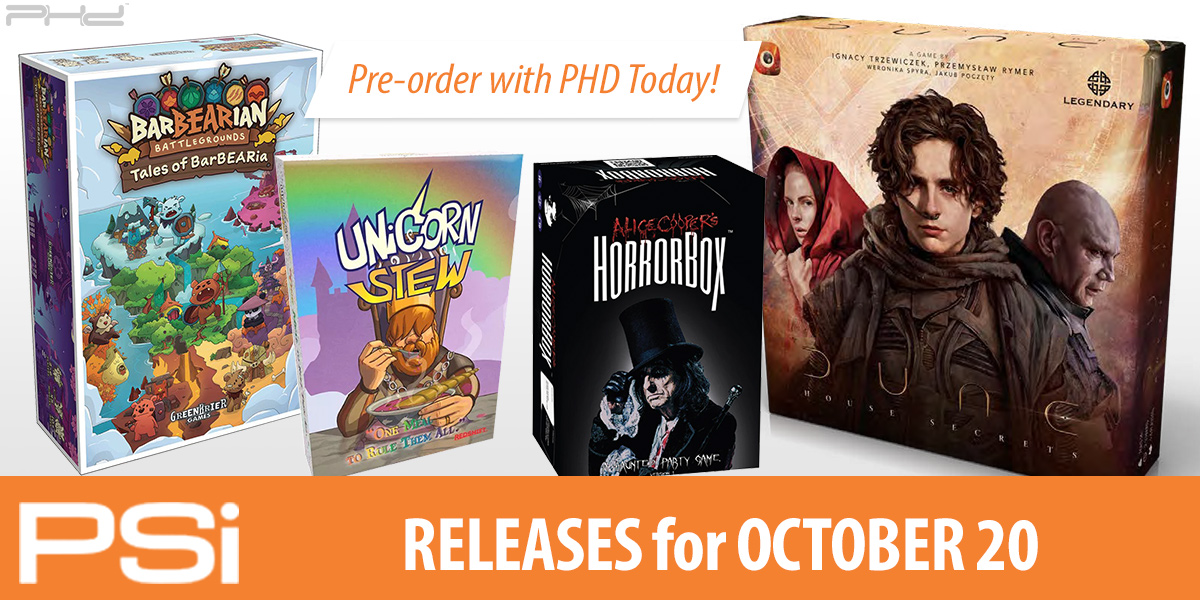 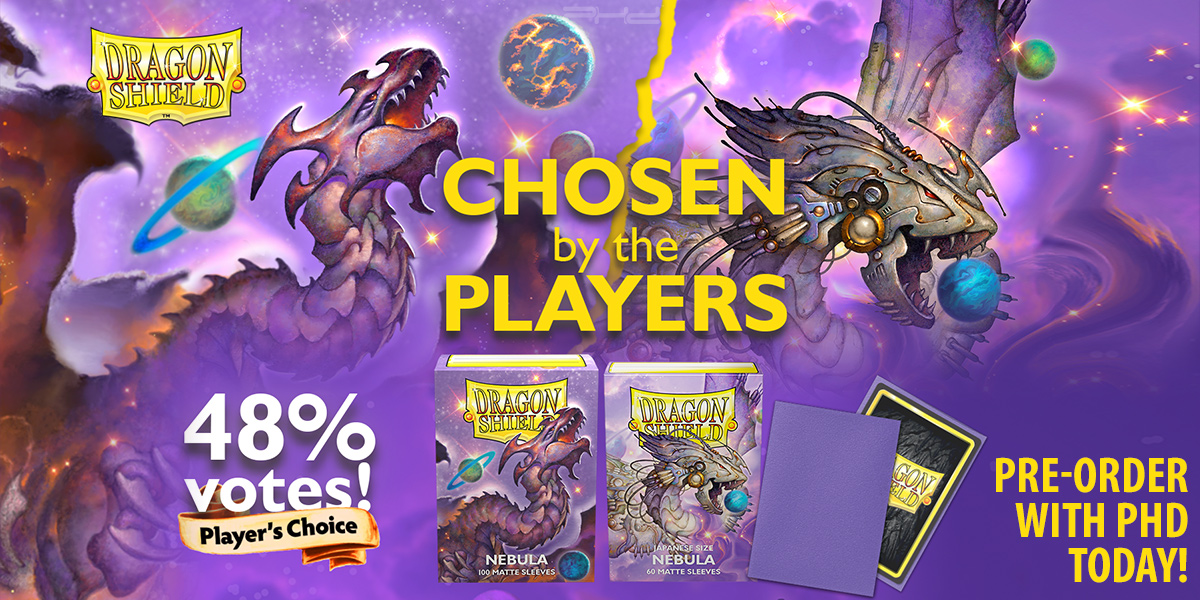 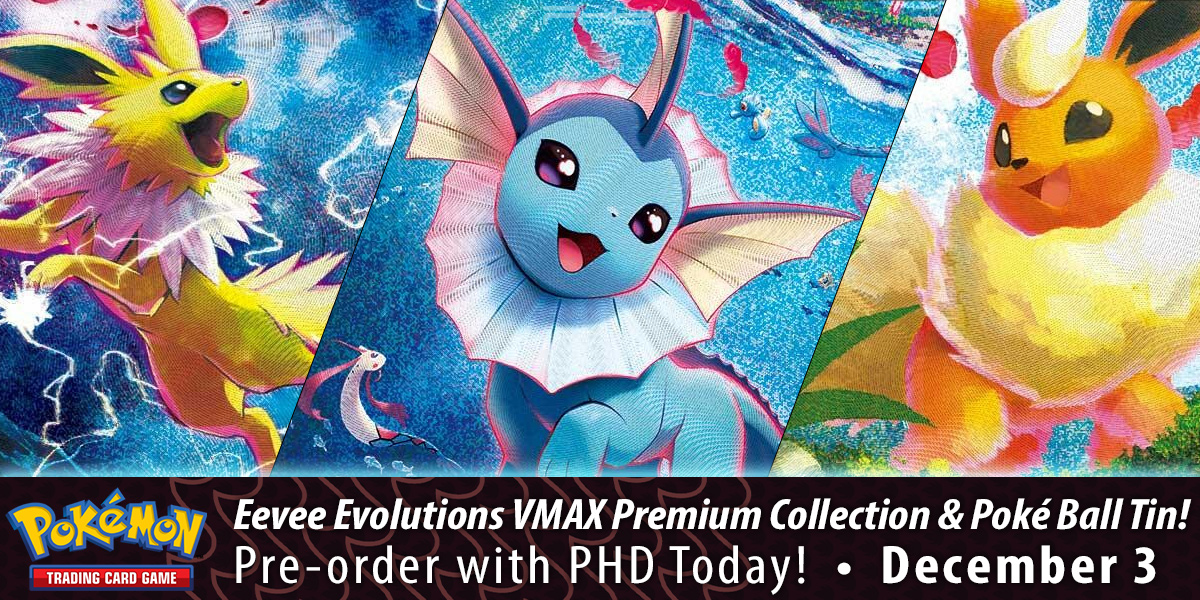 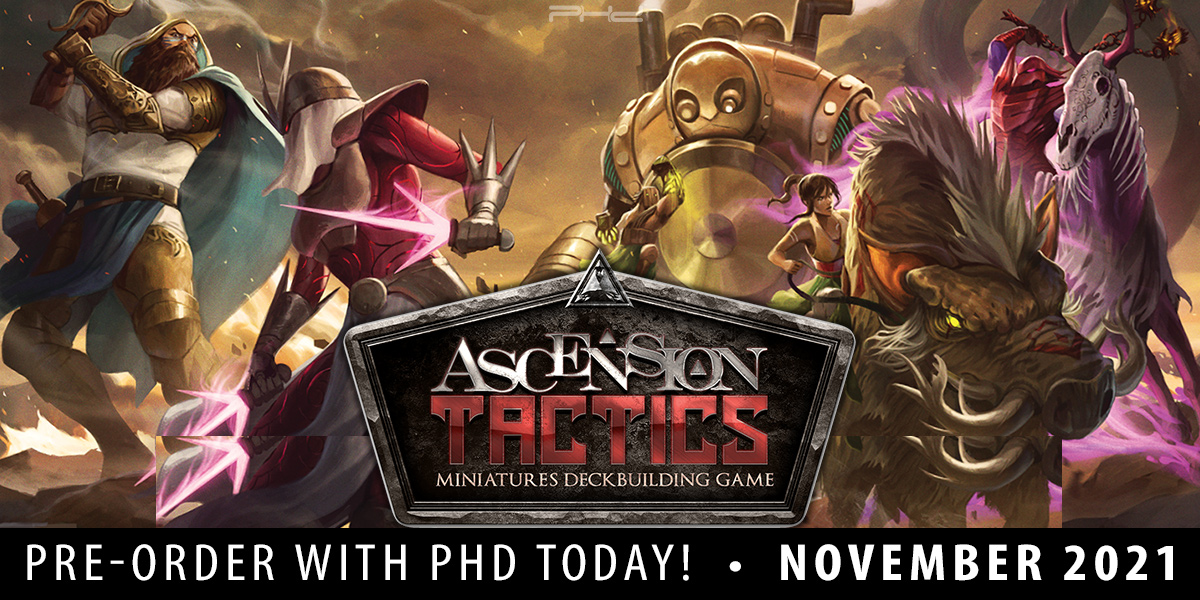 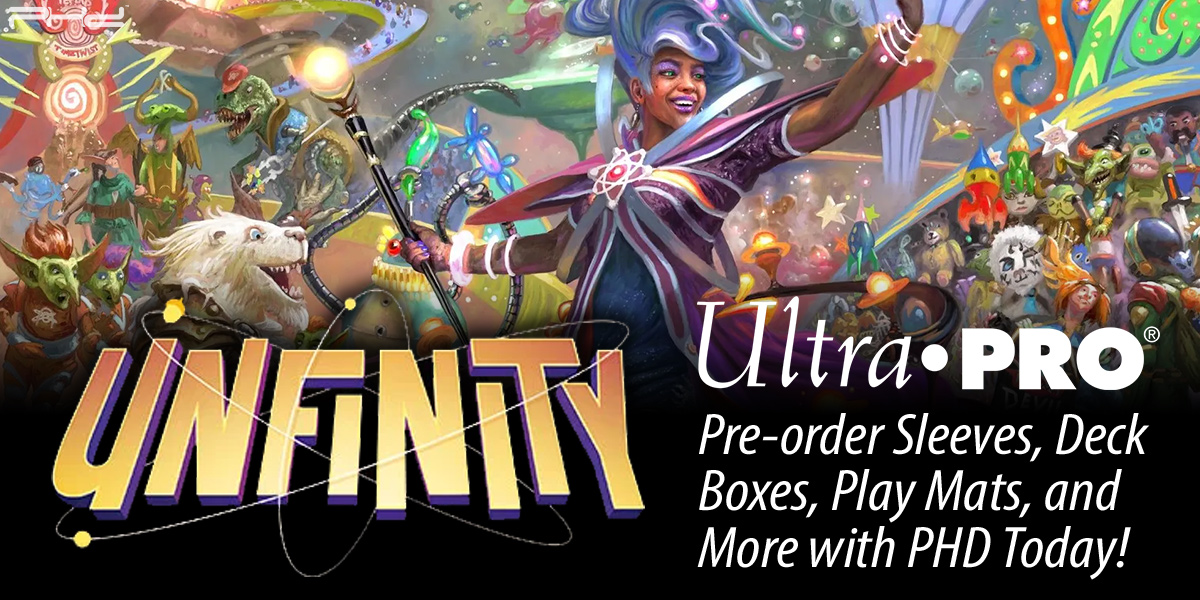 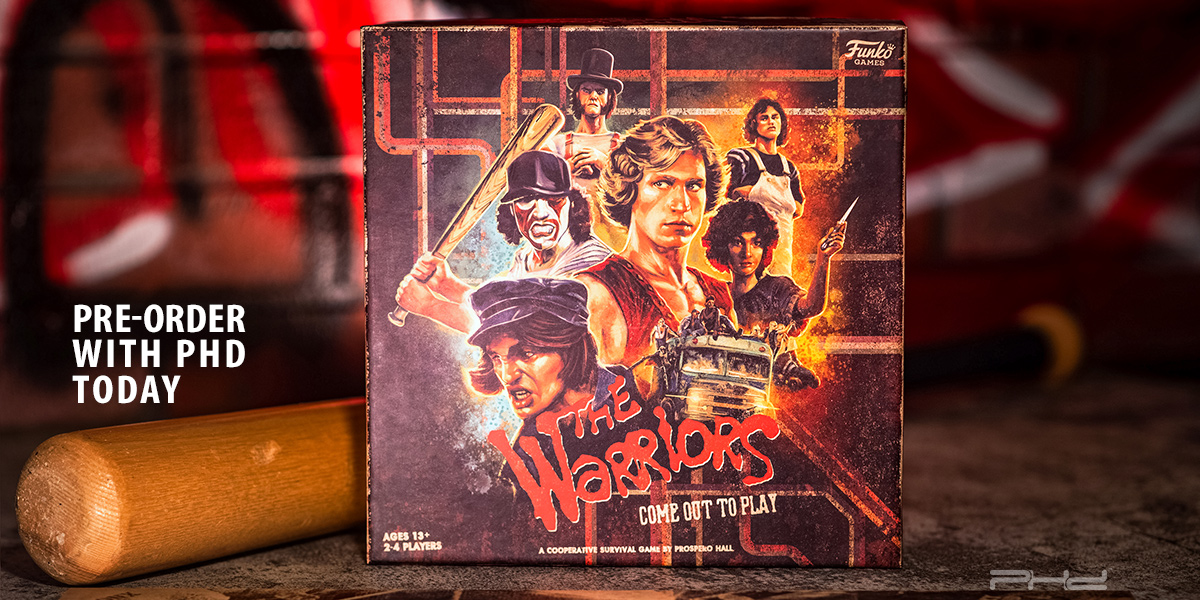