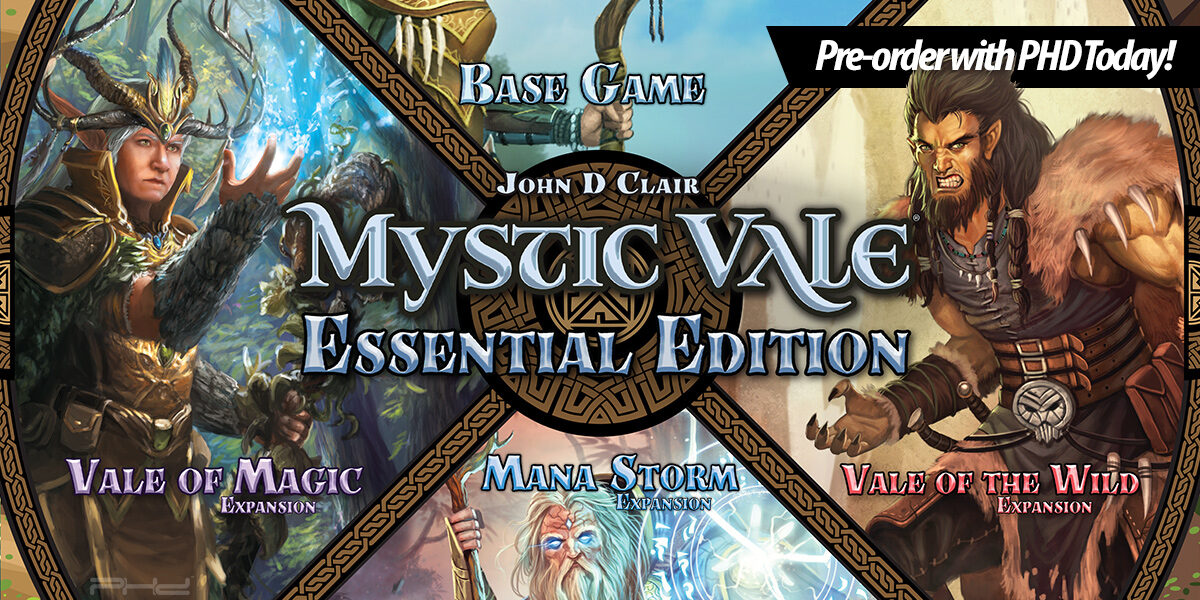 Mystic Vale is a Card Crafting game of nature’s power. In Mystic Vale, take on the role of druidic clans trying to cleanse the curse upon the land. Each turn, you play cards into your field to gain powerful advancements and useful vale cards. Use your power wisely or decay will end your turn prematurely. Score the most victory points to win the game!

Essential Edition: With Card Crafting at its center and stunning artwork featured on every card, Mystic Vale became an award-winning modern classic that has been enjoyed by gamers for years. This Essential Edition includes the base game of Mystic Vale, along with the first three expansions: Vale of Magic, Vale of the Wild, and Mana Storm at a very special price. 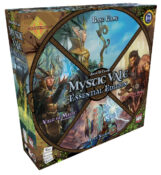 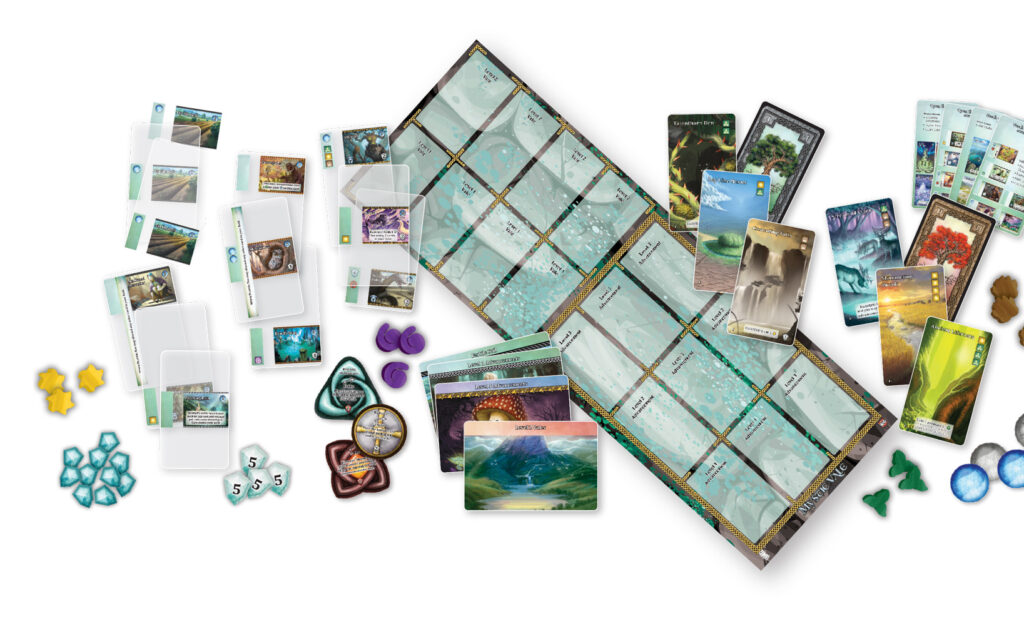