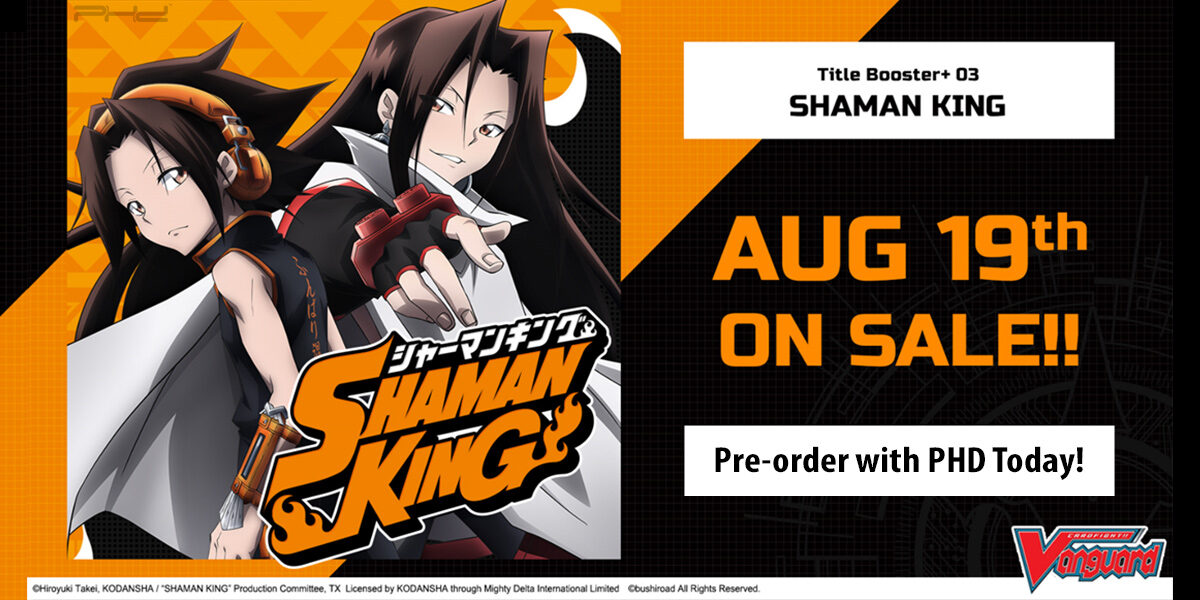 Joining the Cardfight!! Vanguard series as a collaboration title, Shaman King enters the fray with a simultaneous release of its Trial Deck and Booster Pack! Emerge victorious with “Over Soul” in the world of Vanguard!!

It is the story, medium Yoh Asakura enters Shaman Fight, a battle tournament held every 500 years, competing with other shamans in a bid to become the all-powerful Shaman King. The all new TV Animation Shaman King is now available on Netflix! Sales of the manga series by Hiroyuki Takei exceeds 38 million volumes! 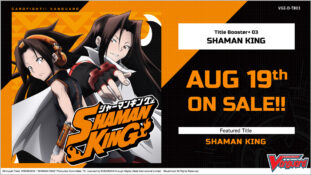 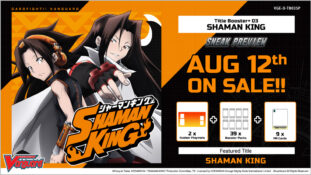 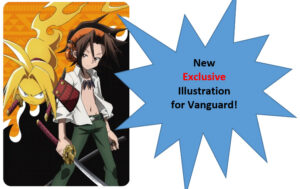 Each preconstructed Trial Deck contains 50 cards, and each display contains 6 decks. There are 16 types of cards (including 1 type of RRR holo card). There are 18 parallels (1 SSR, 1 SP, and 16 SKR). Each deck contains 2 Power Counters, a playsheet, and a First Guide. Each product includes 1 RRR card and 2 Parallel cards (either 2 SKR; 1 SKR and 1 SP; or 1 SKR and 1 SSR). 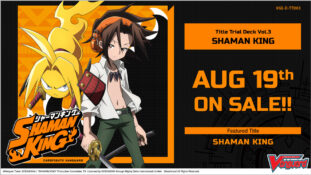 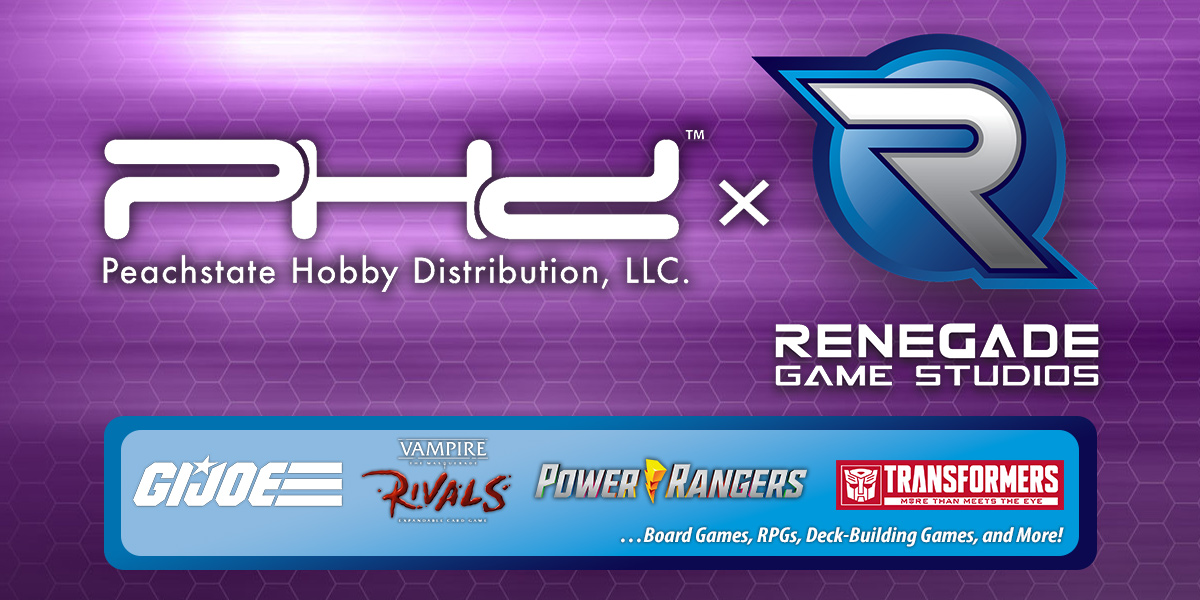 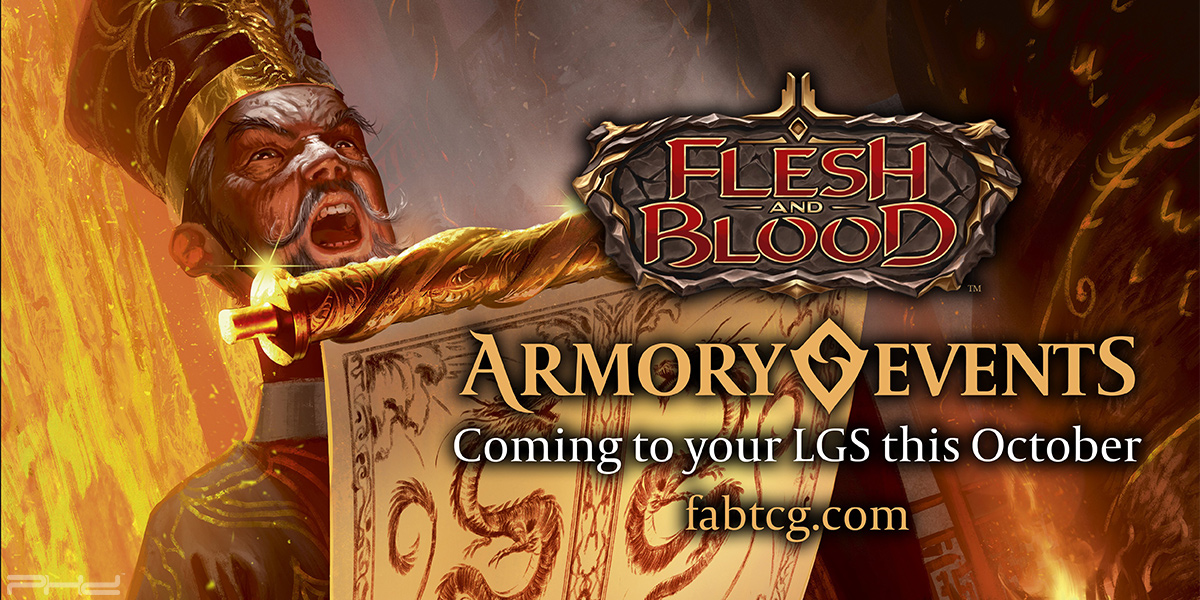 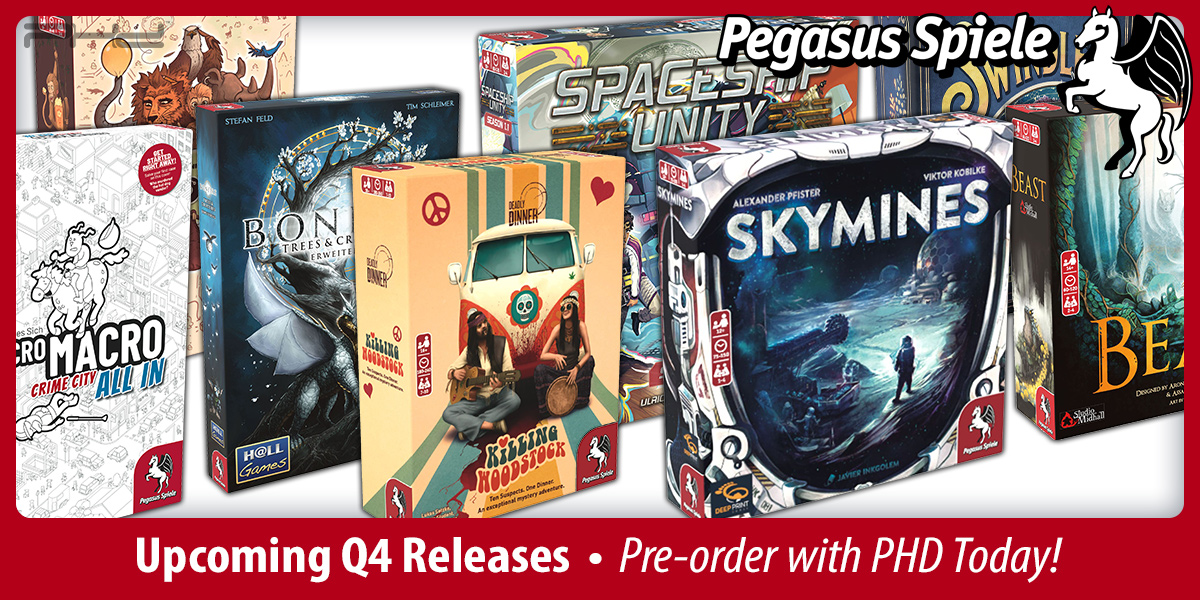 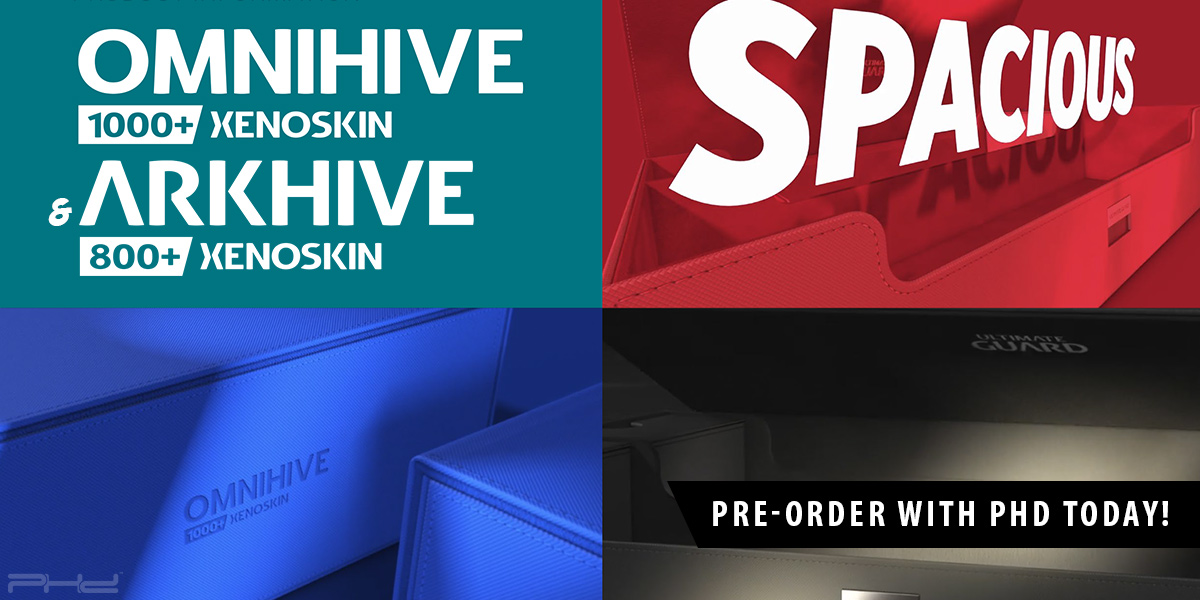