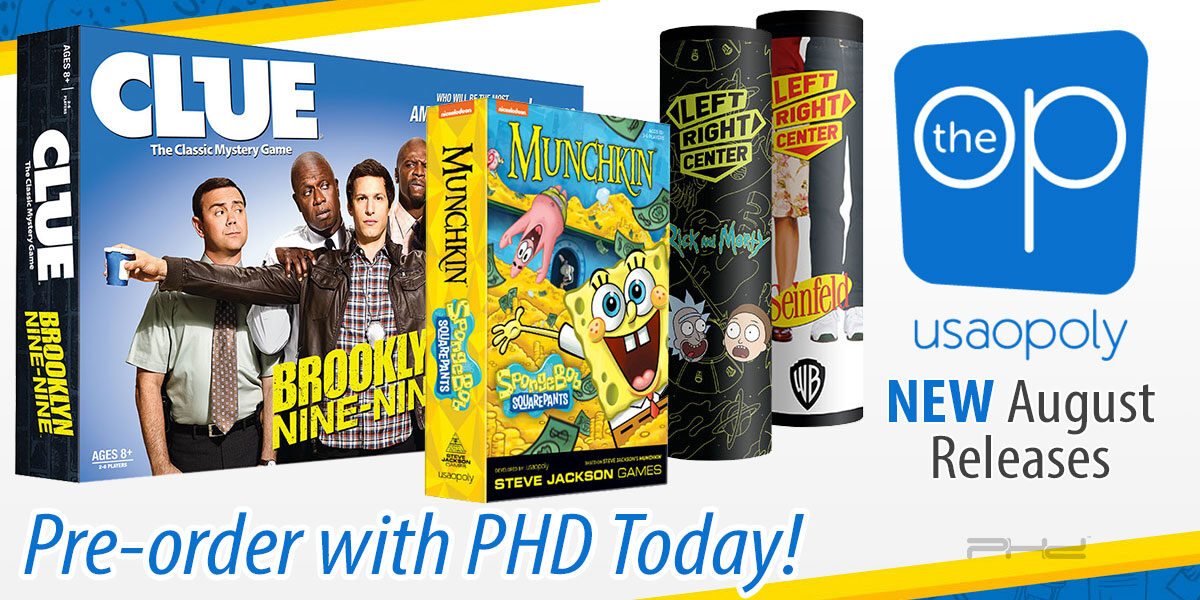 Who is the most amazing detective/genius? It’s Halloween, and the officers of Brooklyn’s 99th Precinct have planned the heist of all heists to determine who really deserves the title of The Most Amazing Detective/Genius! Taking on the roles of the characters from Brooklyn Nine-Nine, players will move around the game board representing locations in the police station to determine WHO last had the trophy, WHICH trophy is secretly the ultimate trophy, and WHERE they’ve stashed it. 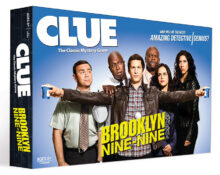 There are three possible directions, but only one definite winner! Play the classic game with a pop-culture twist with Left Right Center! Take turns rolling the same number of dice as your tokens. Then pass tokens according to the letters: to your left (L), to your right (R), to a center pile (C), or nowhere. The last player standing wins! 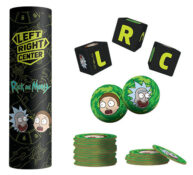 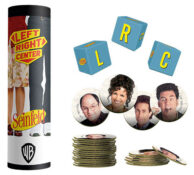 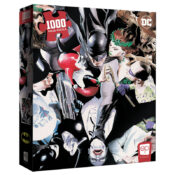 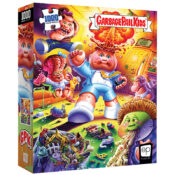 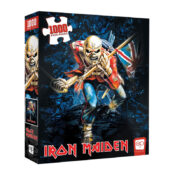 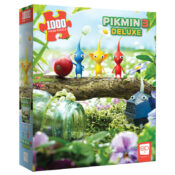 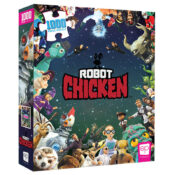 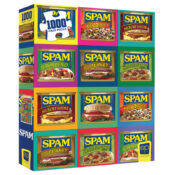